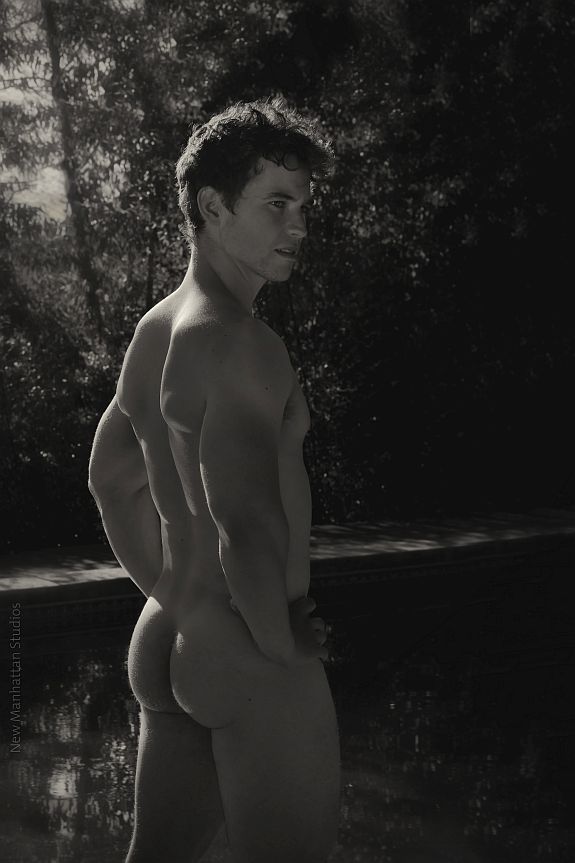 'Bond doesn't have a pretentious bone in his body. If you can remember Tom Hank’s character in Big, then you know Bond.' 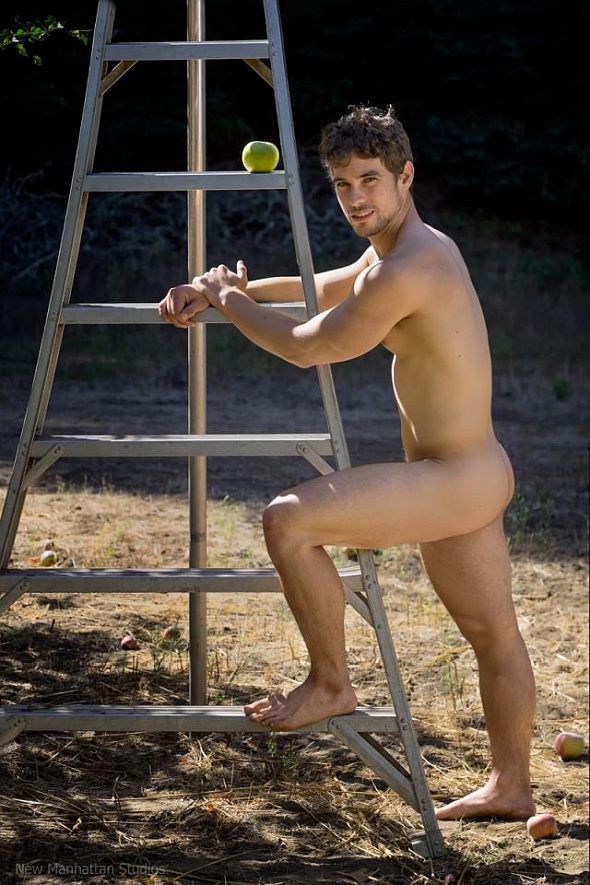 I have loved Bond, and New Manhattan Studio's images of him since his Halloween debut in 2014. Bond has become a favorite, and one of the most featured models on the site. In part it's that boy next door hottness, in part it's his sexy grin and that thick wavy hair. It's also his personality, sexy and charming, sweet and playful. Bond has also been incredibly supportive of FH. Wrapping himself in black and orange for Halloween, red ties, and red undies for Valentines and welcoming Wes and Alex to shoot in-between set-ups and behind the scenes shots especially for the site. Below are Bond's first 10 features on FH, I hope for many more to follow! 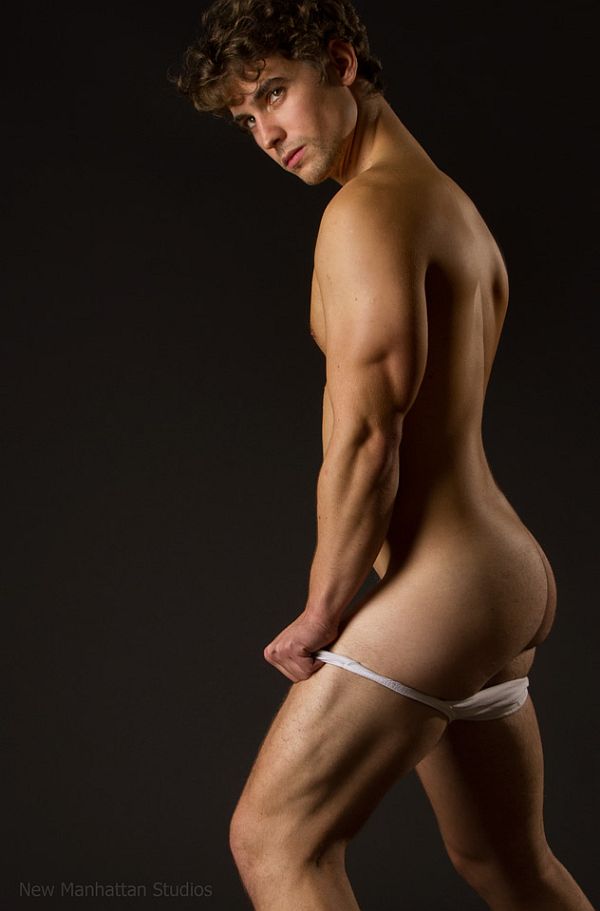 'I still don’t think Bond has any awareness of the power of his looks. There still isn’t a pretentious bone in his body. He’s still the cute kid next door... who can smoulder and swagger with the best of them!' 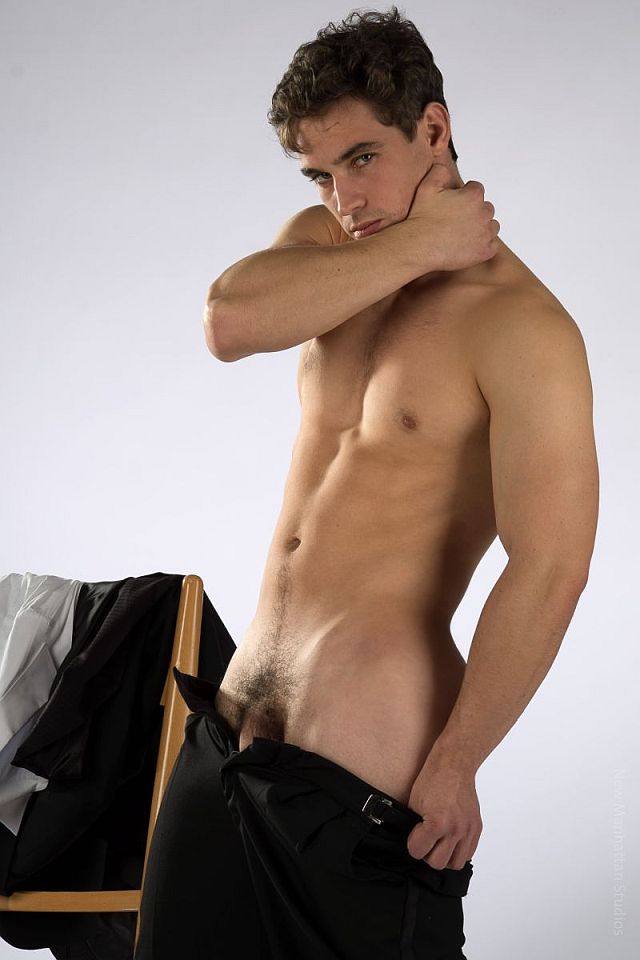 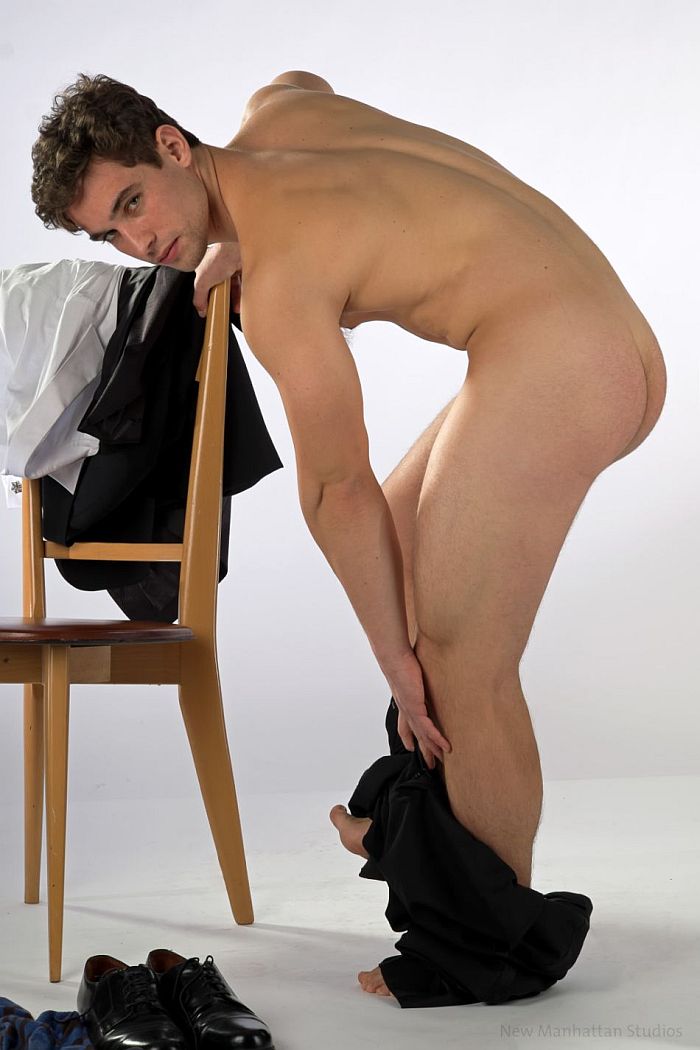 A Valentine Unattire:
Behind The Scenes: Becoming Bond
Maturation:
Cool Confidence:
Those Who Wait: 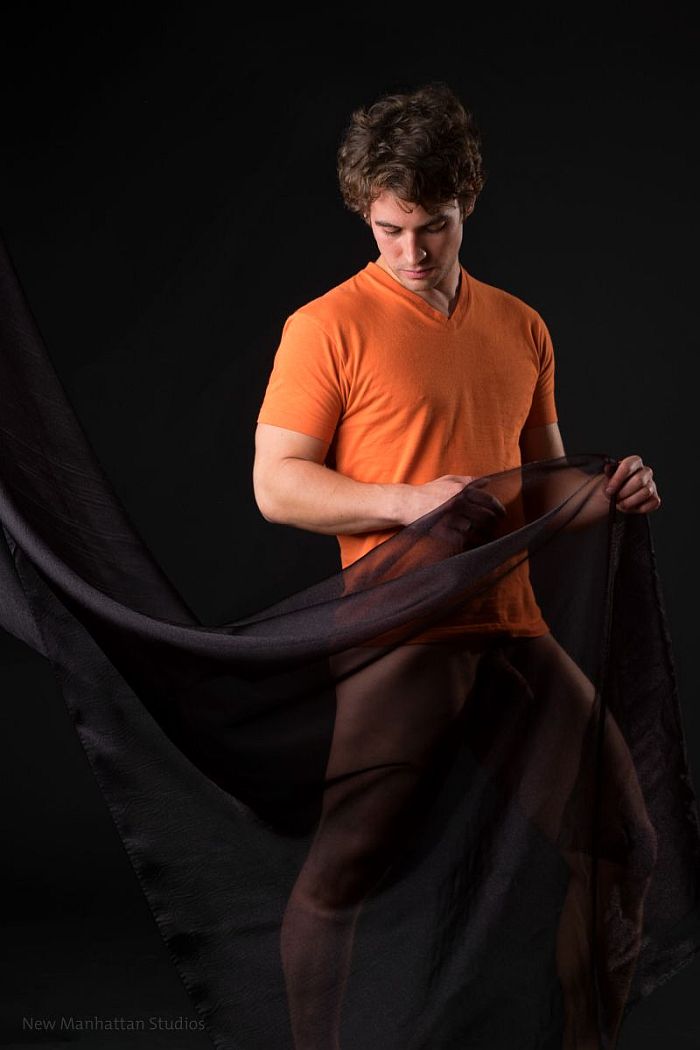 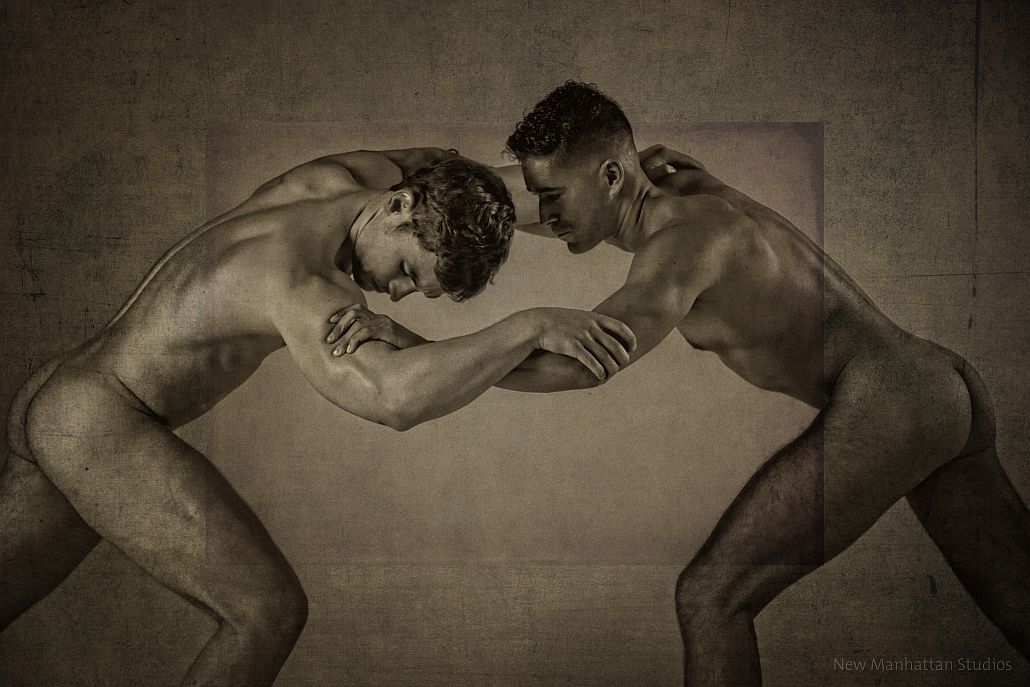