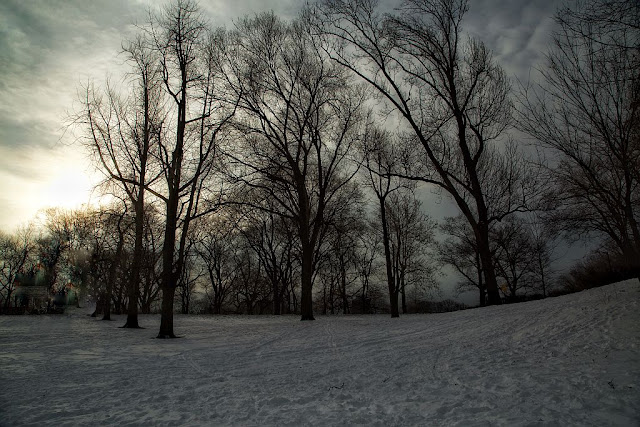 'Snow has always been joyful for me. Surely that sense of joy comes from my childhood. Snow days. Sledding. Wrestling and playing tag with my childhood best friend, Brandy, my boxer.' 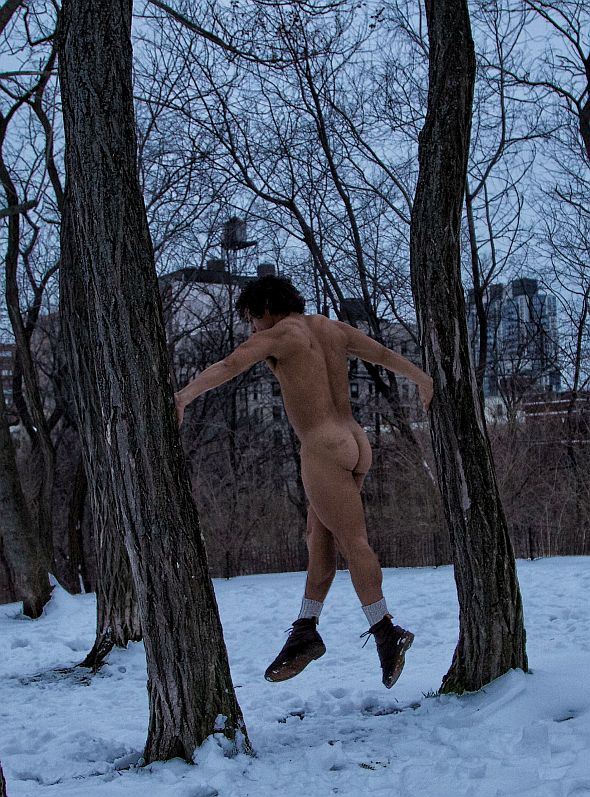 I have written many times on FH about my love of snow. I remember watching Gilmore Girls, and a scene of Lorelai Gilmore's reaction to the first snow of the winter and remembered that feeling of magic when the season's first flakes began to fall. Although shoveling out from three storms in the last week has tested that love a little, the visual beauty of the glistening white canvas always finds a way of restoring my love of one of mother natures most breathtaking swaths of her paintbrush. 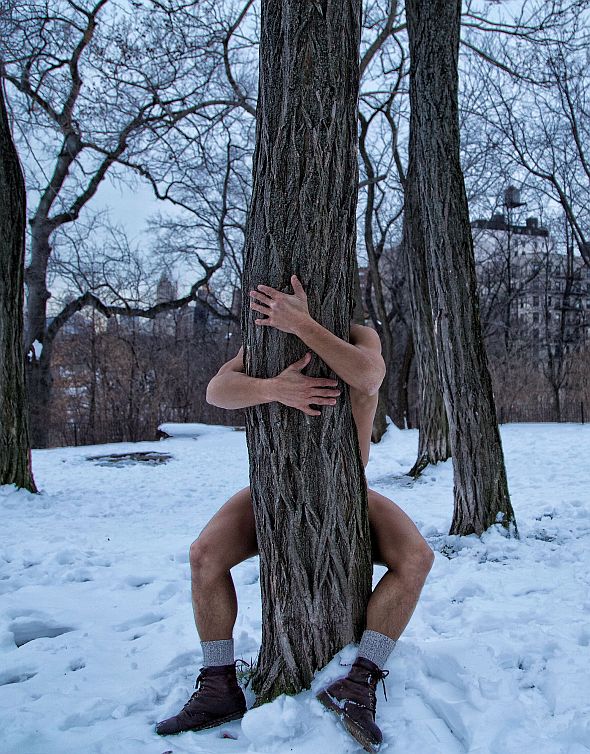 I certainly am not alone in my love of snow, and artist Richard Rothstein also feels the joy when the flurries start to fly. As many complain about the various obstacles snow creates, Richard does what he usually does with obstacles, making lemonade out the things many are complaining about. Richard has always had the ability to see the beauty in things and place most others ignore. 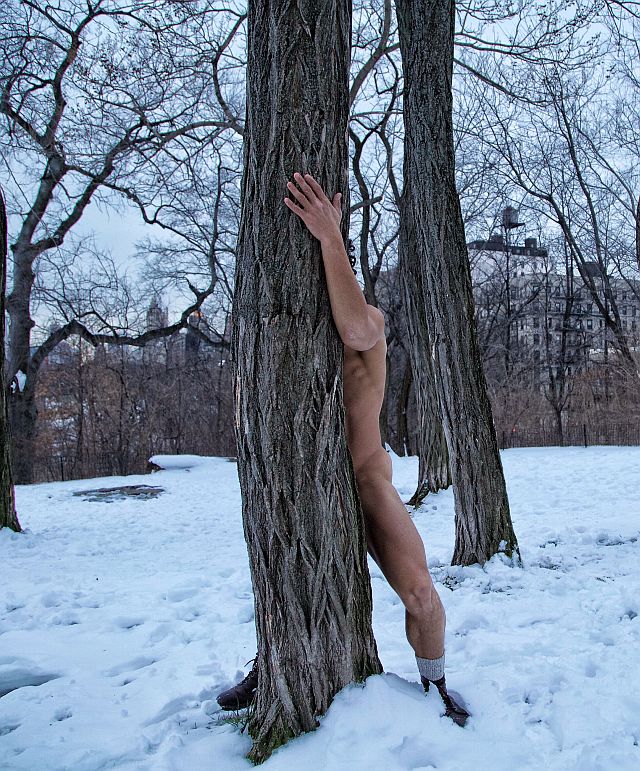 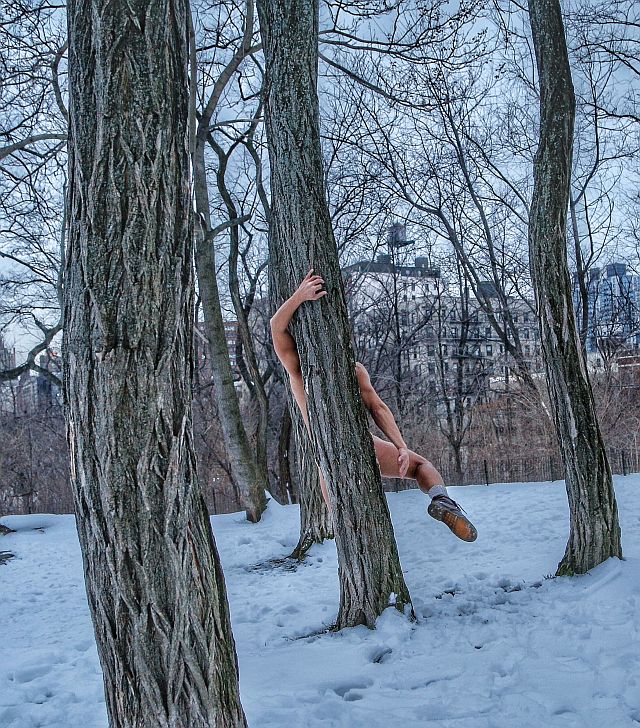 Although I grew up in the 80's, it was still a time before most homes had the internet. I remember as well, many snowy nights snuggling into bed with books, comics and magazines. I spent many snowy nights cutting my favorite images out of magazines and gluing them into scrapbooks, creating books full of tributes to old buildings that I loved, animals, especially wild cats and elephants and of course, celebrities and my favorite TV shows. I had not really thought of until writing this piece, but those scrapbooks, and my displaying and writing about my favorite things, were actually early incarnations of what is now FH. 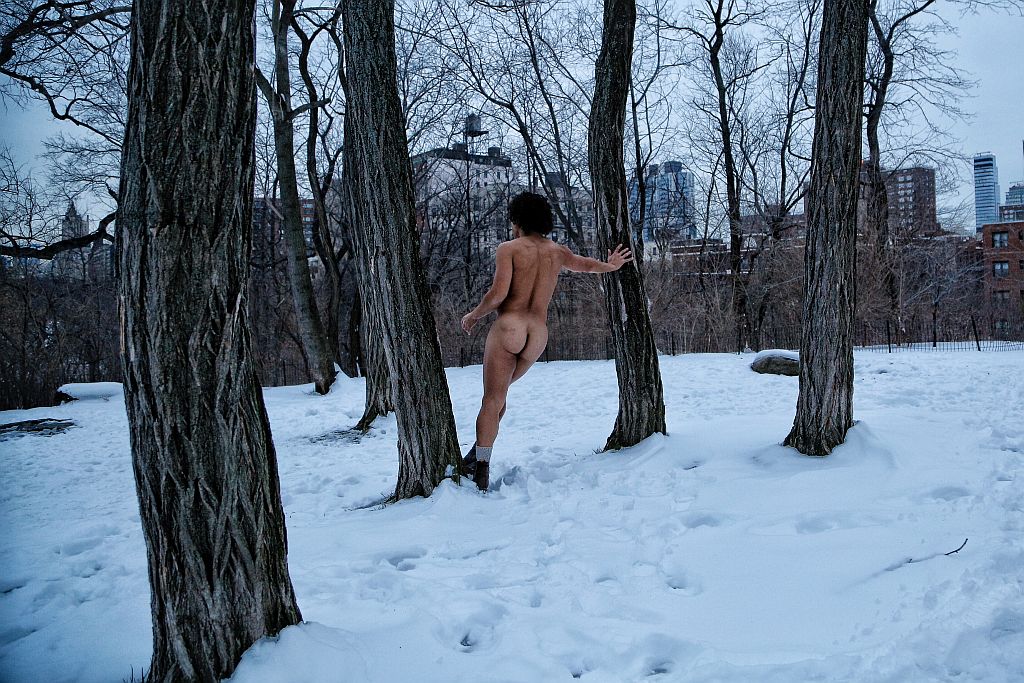 Some of you might remember the beautiful head of hair, and the incredible body and dance moves of Chris Bell. I profiled Richard's work with the New York actor, model, singer and dancer last year, during the much warmer temperatures of June. (Dance With The Devil) 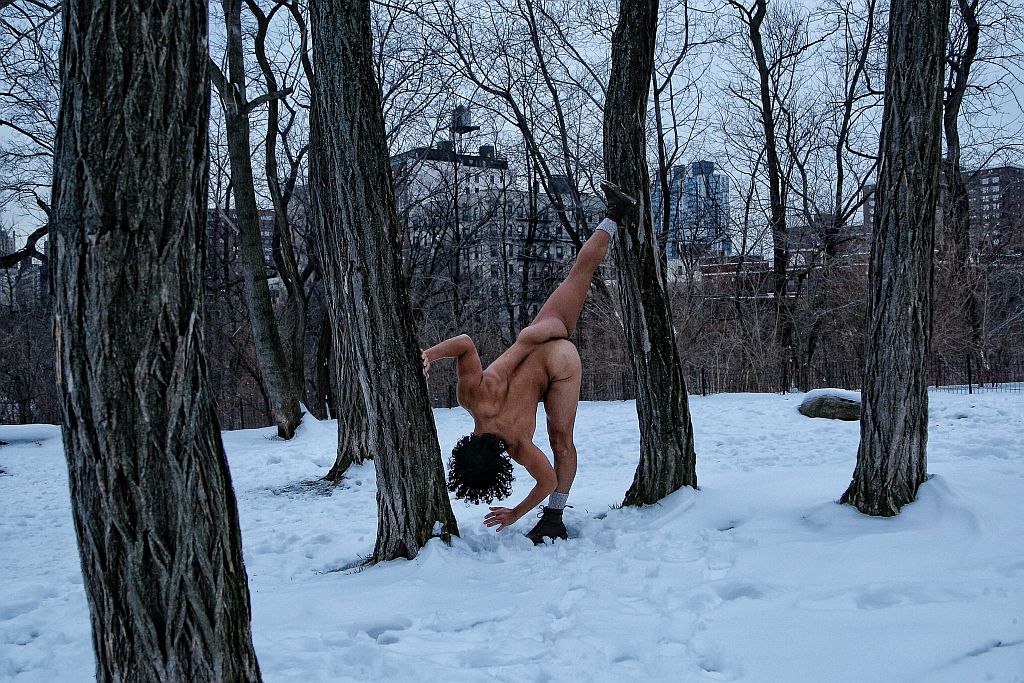 Richard and Chris headed out into the snow about a half hour before sunrise after last weekends blizzard. Even in the cold snow, Chris brings on the heat with his incredible movements and poses. As he darts between, and hides among the winter tree's, Chris reminds me of a dancing Mr. Tumnus, welcoming us all into a new and magical and snow filled Kingdom. 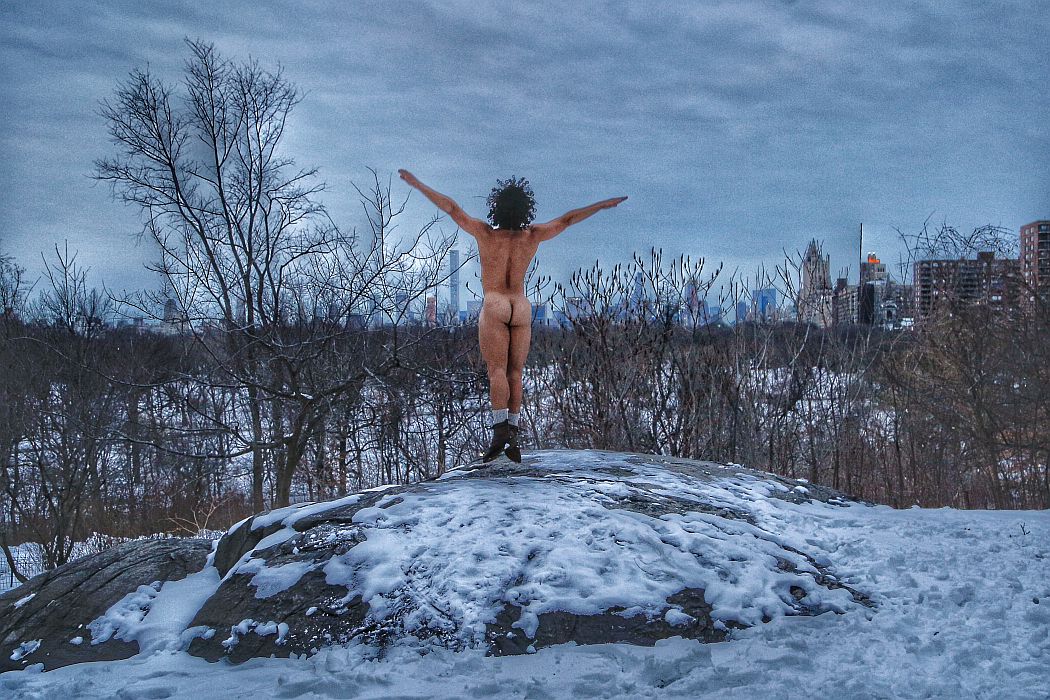 'I’m also partial to the raw power of winter trees. Perhaps the symbolism is a bit obvious, but the sensuality and eroticism of soaring bark clad “erections” against the pure wet snow is not to be denied. As it turns out, Chris Bell and I share that vision. Together we worked to capture the joy and poetry along with the raw sensuality and eroticism of a naked, raw winters cape. Fortunately, Chris did not suffer any frostbite or splinters.' 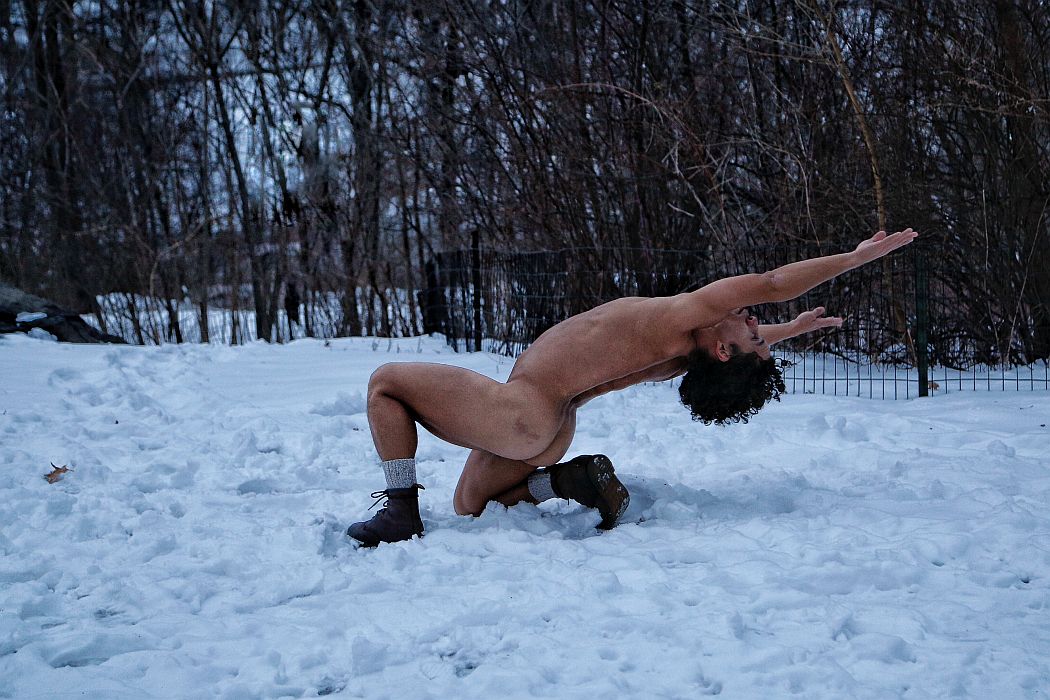 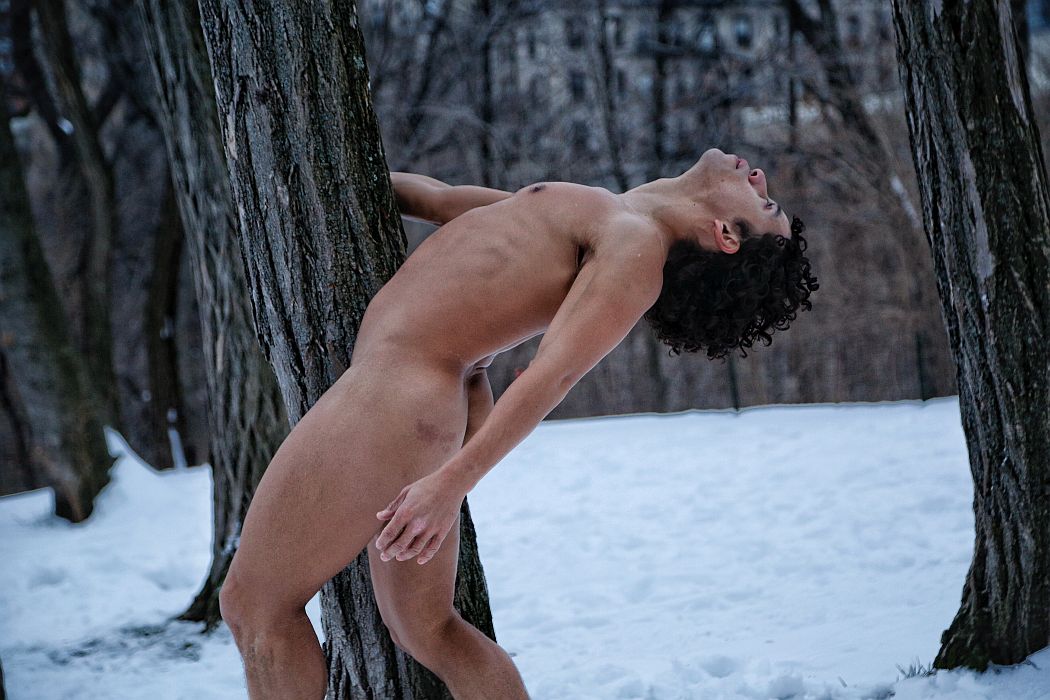 'I really love working with Richard. He has an idea of how he wants the shoot to go and allows me to be free as I explore the concept. Richard is also a great conversationalist and really makes me feel comfortable. Some of the best shots in the bunch came while we were chatting about this or that. The ambient temperature that day was not warm but once we started working, the body heats up quickly. The only problem was the snow that was still freezing... which explains the doc martins. I tried going barefoot but my feet soon told me that was not going to work lol, Holding it in my hands and throwing it around was a chilling experience.' 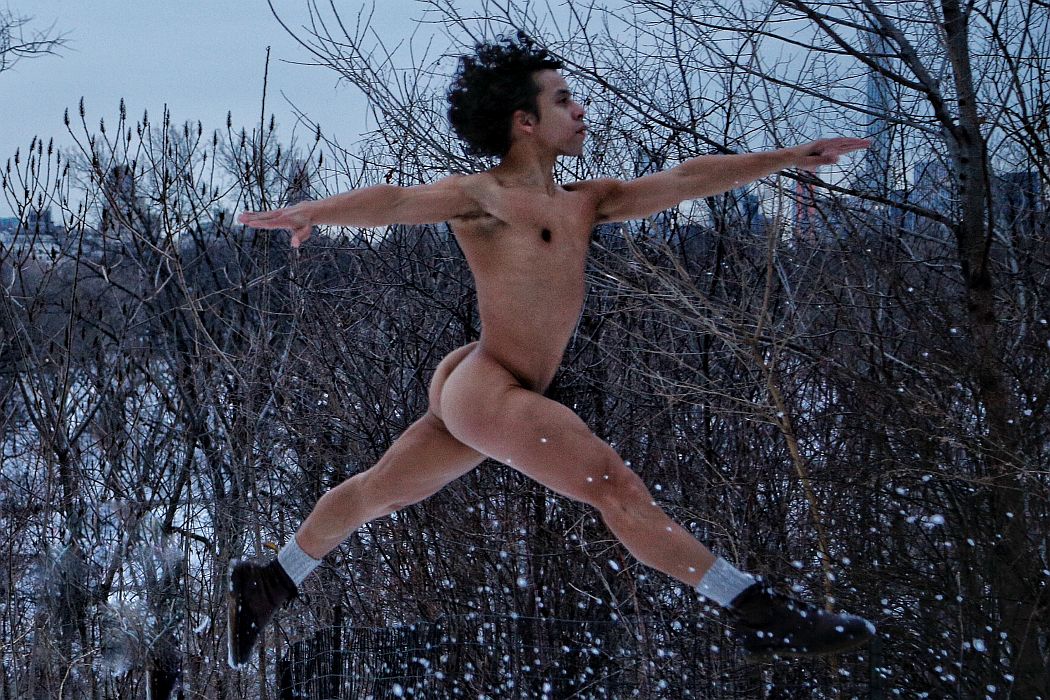 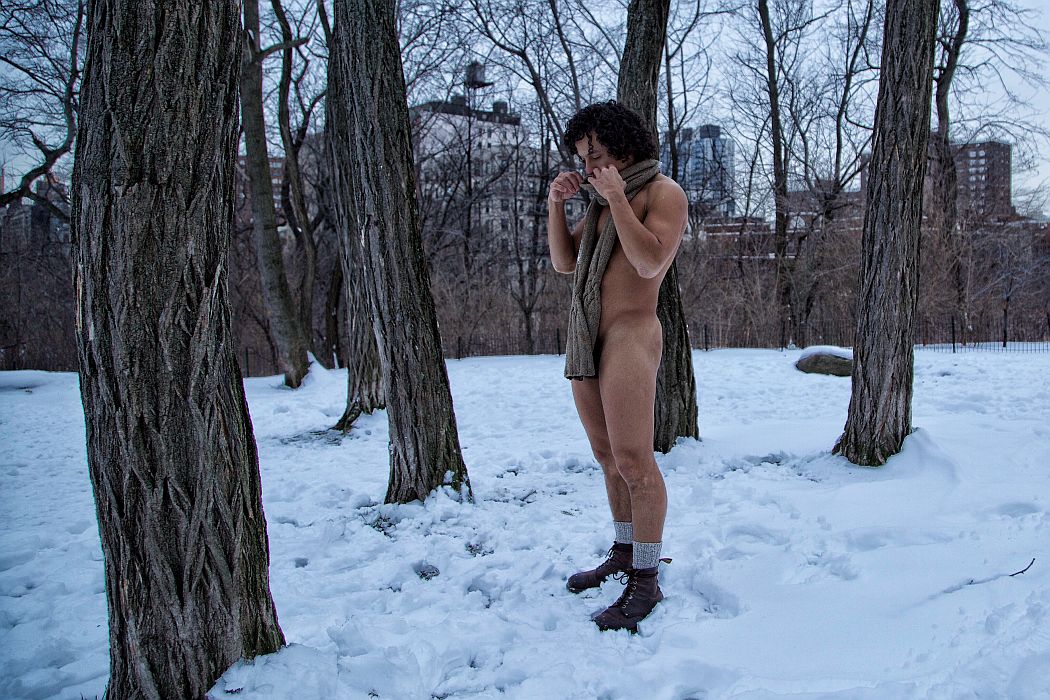 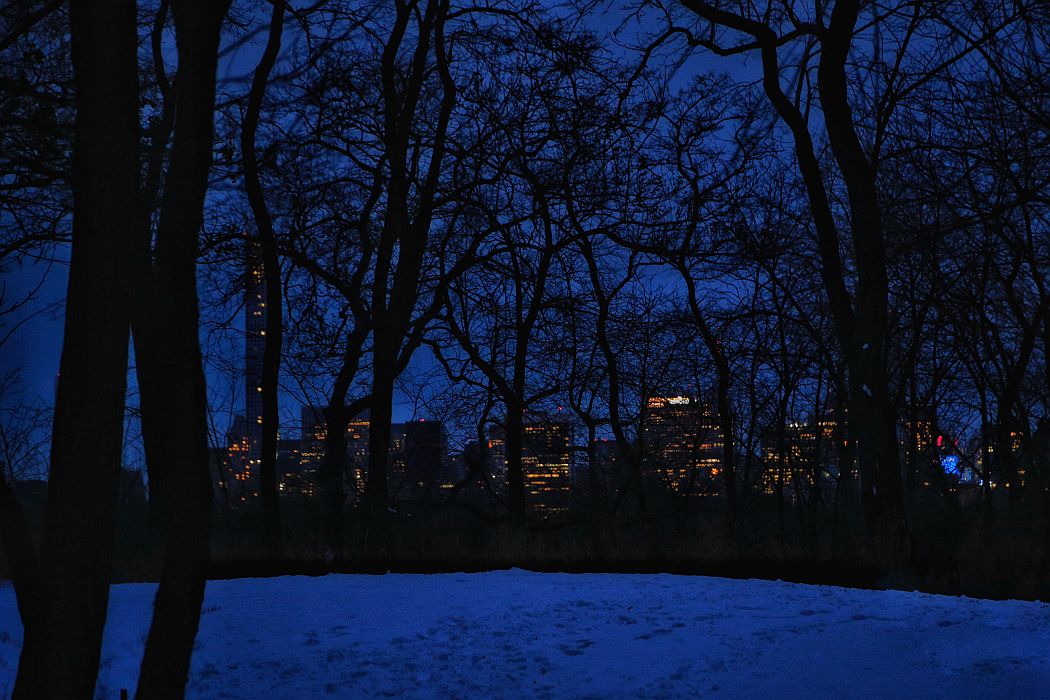