Adois Sabra: Making it His Own 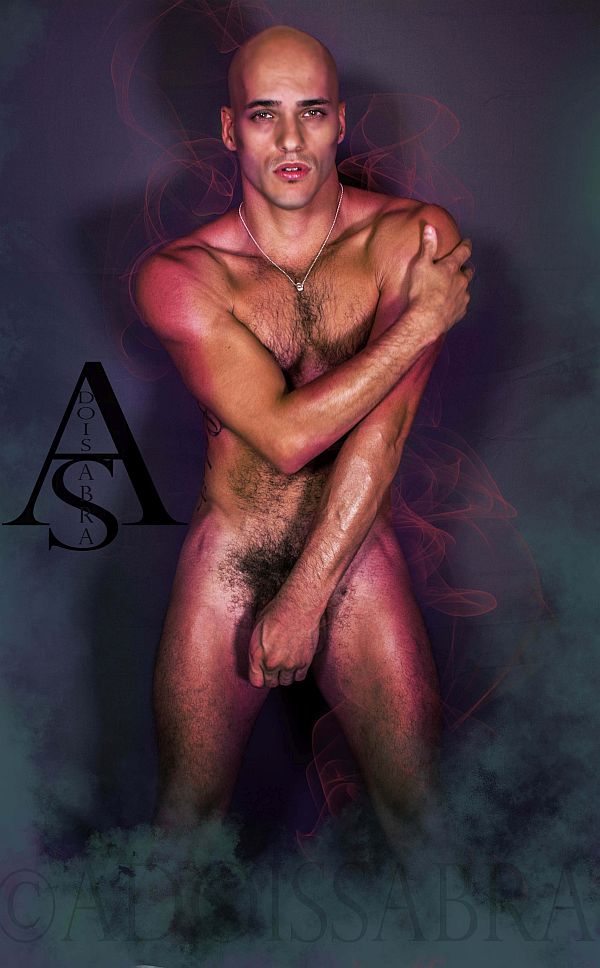 'In Greek Mythology, Adonis is the God of beauty and desire. In present day Brooklyn New York, 22 year old Adonis Sabra may not be an actual God, but I suspect desire, along with his beauty, is a reason why many amass to watch him dance.' 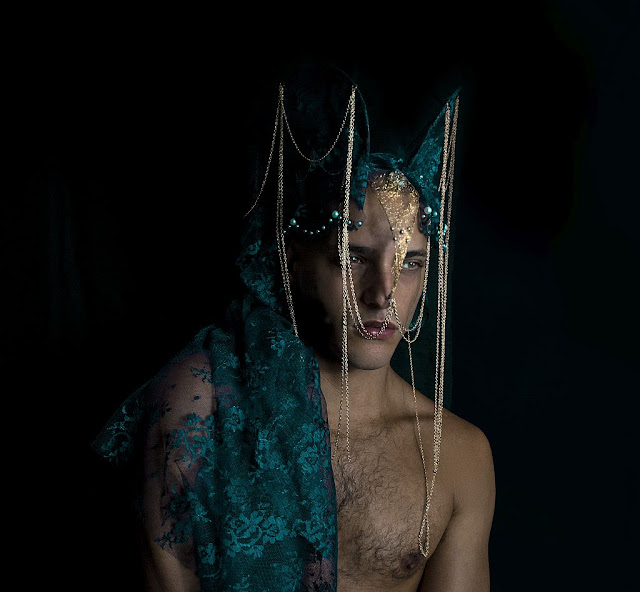 The quote above, was how I began my 2011 story featuring the images of the then, 20 year old model and dancer. (A Brookyln Adonis) Much has changed since that first piece, including losing the 'n' in is name. In addition, since I first profiled Adois Sabra, more than just a letter has been altered. Adois has also changed jobs and moved from New York to Tampa. In that first piece, most of the images were taken by others, in this piece, all of the images have been created and taken by Adois himself. 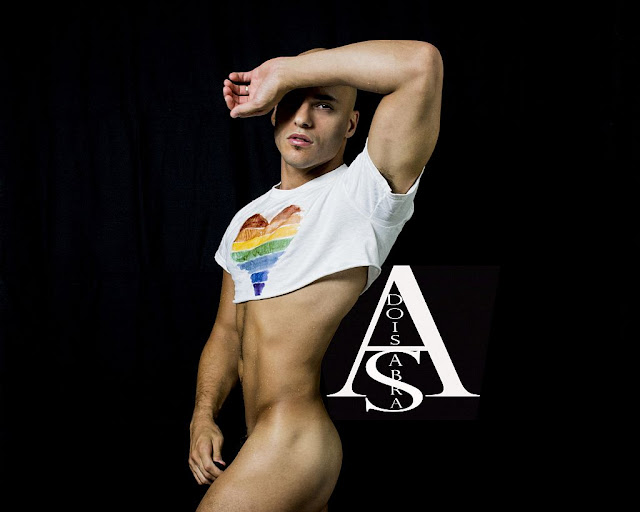 Adois has an organic sensuality, which I don't think he could hide if he tried. His sultry eyes and face, and incredibly hot body were always the focus, but by taking control of his images, Adois has also upped the eroticism with his sexual intensity, brimming over in every image. I was curious about all of the changes, including that mysterious missing 'n', and Adois was more than willing to help solve some of the mysteries. Adois curbed some of my curiosity, but I think also enjoyed piquing it more, at the same time. 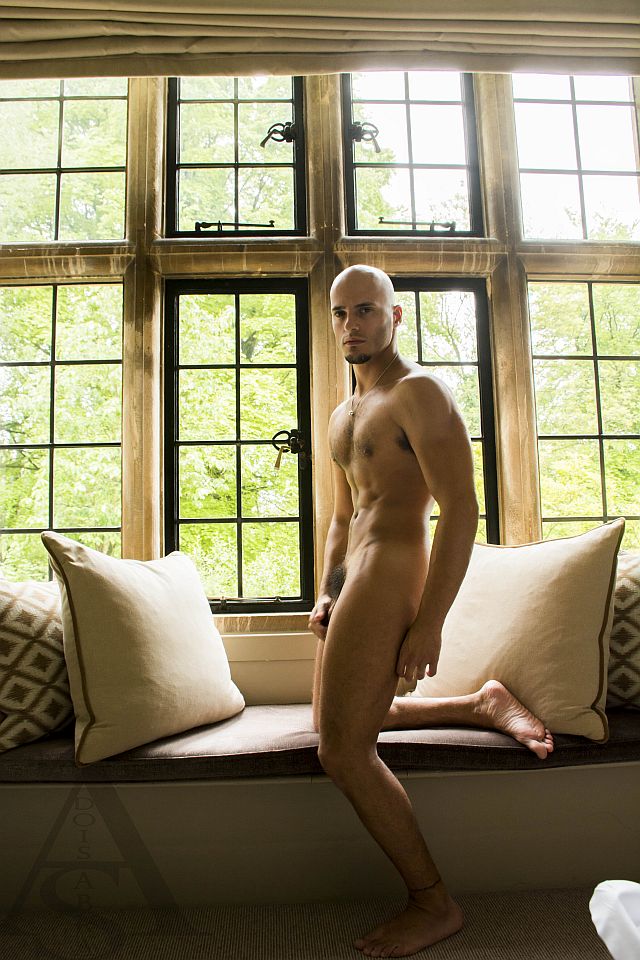 'Dropping the N in my name was actually a mistake. I was writing to someone and I misspelled my name. and the way he pronounced it was really nice in person. He thought it was french. I did like how it sounded and the fact that it was Adonis which means male beauty. Adois had no meaning so I made it my own.' 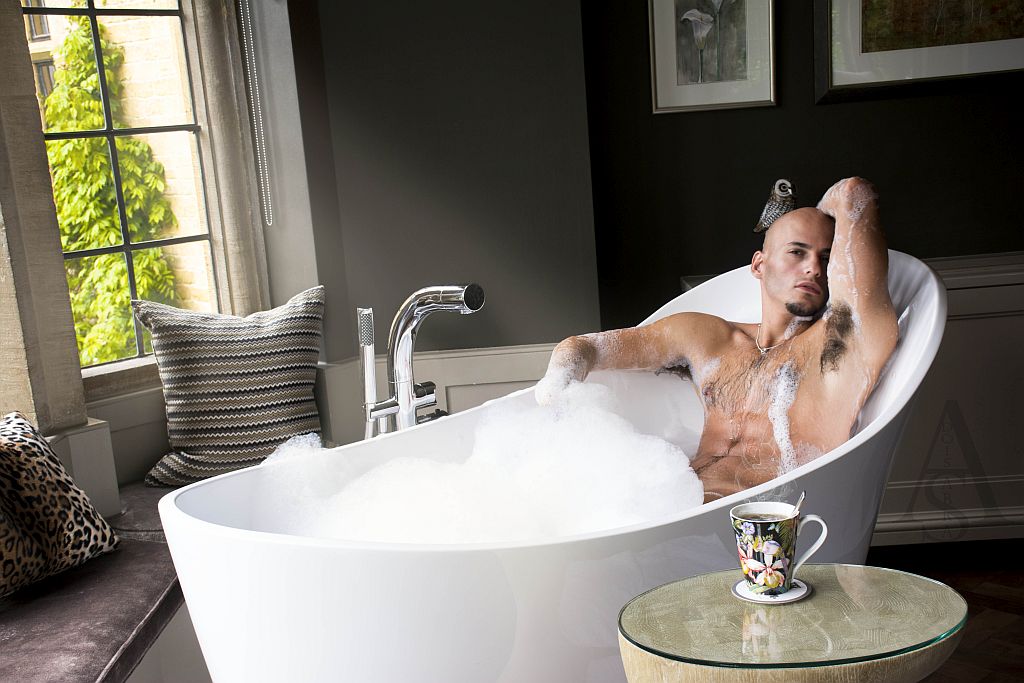 'I vacationed in Longboat key Florida for last 5 years and I fell in love with it. so I decided to move down here. I am able to go to Fort Lauderdale and Miami and key west from here so I can always drive. For modeling, it's mostly going to be something on the beach or outside but I have met some great photographers. Living in NYC,  there much more diversity there and I do miss that, but I do not like the cold.' 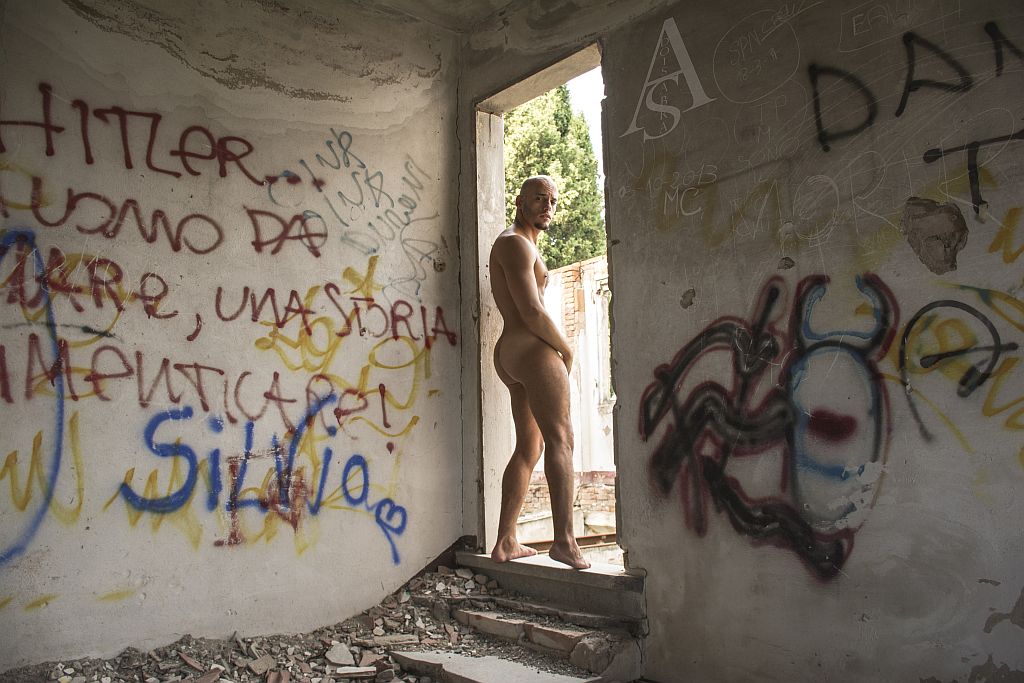 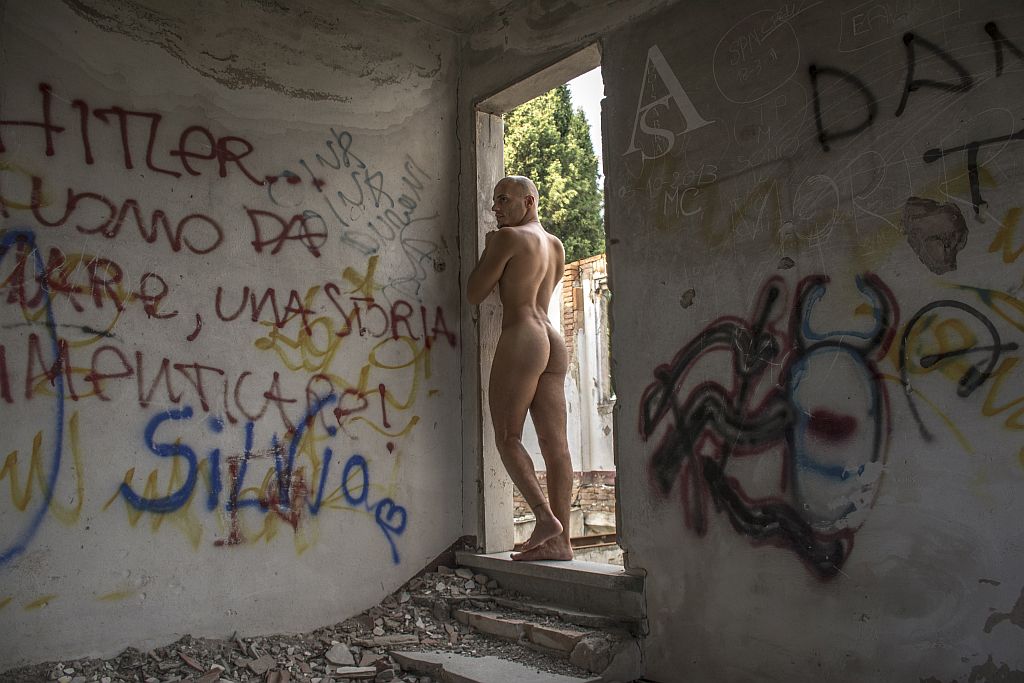 Moving behind the Camera:

'All the photos here were taken by me.  I was lucky enough to travel to LA and Italy and London to do my own shoots. As fun as it may sound its hard to be the model and photographer. I do have help but I am the one with the ideas. I have made my own style in photography so I am very picky when it comes picking models to shoot. I am actually headed to LA this month so set up a shoot.' 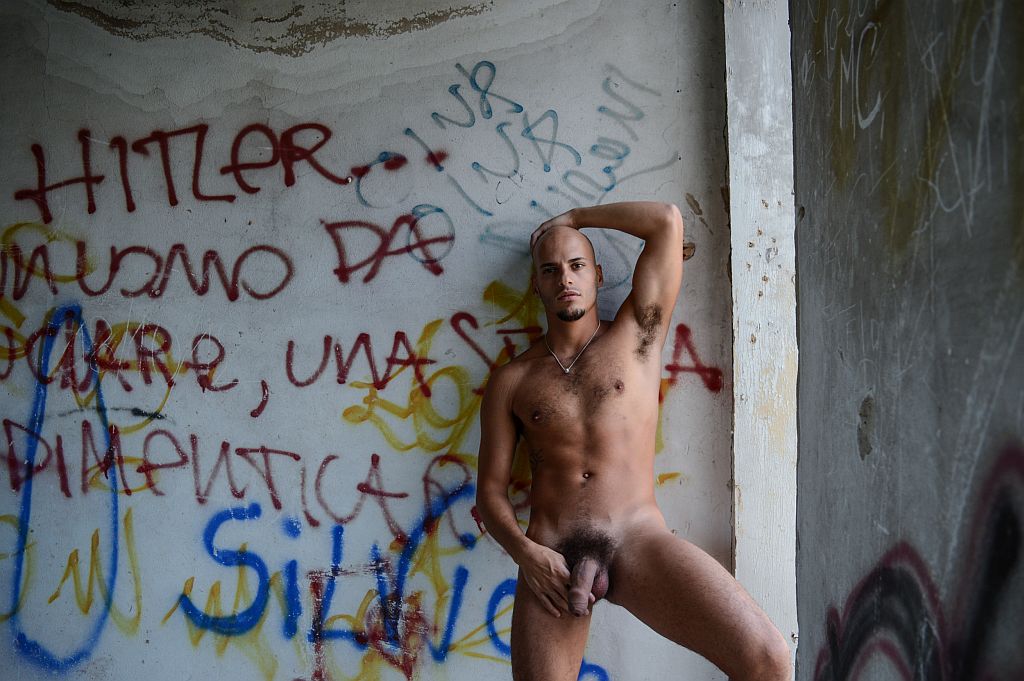 'I remember when I first started. My thought on it was it my job to make it look good. I did a photoshoot with Joe TickNow. it was in the snow in winter in the middle of nowhere and I thought it would have been one of the worst but actually, It was one of my best shoots. Being able to photograph my self I have so much control of what I want the end result to be. ' 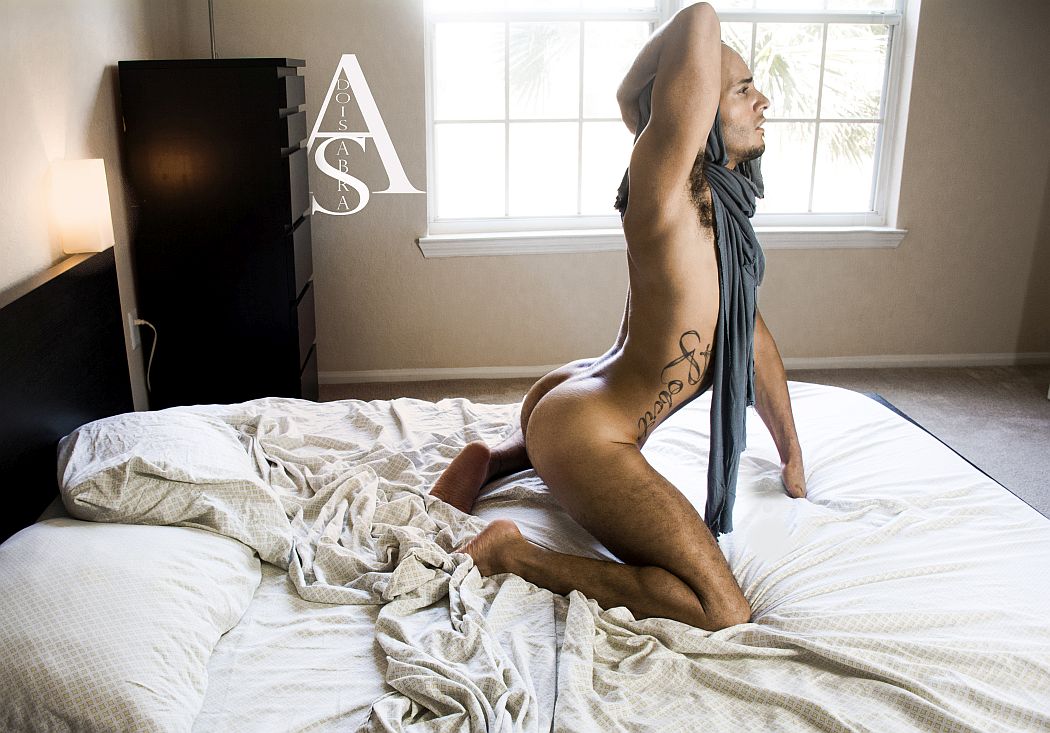 'As I am both model and photographer,, I know what it takes on both sides to do and make a photo come to life. I love to collaborate with photographers to make art. May it be nude or body paint or just a creative thought making it come to life. My latest things are head pieces. I saw an artist who I really love his work and decide to try to make my own head piece. and photographed my self with it. Having full creative control is great!' 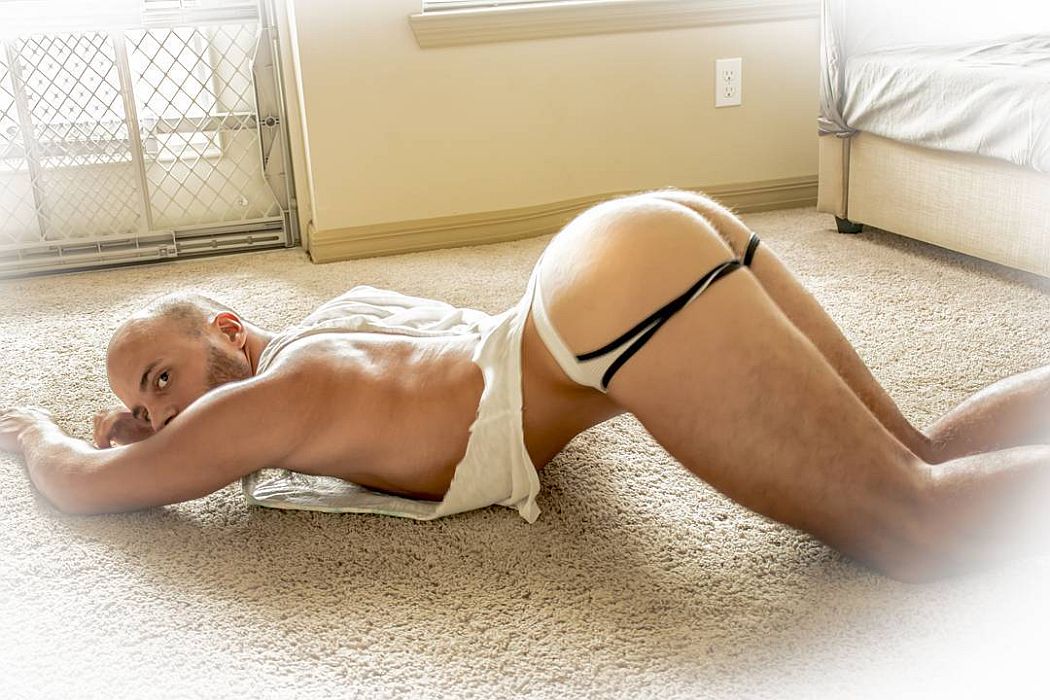 'I have not worked another model yet, but I understand what it's like to model with other people and it was amazing. I am working on a head piece and looking to get someone who can bring to life, and create what I am looking for in the photo. When I go to LA I will be setting up some photo shoots with several different models.' 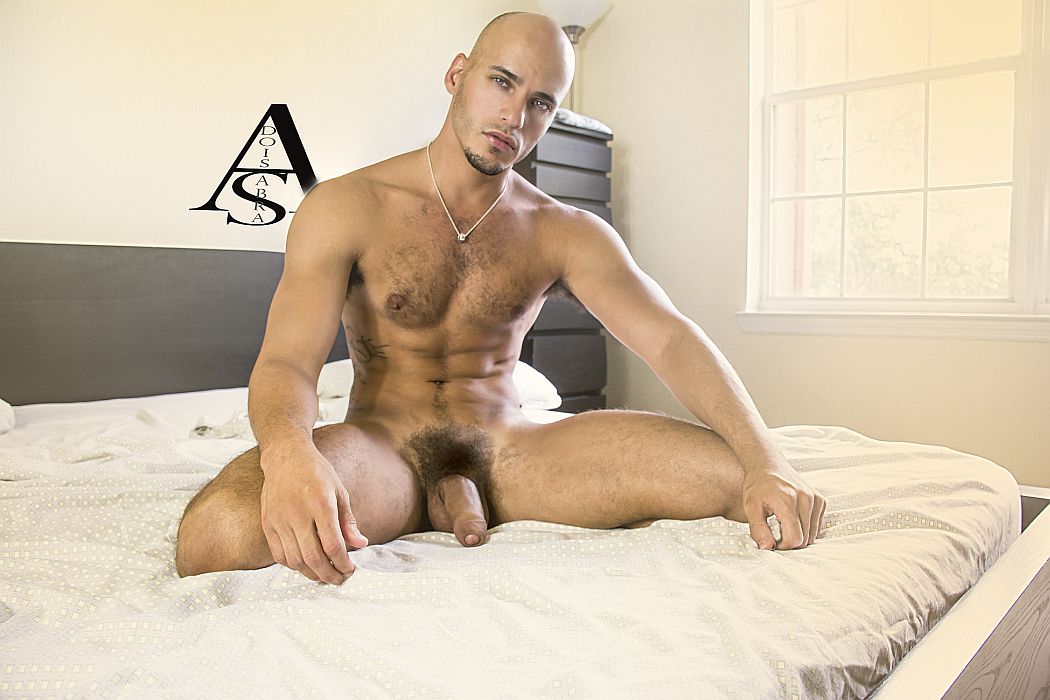 'Although a lot has changed since we first connected, what I have learned most since 2011, is that life is not what ever seems. and you have to love your self no matter what. You will find someone who cares. When you met me. I was really trying to find my way. My mom kicked me out at 17 and I did not have anything I started with nothing. I am really proud of where I am now. Just know with a lot of work you can get where you want to get. I was lucking to meet a friend of mine who I went to Italy with and lived there for almost two years and I got to travel to London and Paris all over Italy and that experience has helped get into more to the creative and photography side.' 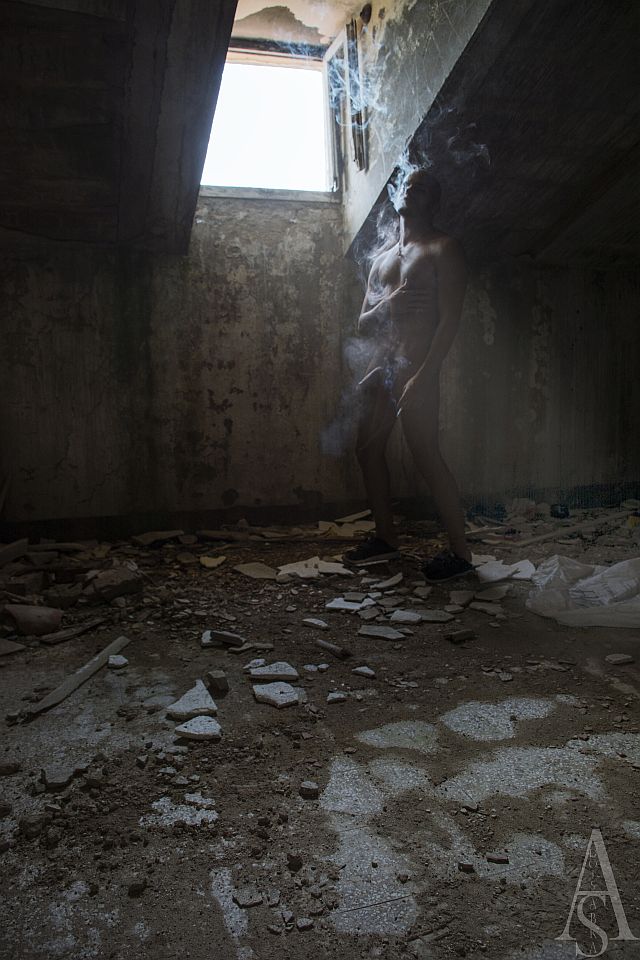 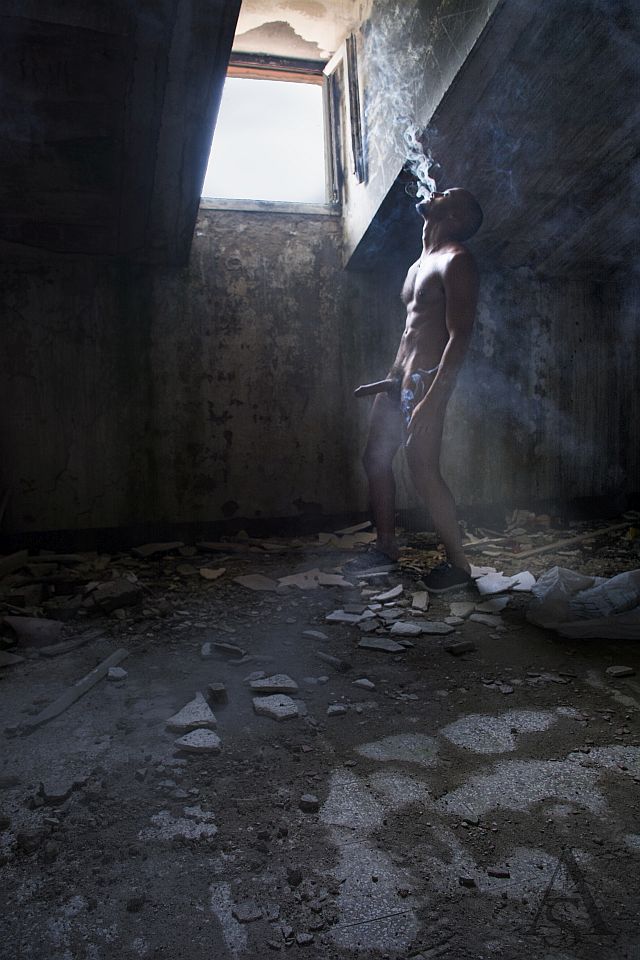 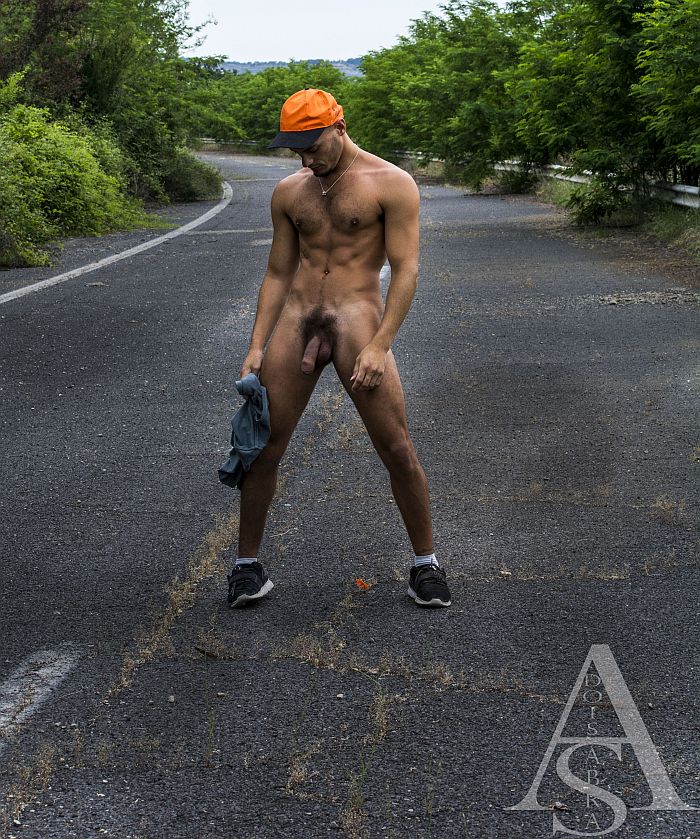 adois' cock is so thick and fat that it looks unreal. talk about breakfast sausage.