Swing Along the Hudson

Last week, my piece featuring Richard Rothstein's images of Nick's Riverside Run raised more than just Nick's heart rate. Nick's naked work out wasn't reserved to just a jog along the Hudson however, in order to achieve the optimum physical results, Nick has to focus on every part of his body and today... is arm day. 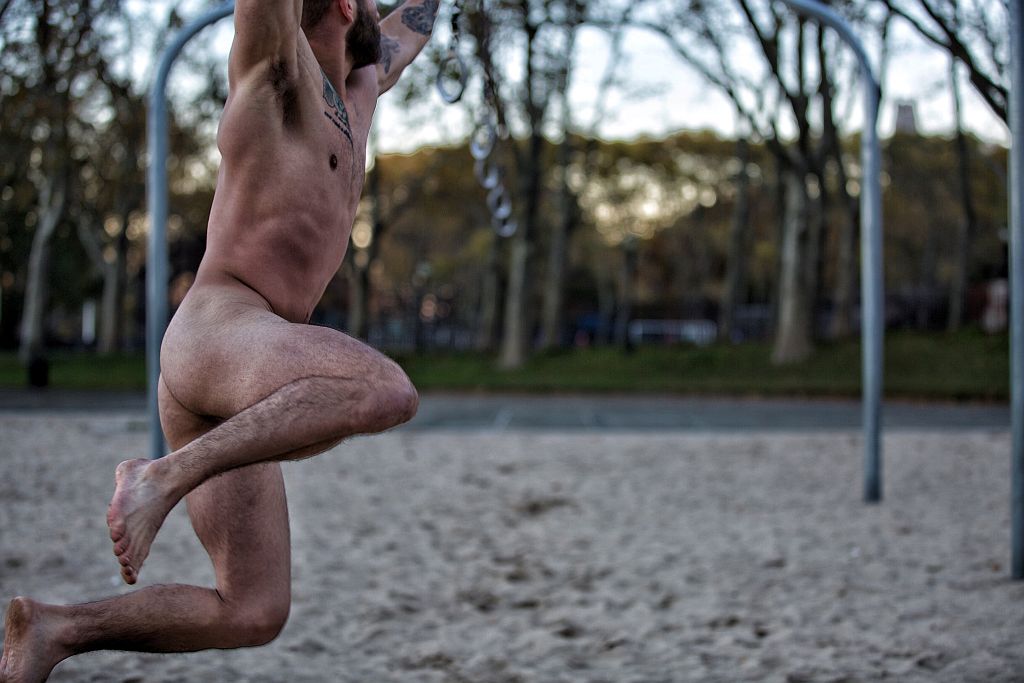 Nick's turn on Riverside Park's traveling rings was also part of his early morning naked work out, all superbly captured by Richard Rothstein. I have been enjoying Richard's work on Instagram and Facebook, but was thrilled to see he recently began a new site featuring imagery which sadly, most social media sites would consider ban worthy. Although only a few days old, RichardRothstein.net has already featured a variety of imagery, including images from some of my favorite's from Richard's massive portfolio. 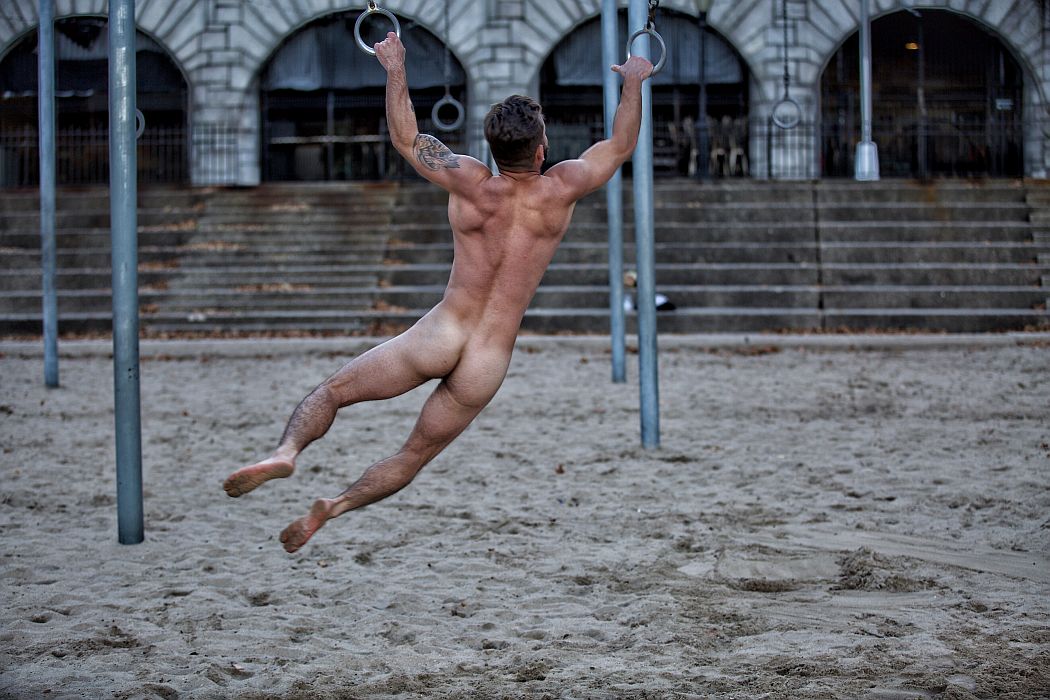