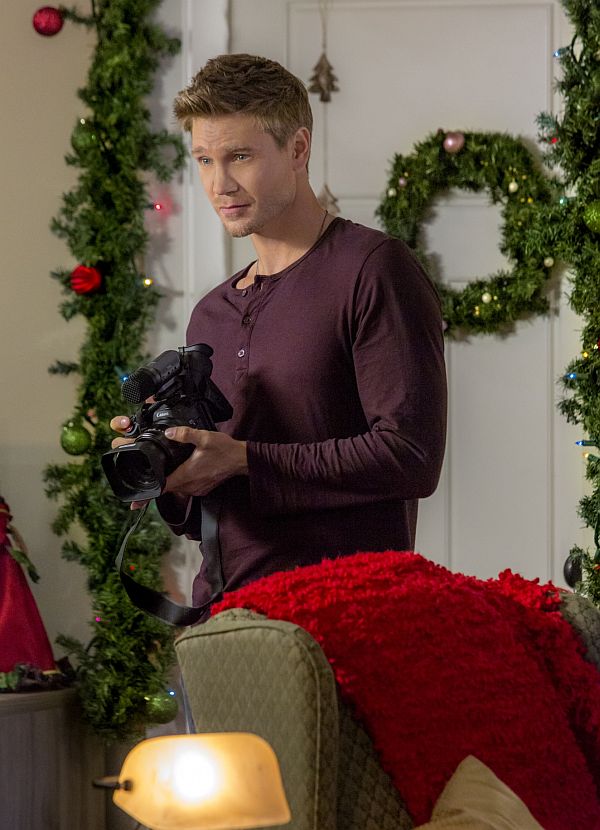 When Maggie’s secret plan to reunite Danny and his two brothers with Julia during the live broadcast in Vermont goes awry, Maggie is reminded that above all, it is the love for family and friends that makes the merriest of Christmas. 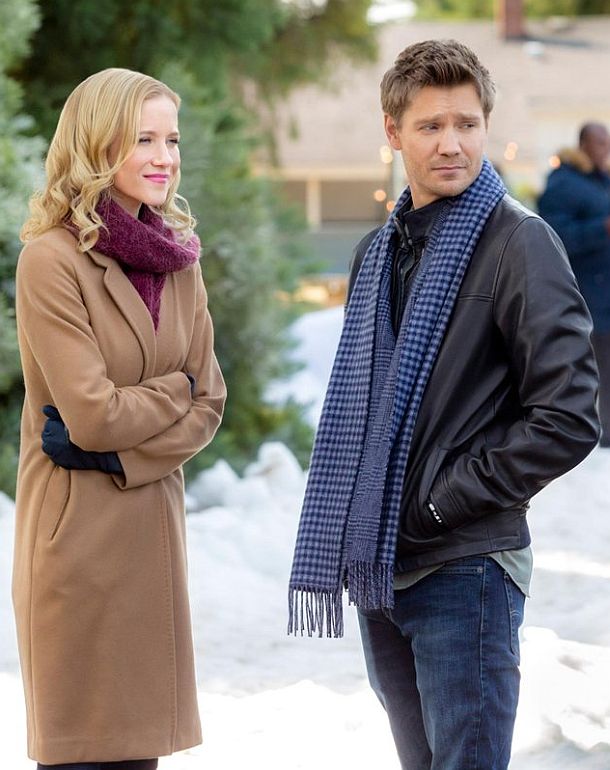 I first fell in lust with the hot 19 year old Chad Michael Murray when he was playing Tristin Dugray back in 2000 on Gilmore Girls.   Tristin was a hottie bad boy at prep school and was seen most in the show's first season.  This was before Jess came along and I always hoped Rory would drop Dean and have a little fun with Tristin. 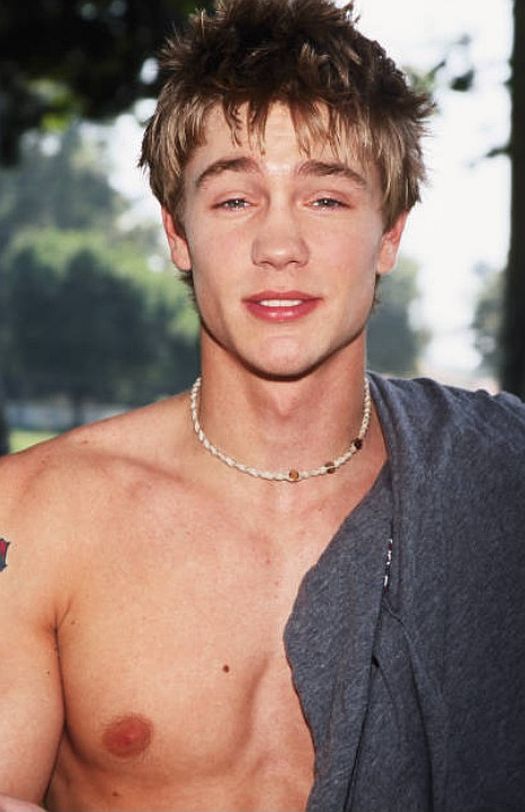 Soon after his stint on Gilmore Girls, Murray spent 12 episodes romancing many of the women on Dawson's Creek, I think pretty much all the lead character other than Grams.  The show wisely had the hot young actor almost naked in about half of scenes, shirtless, stripping or in boxer briefs.  It was then I first noticed Murray's great chest.  You'll understand from these shirtless shots why I nicknamed him nipples. 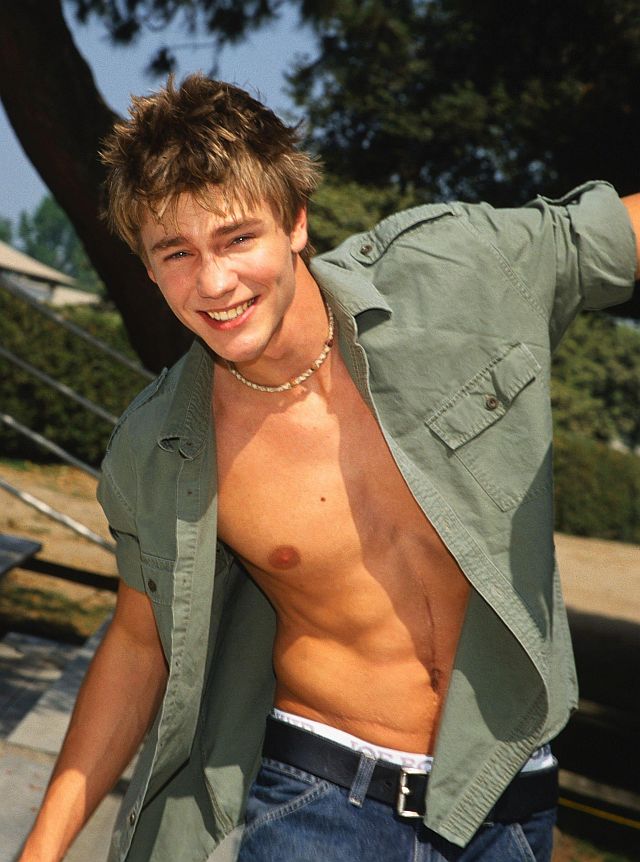 The CW obviously saw the appeal of their hot heart throb and a year after completing his stint on Dawson's Creek was cast in the lead on teen high school basketball drama One Tree Hill.  I tried to like OTH, but although I liked Dawson's Creek and loved Gilmore Girls, could not get past more than a few episodes of OTH. 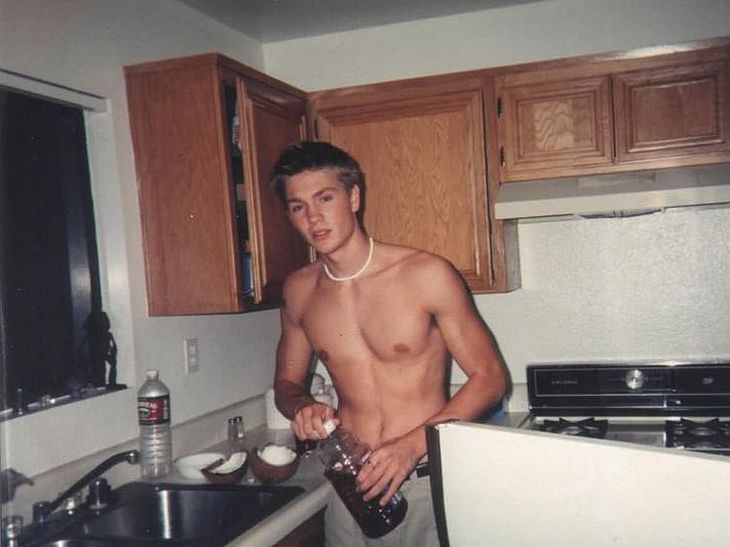 With Alexis Bledel in Gilmore Girls 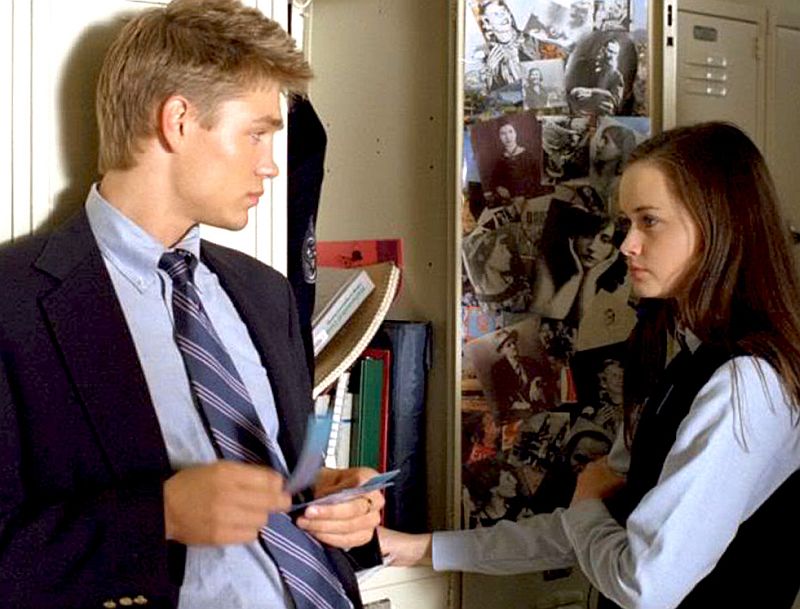 Not watching, didn't mean I didn't pay attention whenever Murray was showing a little skin on the show.  His most famous OTH skinning was the rather daring basketball scene that fans of the show, or just fans of actor's anatomy remember well. 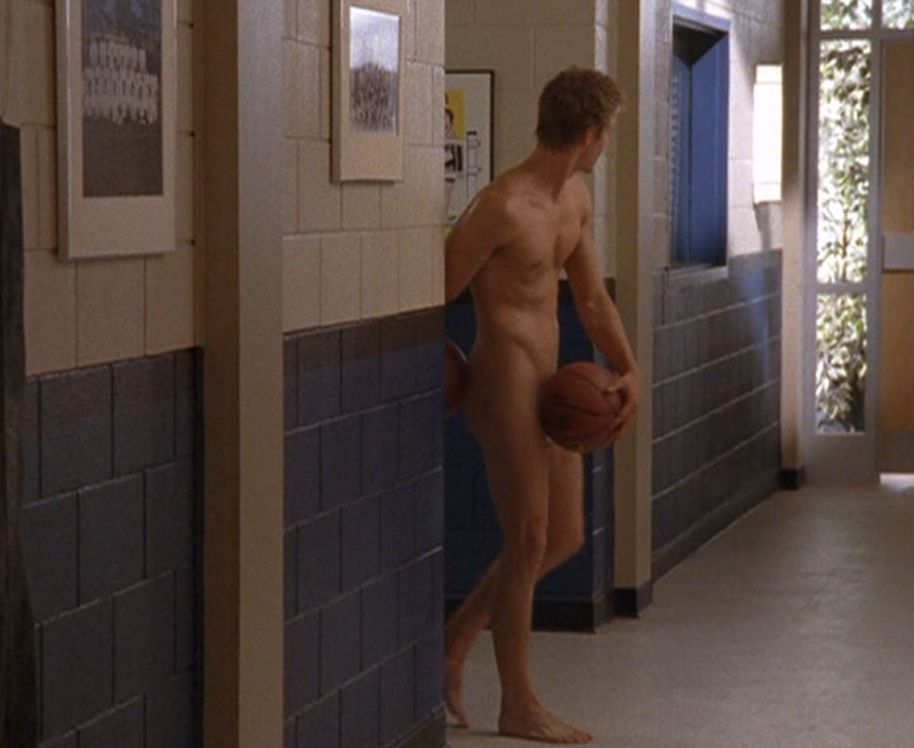 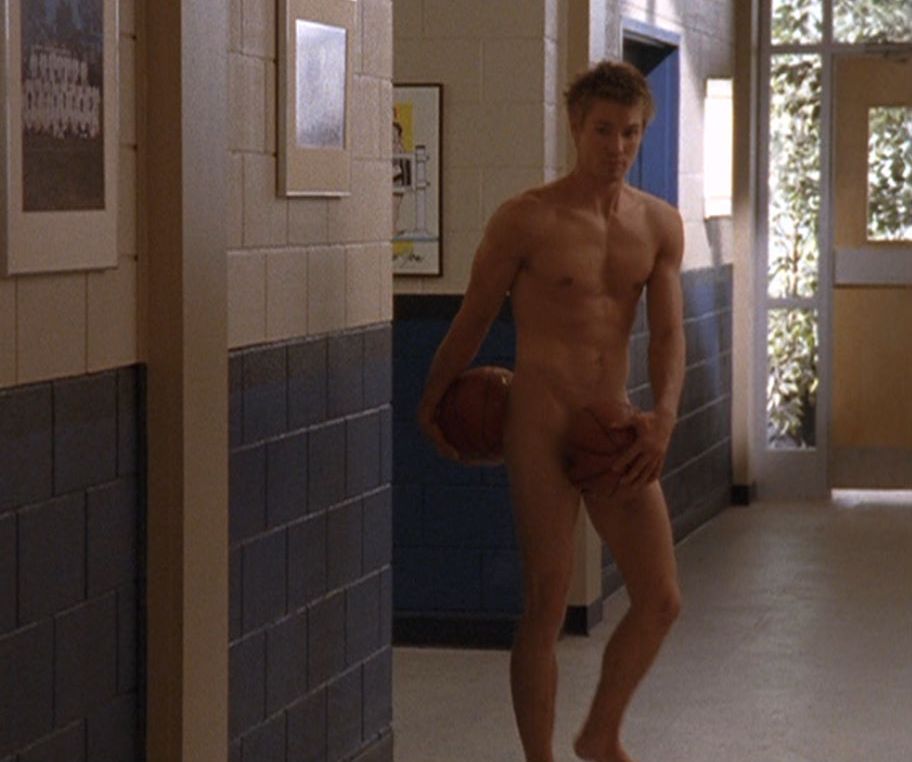 Seeing the promos for Road To Christmas had me thinking back to when I first noticed Murray on TV and back when I was a magazine fiend and enjoyed all his shirtless pin-ups in Teen People and Pop Magazine.  It also had me thinking it was time Chad Michael Murray took a turn in my Actors & Skin feature.  Check out that post below! 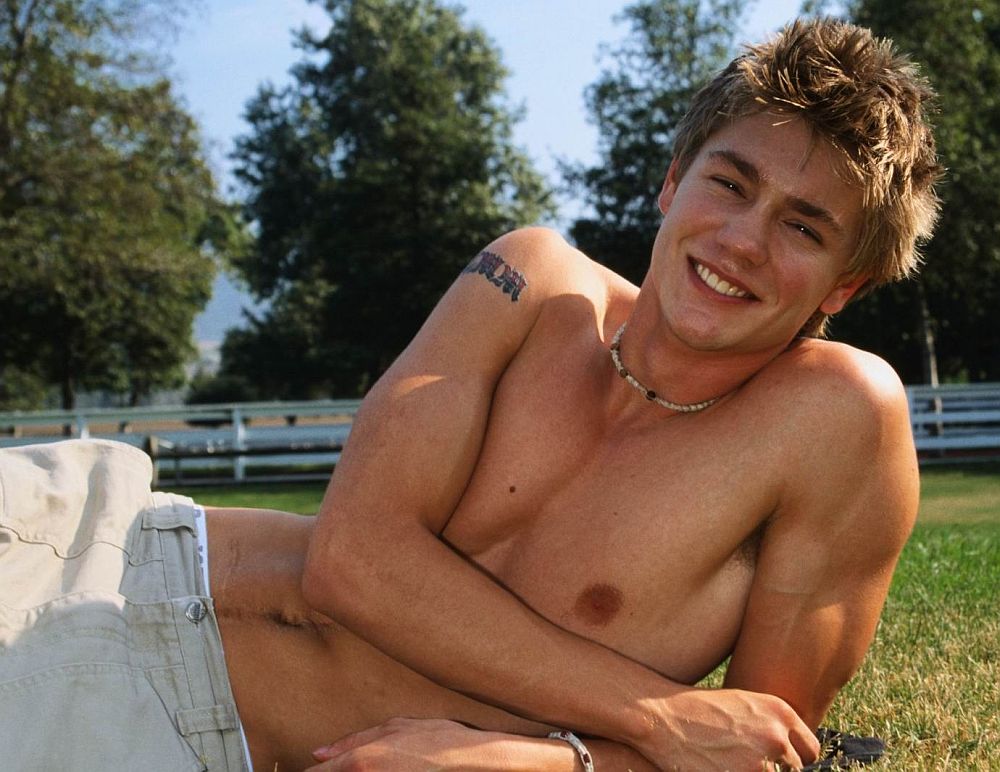 Email ThisBlogThis!Share to TwitterShare to FacebookShare to Pinterest
Labels: 12 Days, Actors and Skin