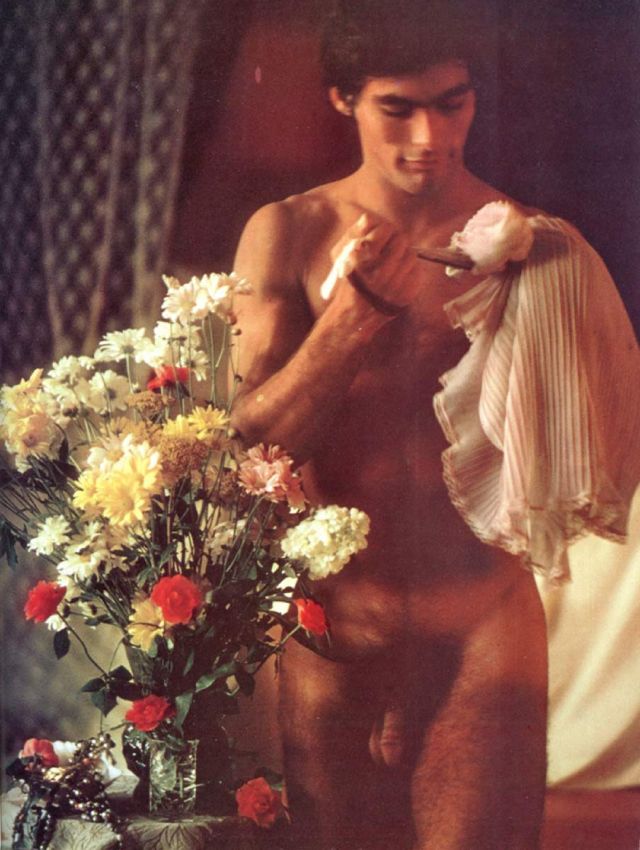 The early 70's magazine Viva tagged itself as the international magazine for women.  Women, specifically female readers of romance novels seemed the targeted demographic.  The few issues that I've seen were often focused on one male model or one specific theme.  The first issue was an ode to historical romance novels, with even the text mirroring the theme.   The second issue was devoted to a Hollywood stuntman, both his work, and his play. 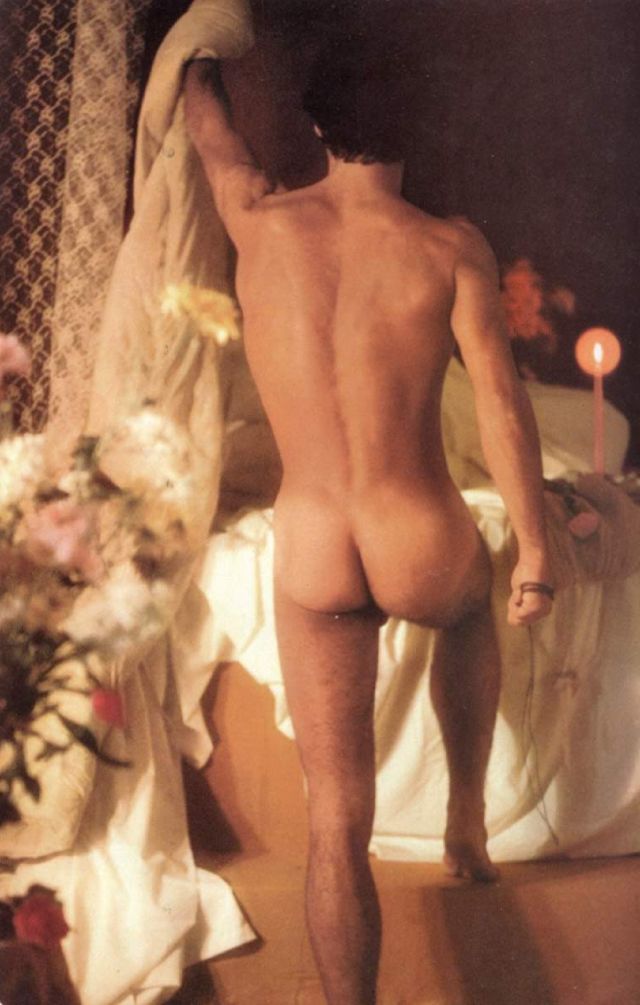 'Hands grasp my thighs, my belly, my bum; an alien jaw upon my downy brisket. It's foreign lips chafing, nay chawing, my nether Portal like a cannibal in Hades. I swoon'd, I rous'd, I thrash'd, trembl'd, spent!' 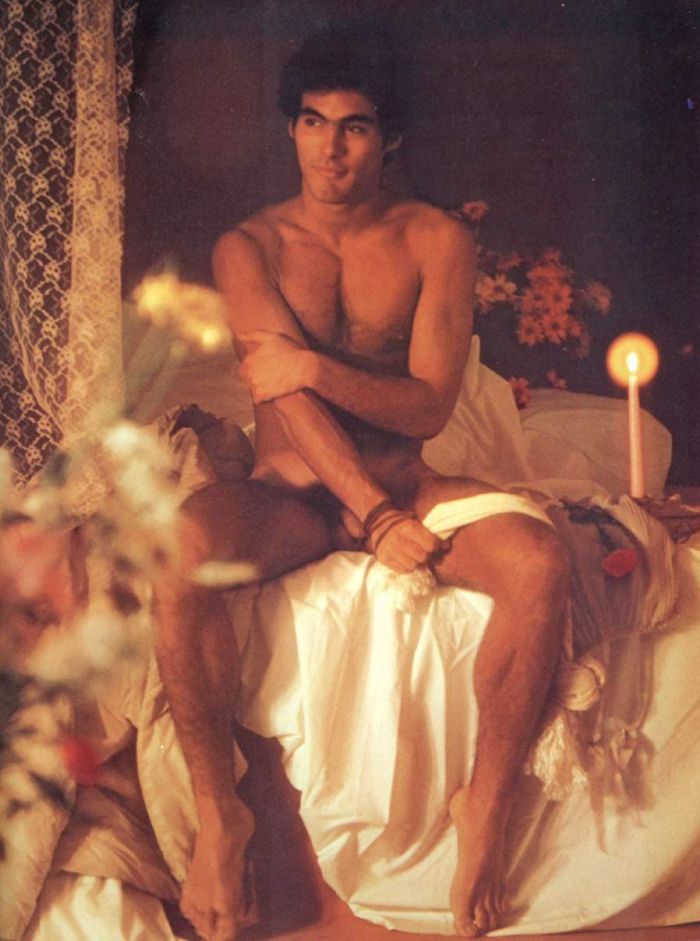 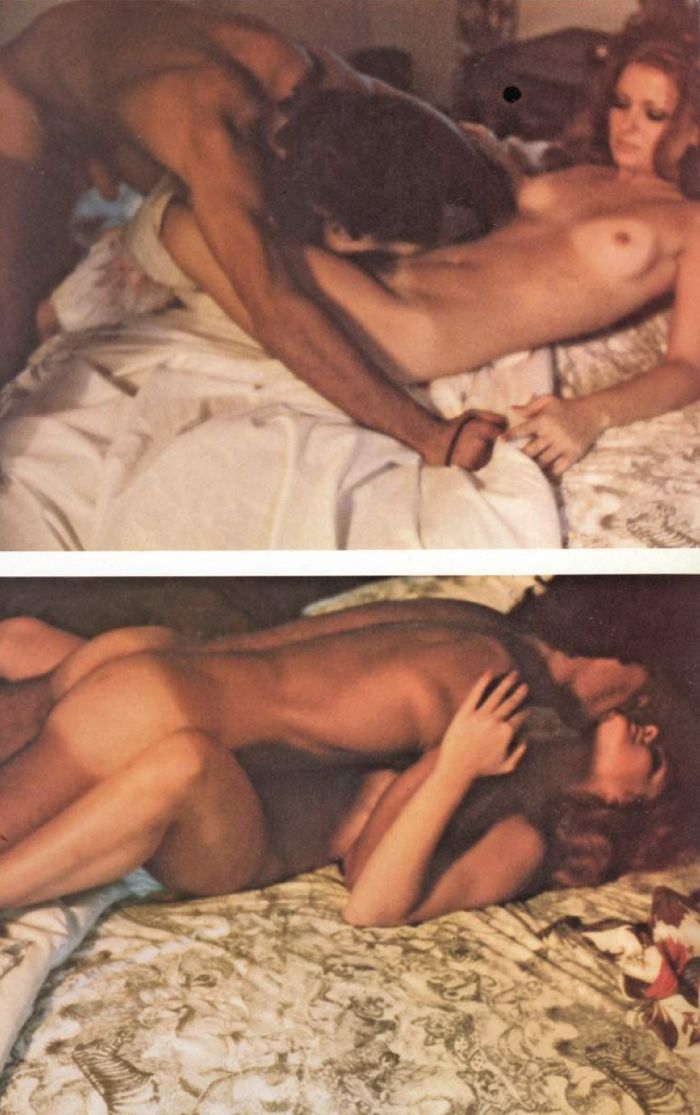 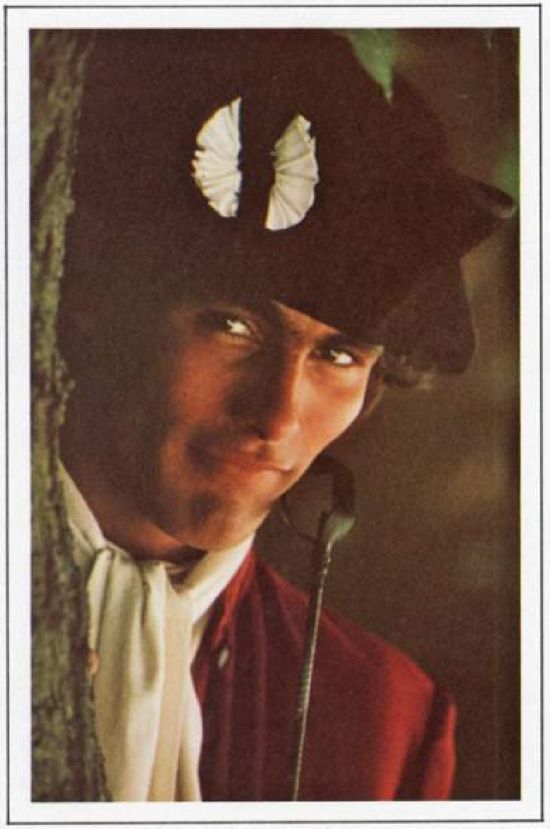 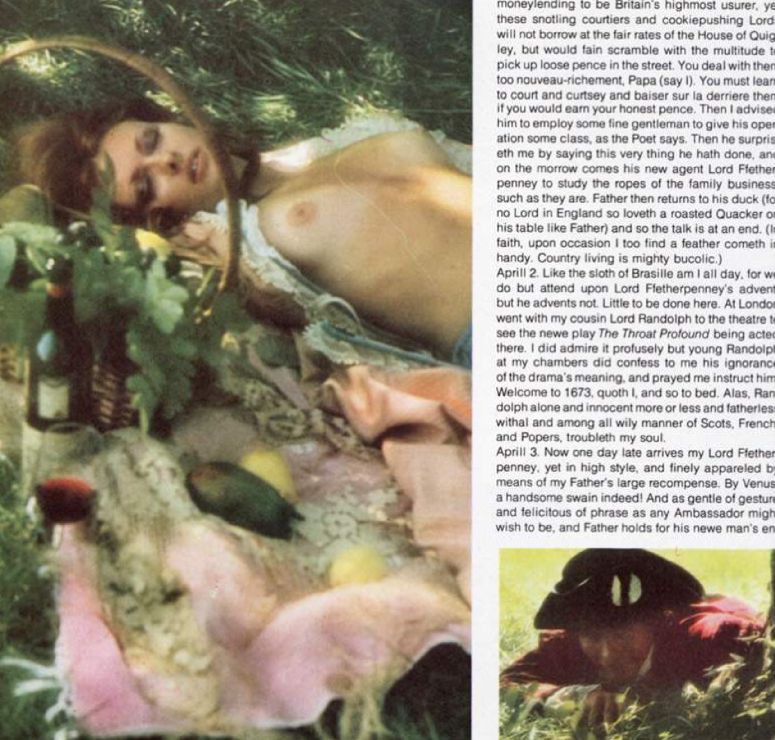 'Now one day late arrives my Lord Fletherspenny, yet in high style, and finely appareled by means of my father's large response. By Venus, a handsome swain indeed!' 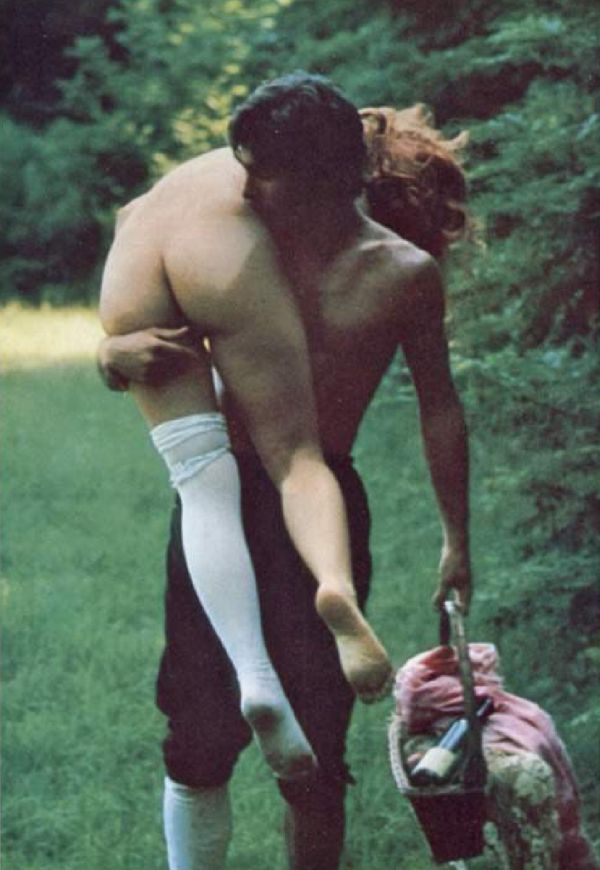 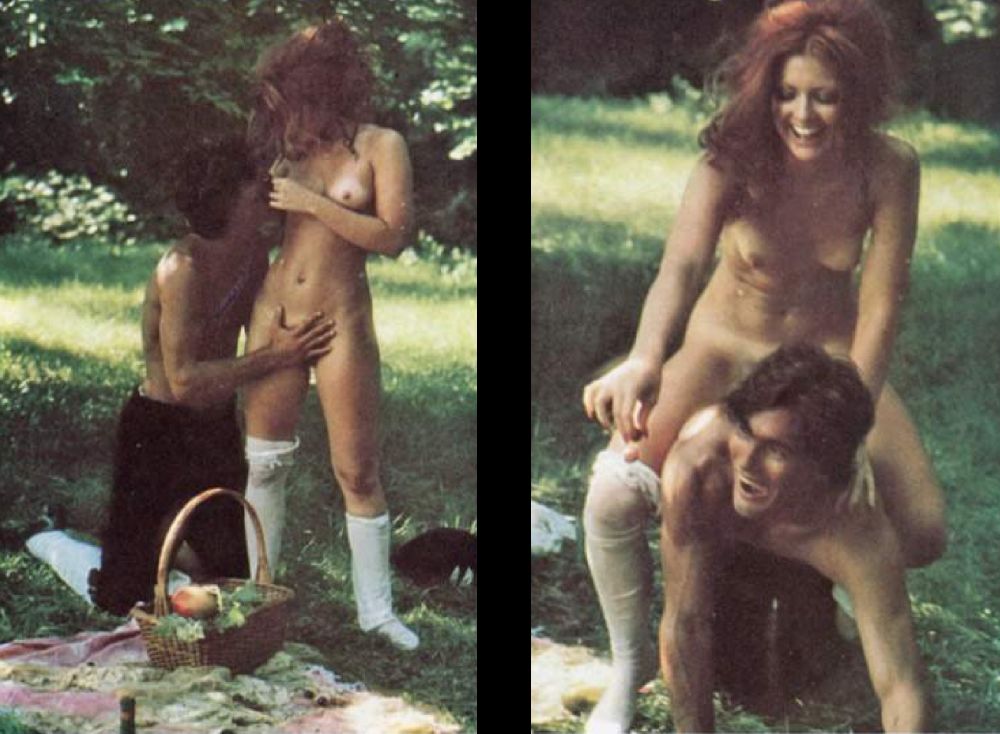 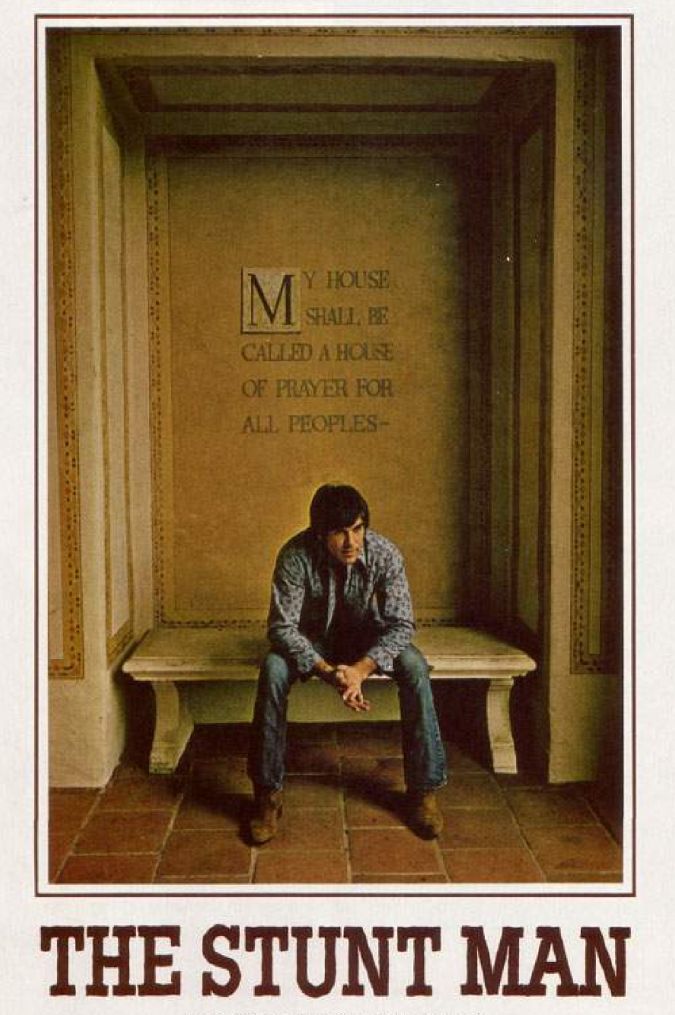 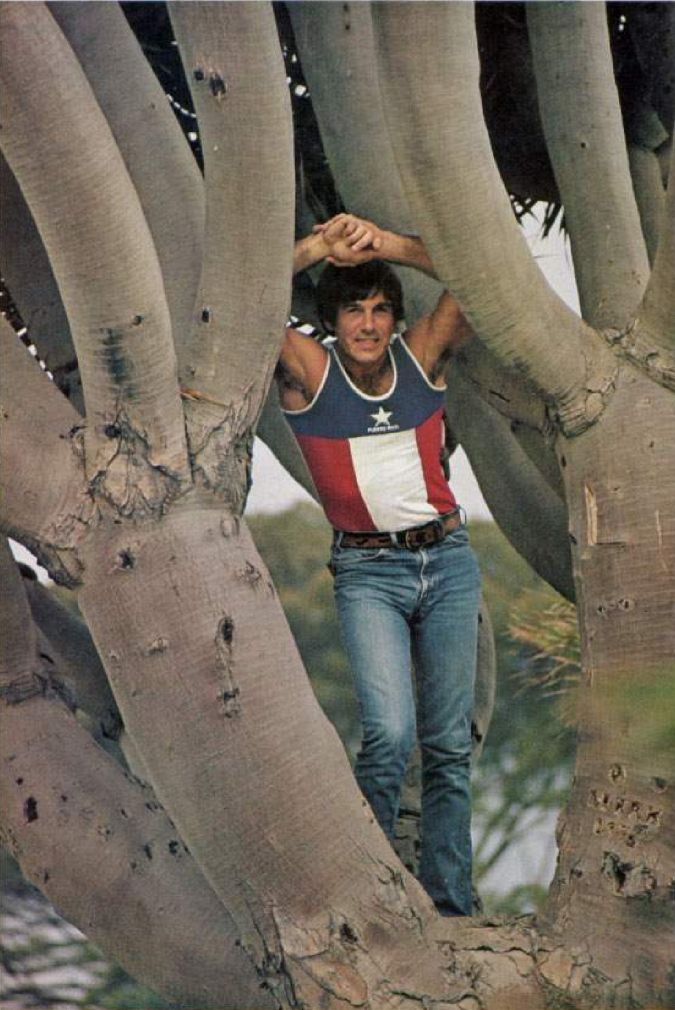 'When you want to kill somebody in Hollywood, the calls goes out for Nick Dimitri. Him, they can throw at windows, push under moving trains, drive off cliffs-for a price. Nick laughs at death for a living. ' 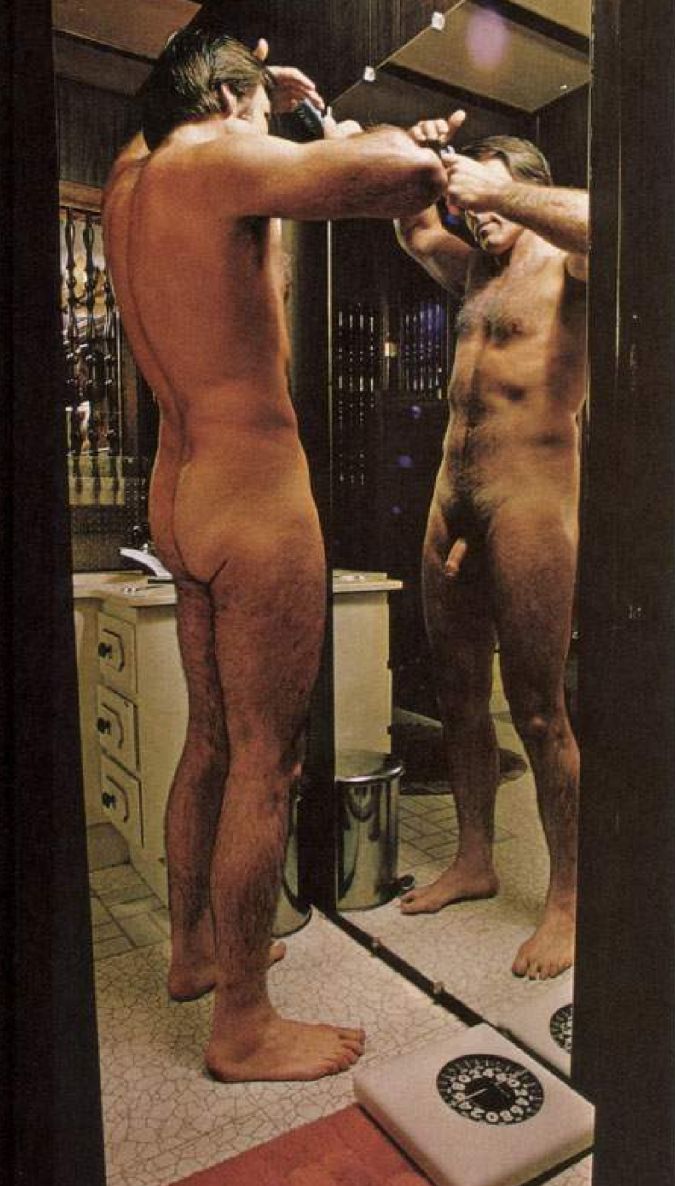 'Nick is one of the top stunt men in the show business. Last year, he died eighty-six times-five times in one week-and the cameras caught i tall. But it's not just playacting.' 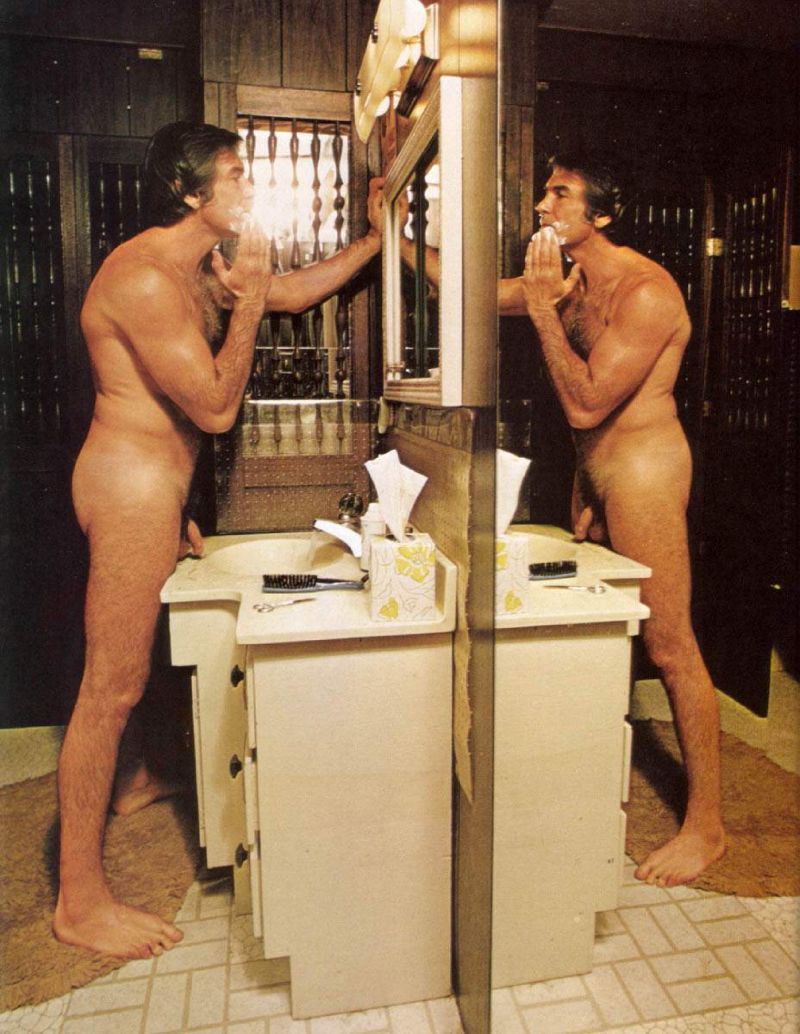 'Nick's a highly trained, perfectly coordinated athlete who stays in shape to stay alive. Even with the utmost precautions, chances are ten to one that any fall he takes will be his last.' 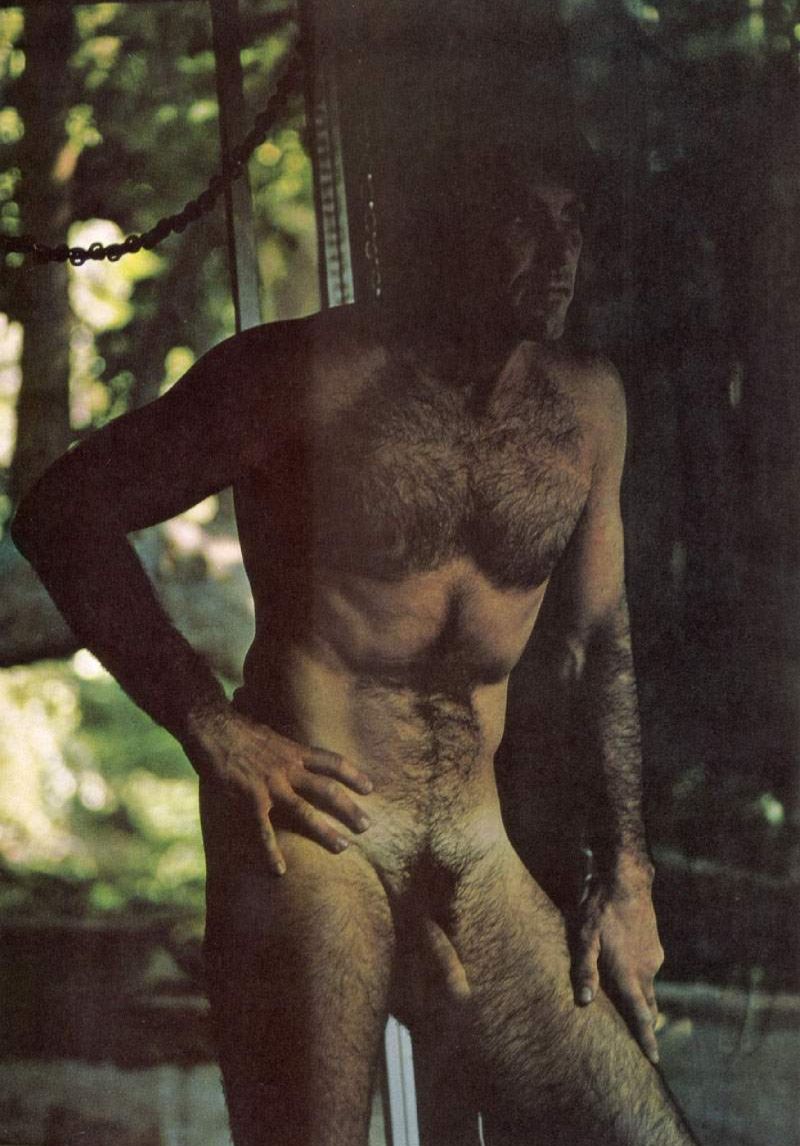 'Sex is very important to me, but the thing that really interests me is pleasing the woman... I can keep going for a long time before coming. It's difficult sometimes because you get so turned on that you're just about to blow your mind.' 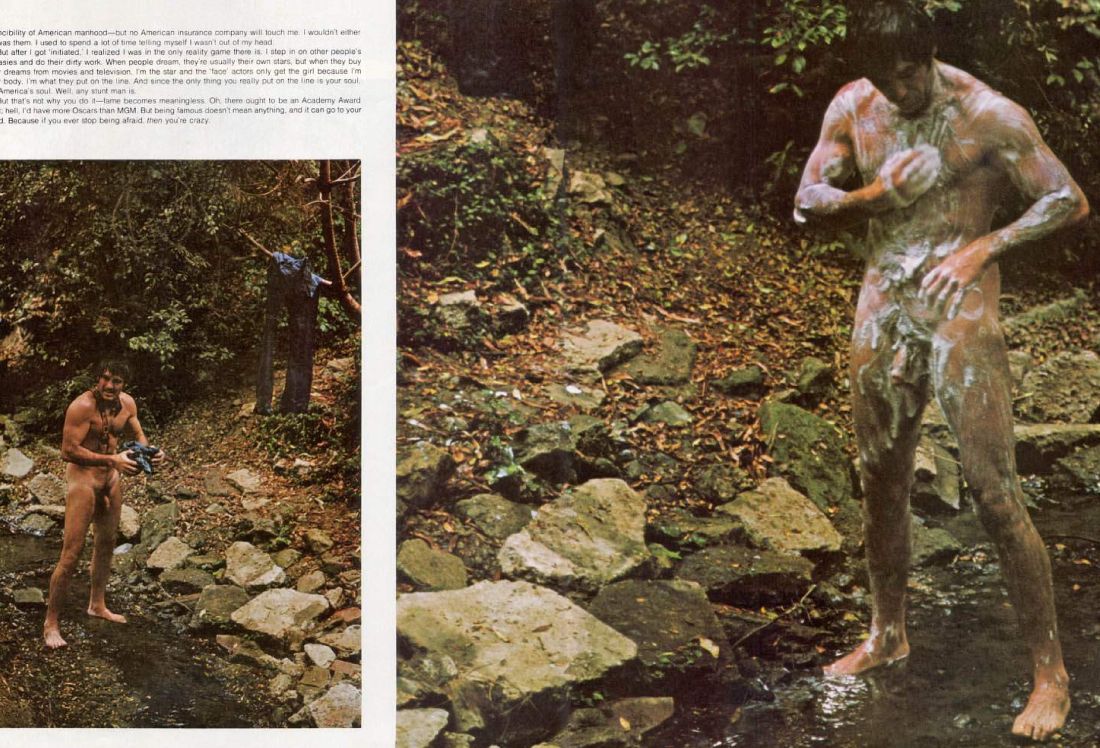 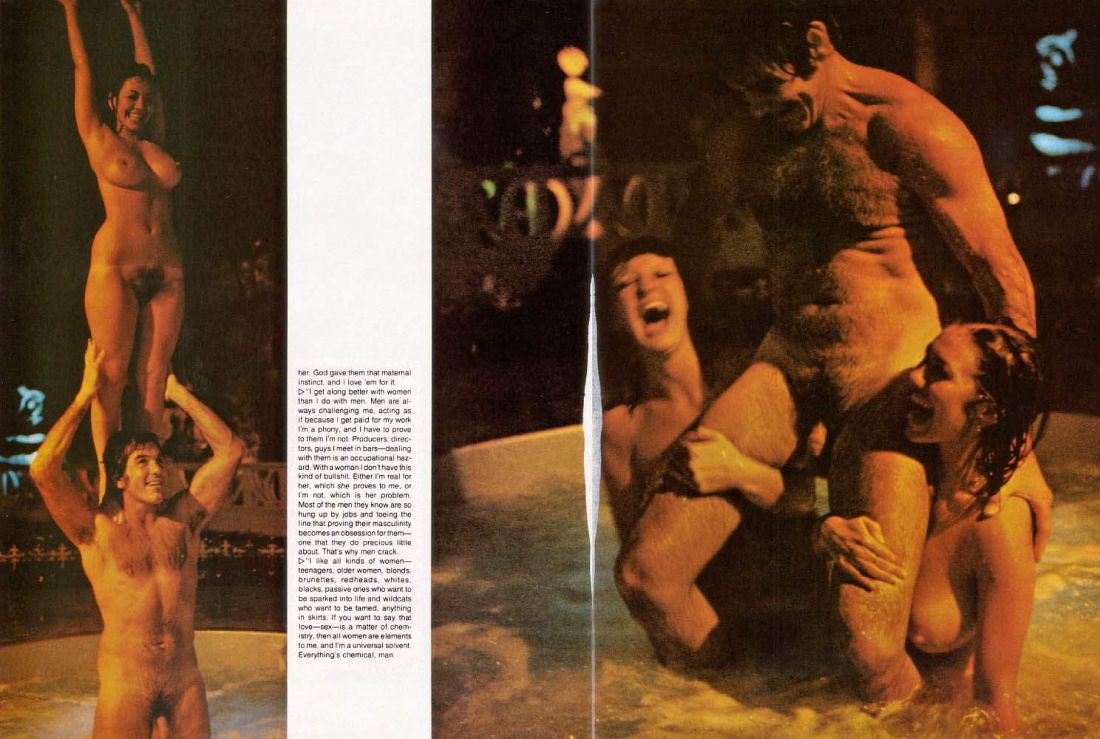 Email ThisBlogThis!Share to TwitterShare to FacebookShare to Pinterest
Labels: Back Issues

The 1973 issue seem SO familiar to me as my mom picked up a copy in the supermarket "as a joke"! But we kids would sneak into my parent's master bedroom to peek at the Playboys my dad had in the built-in magazine rack and I'm sure I got as good a look at the Viva as I could without getting caught!