Blast From The Past: Wilie Aames 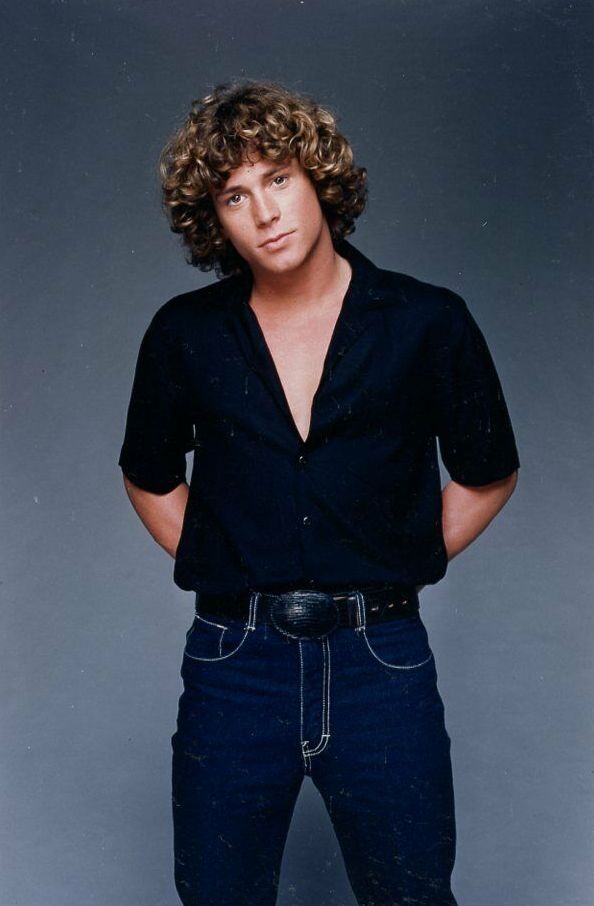 To be honest with you, I've really seen a lot of Willie Aames on tv or on film.  I mostly know Aames from seeing images in old magazines and on the net, and from clips from his nude scene in Paradise. (1982) I always thought there was something incredibly sexy about him, his great face, curly hair and his beautiful eyes.  When I was working on my Battle of the Network Stars however, I appreciated many other of the actor's additional attributes. 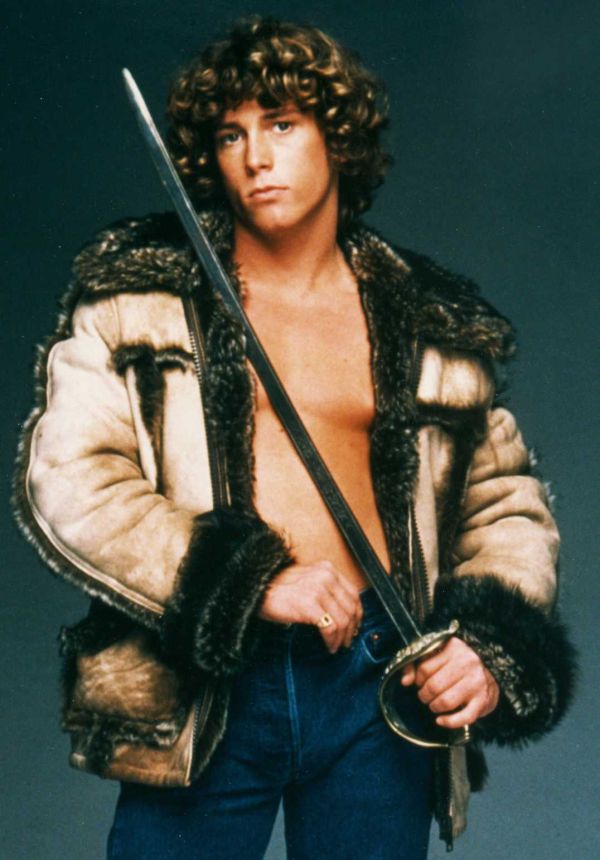 Aames is best known to many for his roles in Eight is Enough and  Charles In Charge. Although I don't think I've ever seen even a second of Charles In Charge, I did buy the DVD''s of the first season of Eight Is Enough many years ago, thinking I'd really love the show.  I didn't.  There were certainly things I liked, like Aames and co-star Grant Goodeve, who I featured HERE: 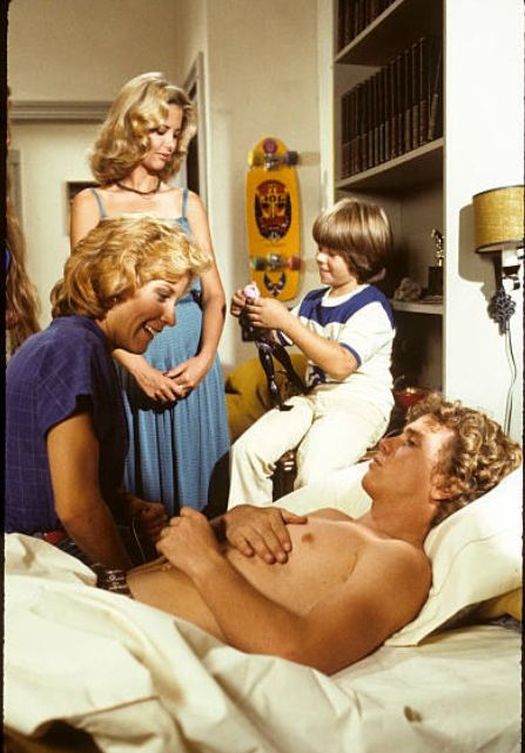 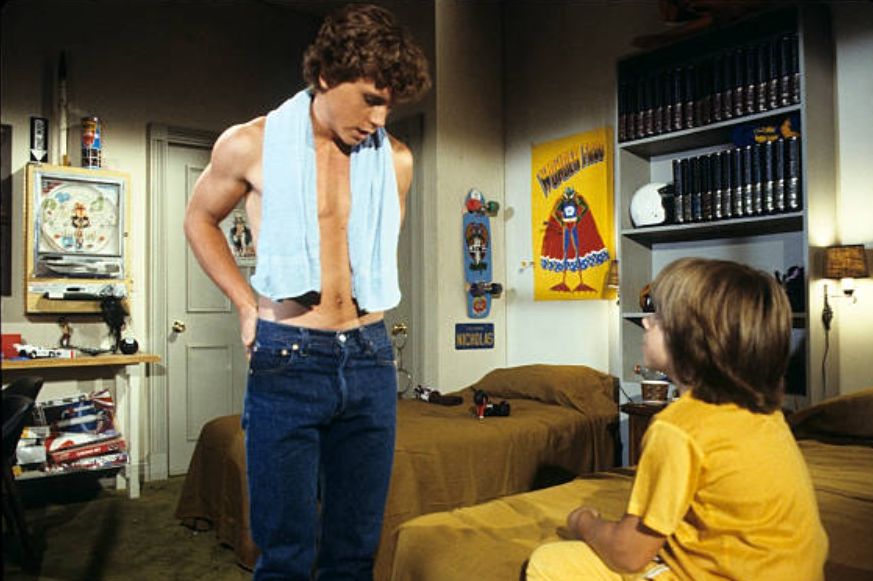 The show was however so dated to me, that I found it hard to get into.  I gave up after a couple of episodes, although did enjoy the Christmas Episode I saw on on an old VHS tape from my aunt and later on a Christmas compilation DVD set. 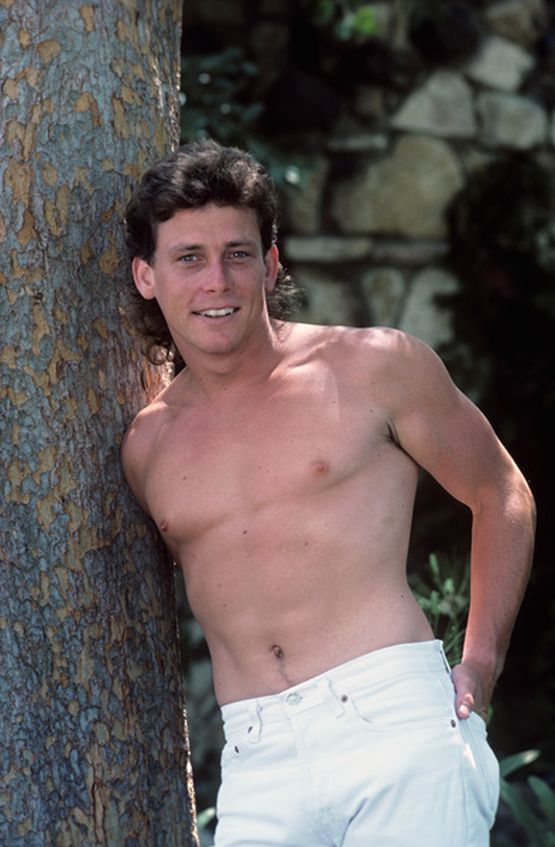 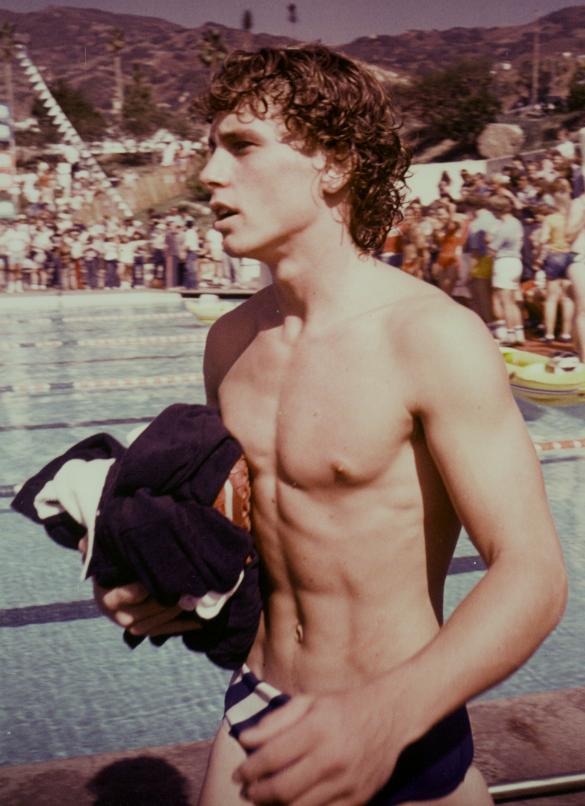 Aames was a staple of television during the early seventies, and worked regularly on shows like Family, Adam-12, Rich Man Poor Man, Gunsmoke and The Waltons until he was cast as Tommy Bradford on Eight is Enough in 1977.  After his turn in Charles in Charge in 80's, Aames career began to slow down and left the business for awhile, returning to acting in a few Hallmark television movies starting in 2015. 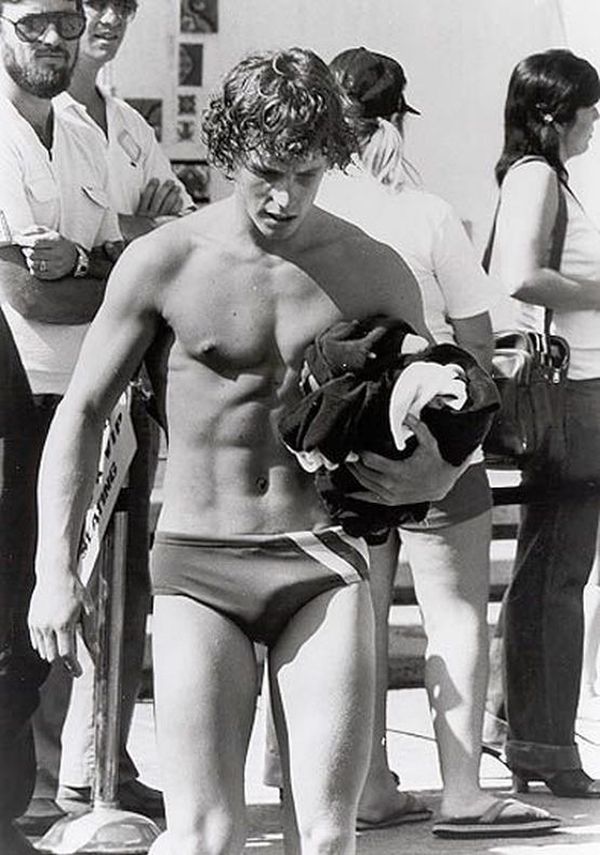 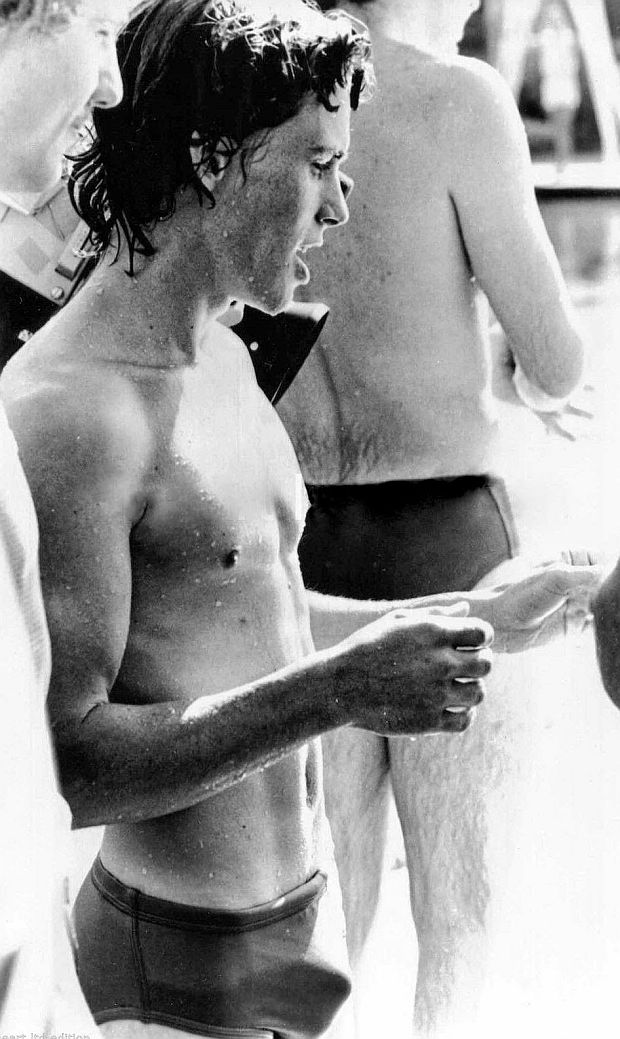 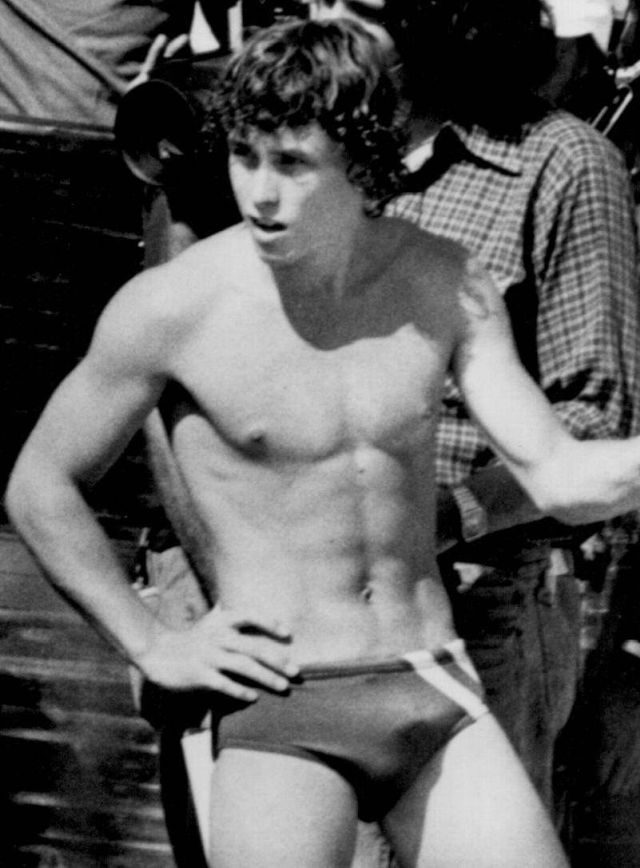 For many of us, Aames is also famous for his nude scenes in 1982's Paradise with Phoebe Cates.  Check out my caps from the film in the piece just below. 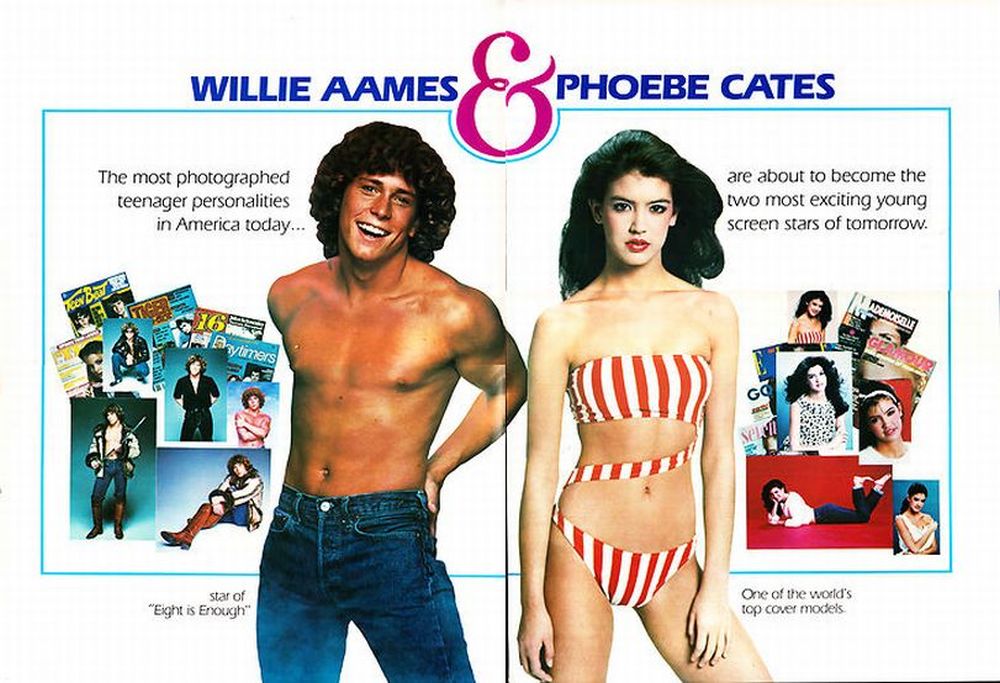