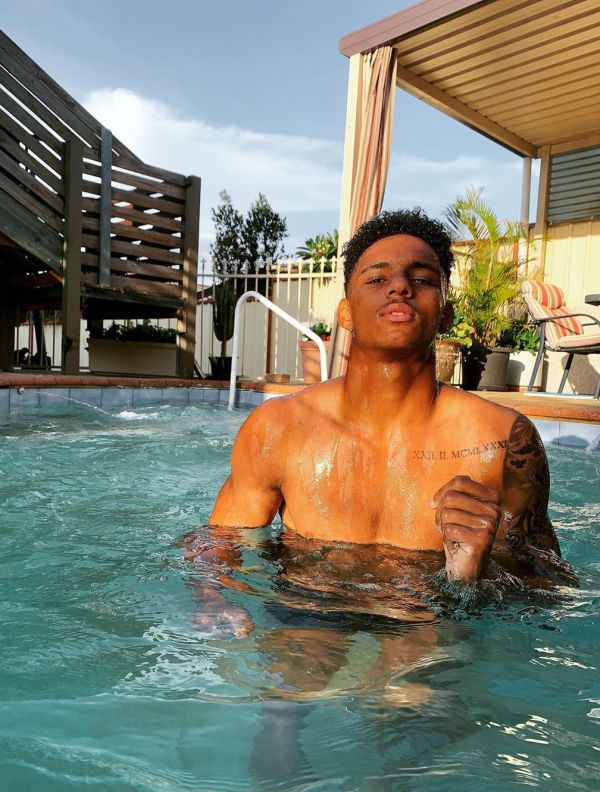 I know many are missing watching their favorite sports.  When I was growing up, sports were not only watched, they were events.  If things don't get back to normal by the fall, I will miss hockey, but I usually only watch the playoffs in the spring. I also watch basketball, but again, usually most intently during the playoffs which would be pretty much over soon anyway. 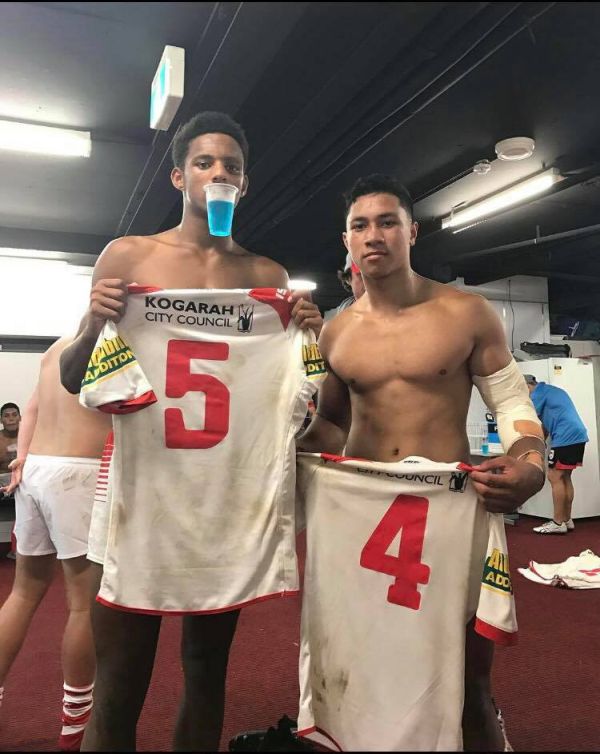 I do however miss keeping an eye on my favorite sportsmen.   Before the world came to a halt, the Australian rugby league was just beginning their season.  Thankfully, there were a few early games which provided a few fumbles and flashes. 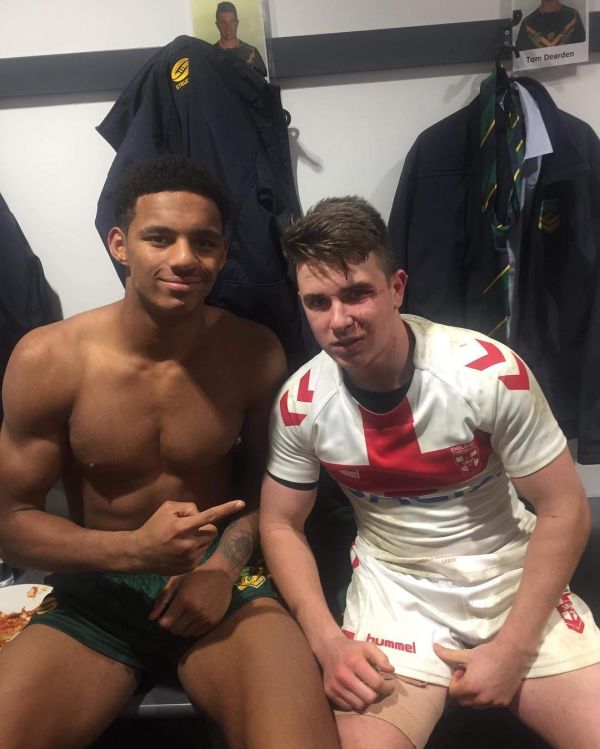 One of my favorites came from hottie Jason Saab, who plays as a wing for the  St. George Illawarra Dragons.  Saab had a little unintentional exposure in February thanks to Jake Clifford during the match between his team and North Queensland Cowboys.  Thanks to DC poster George for the video! 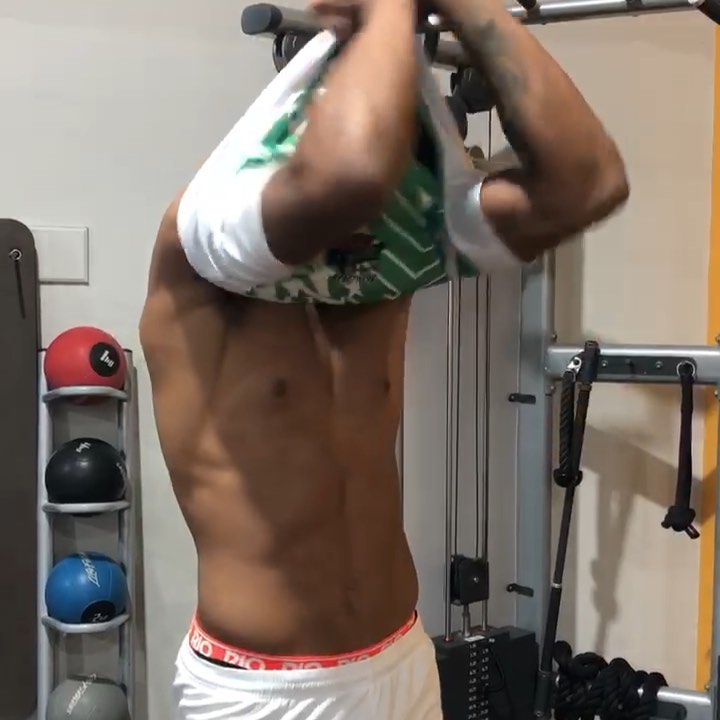 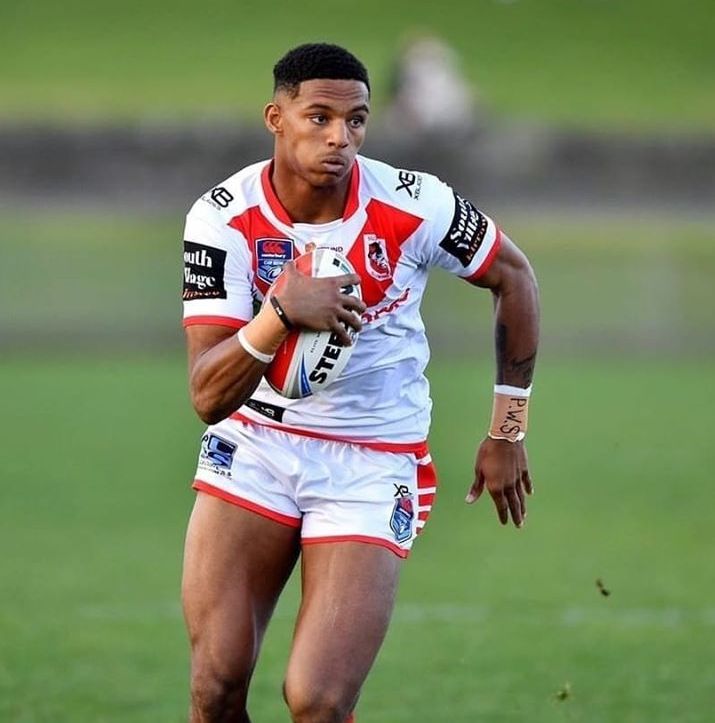 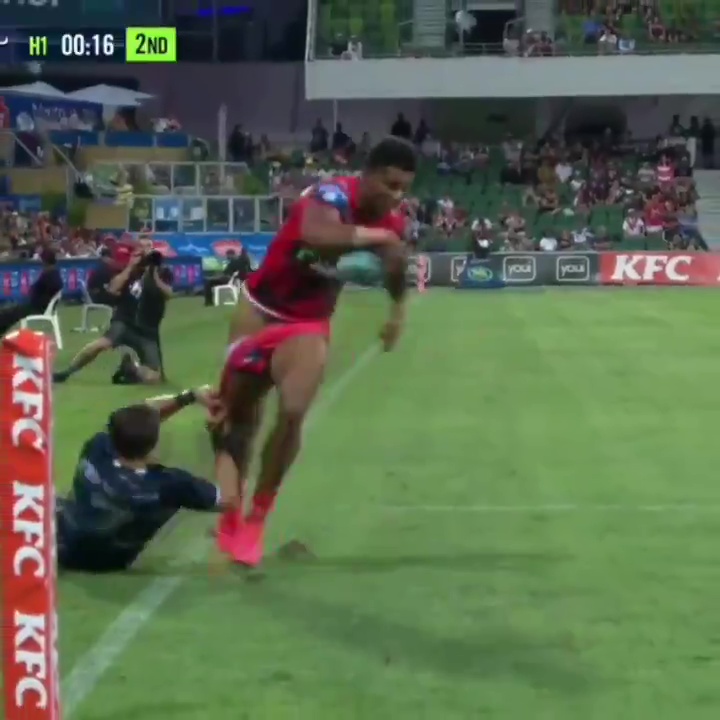 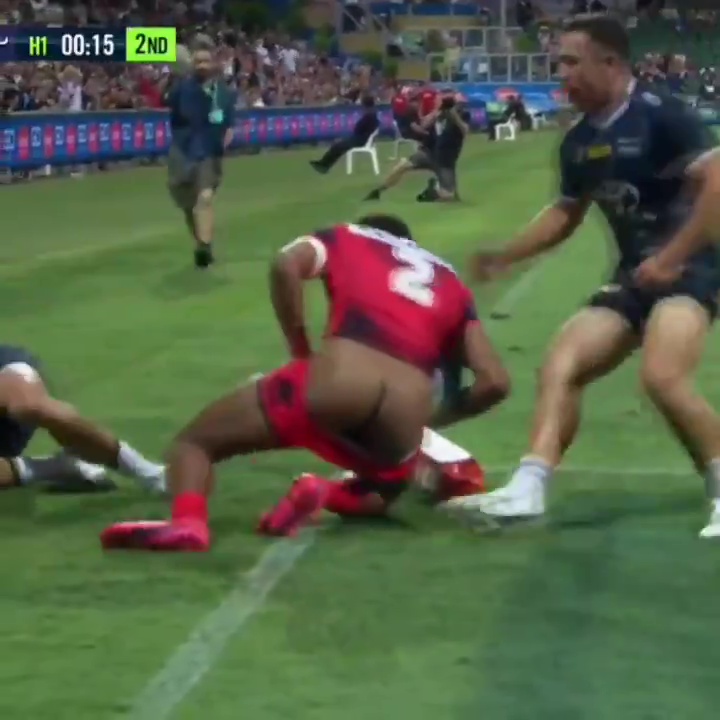 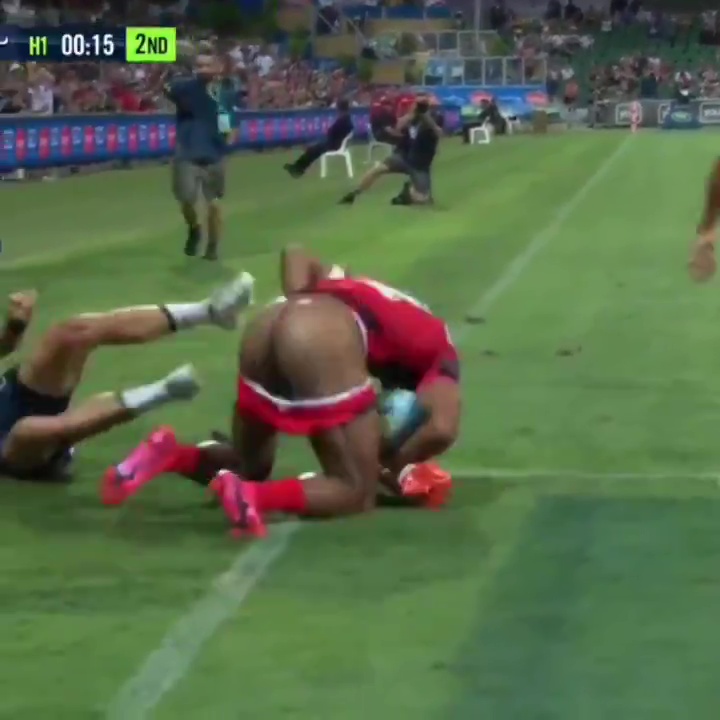