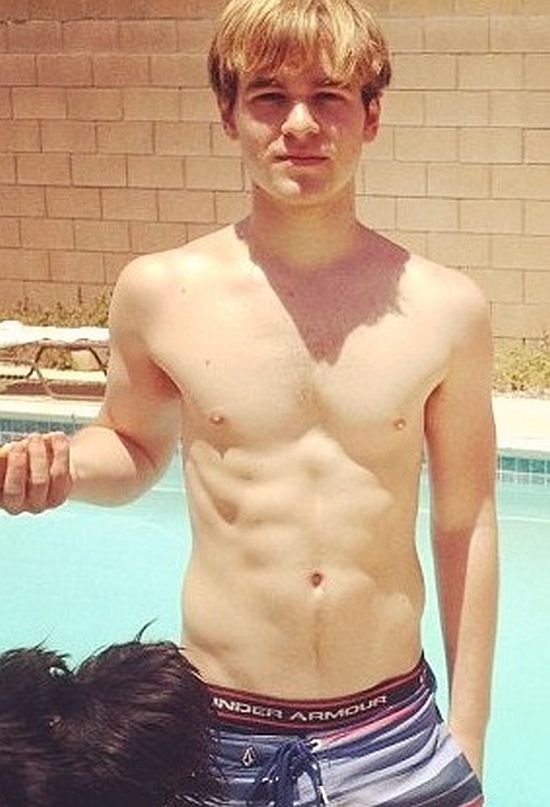 I never watched The Closer when it first aired, but I occasionally catch an old repeat from time to time.  There's a local cable channel in my area that runs back to back episodes late on Sunday nights, and on those frequent nights when sleep eludes me, I watch until I doze off. 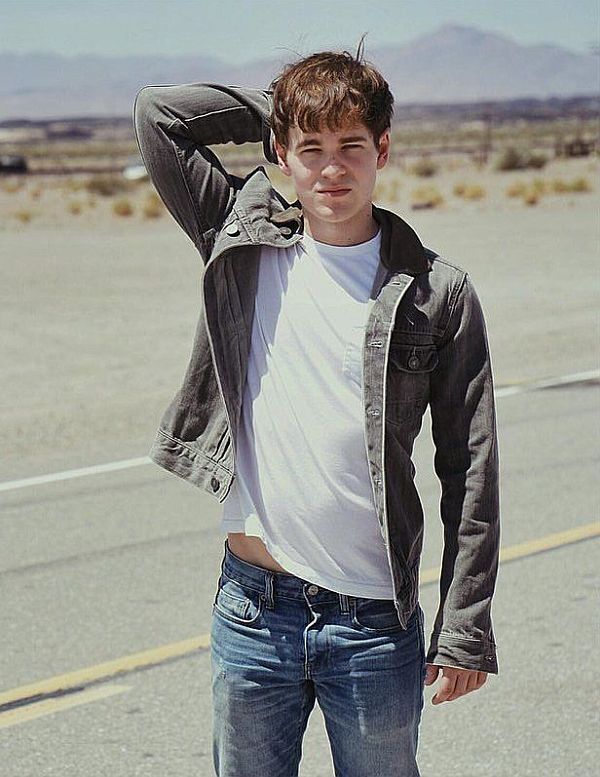 I recently caught the episode which introduced the character of teen prostitute Rusty Beck.  His blue undie entrance had me wide awake.  Rusty only appeared in one episode of The Closer, but after Googling actor Graham Patrick Martin, I see the character appeared as a semi-regular on the crime shows spin-off Major Crimes. 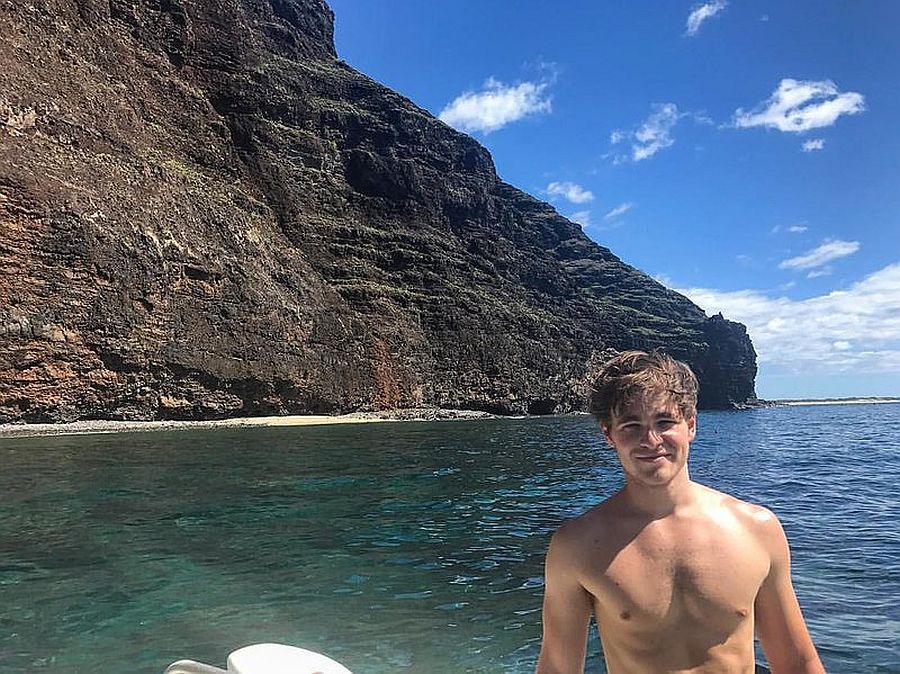 I'll have to check to see if repeats of that series are airing anywhere I can catch during my frequent nights of sleeplessness.   Martin also appeared recently in the re-make of Catch-22.  I did a few pieces on the new series, but have yet to check it out. 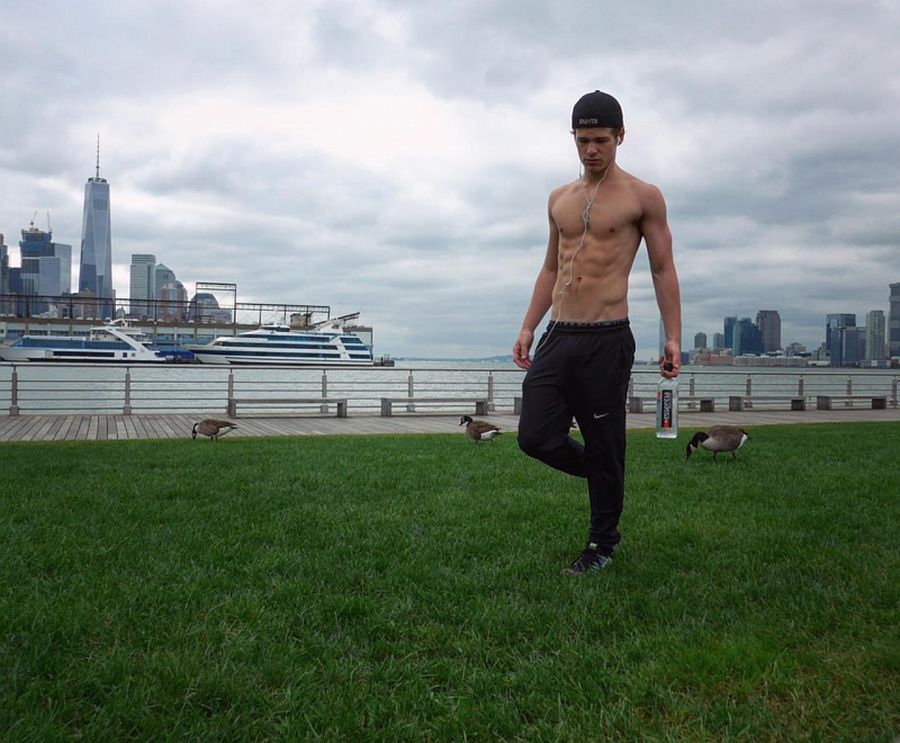 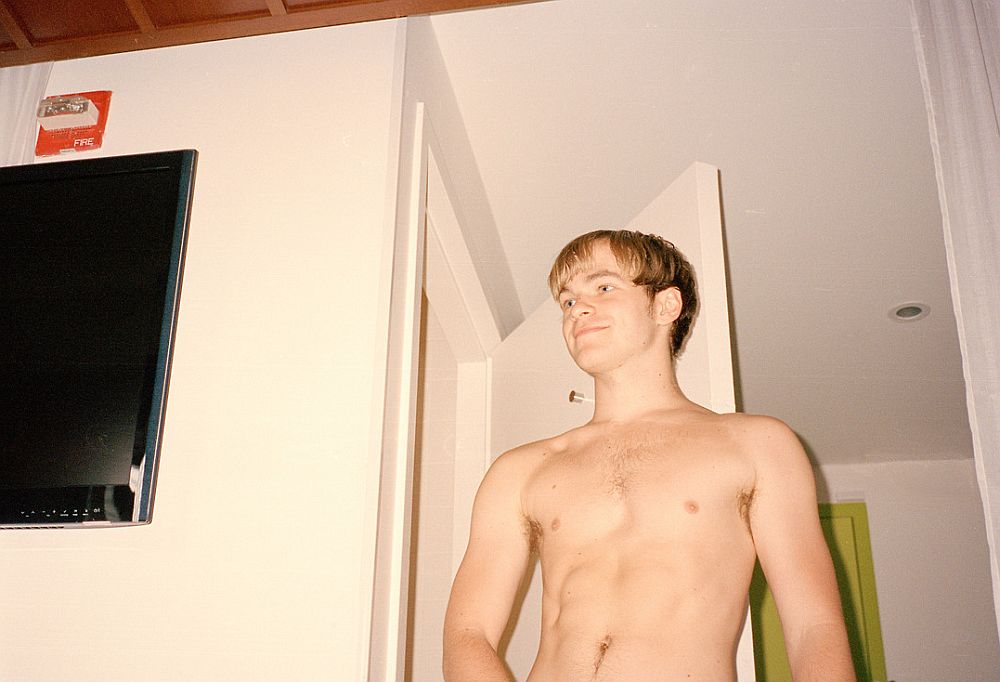 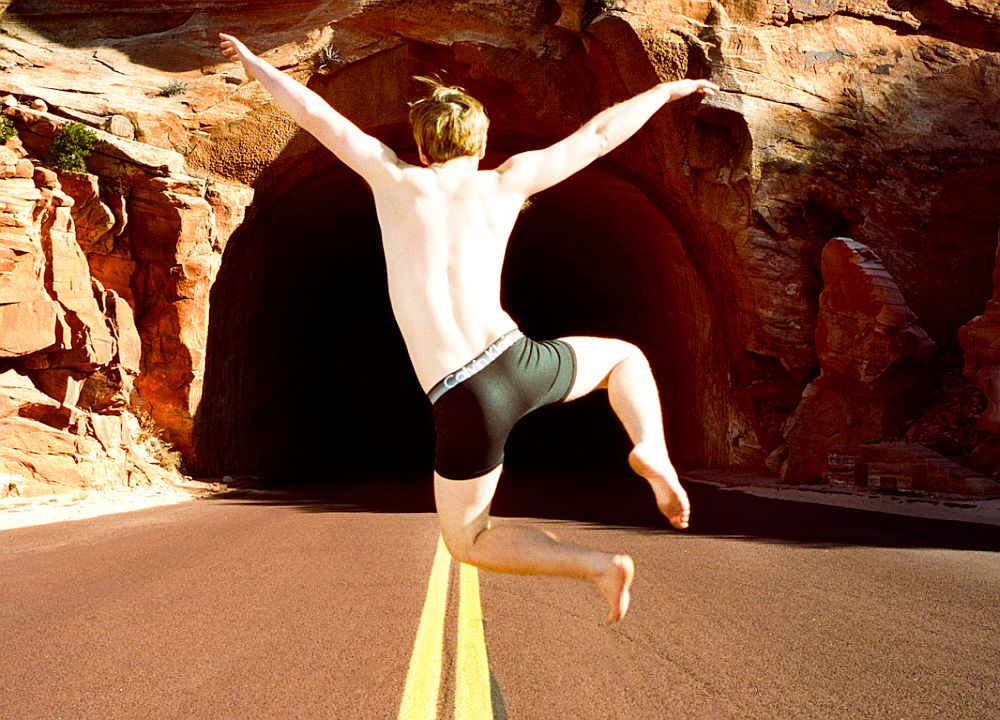 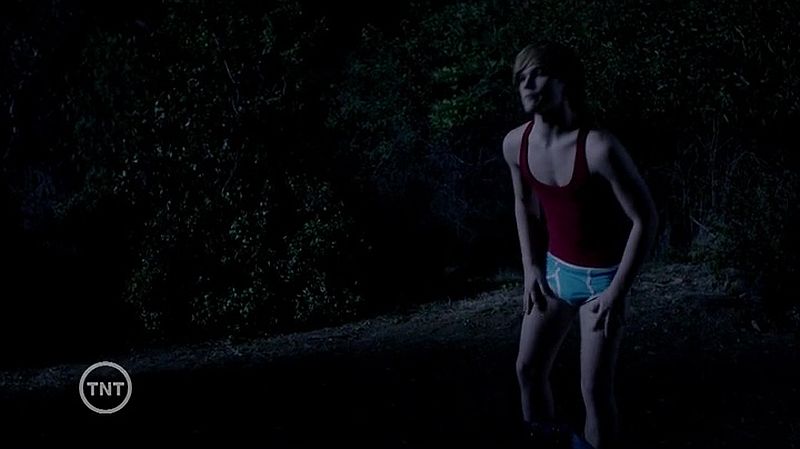 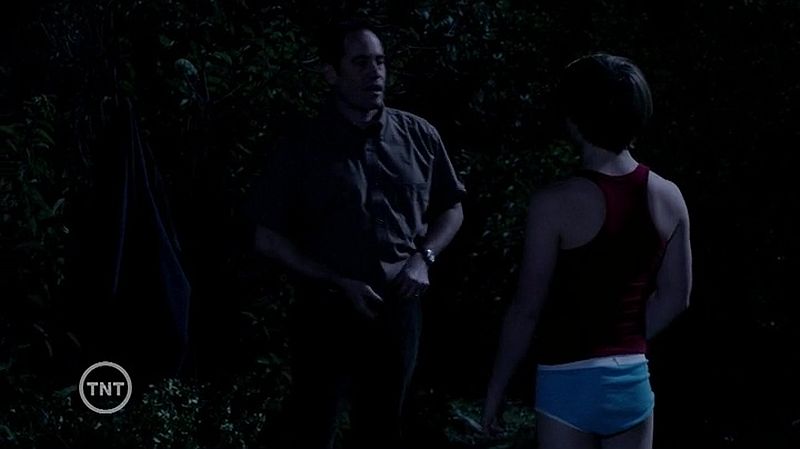 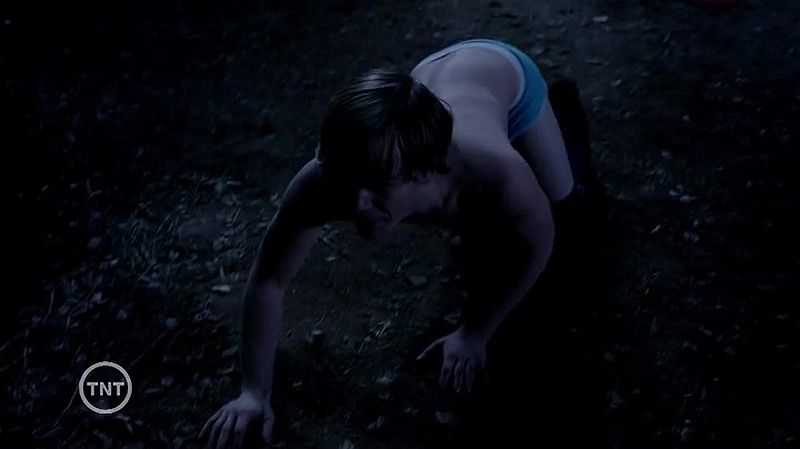 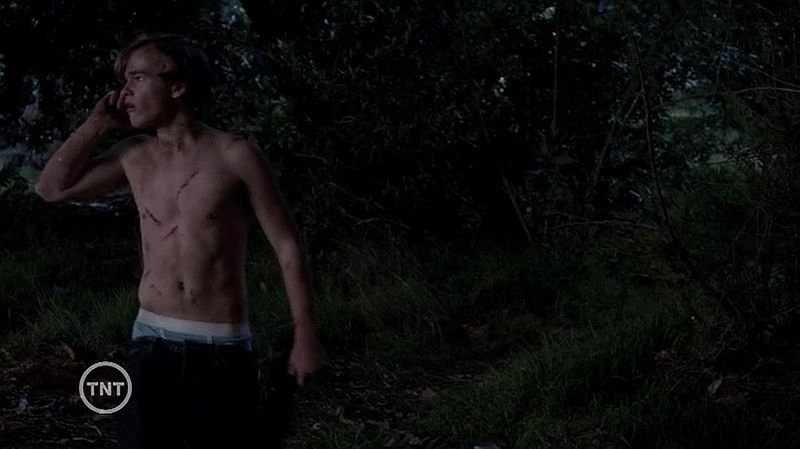 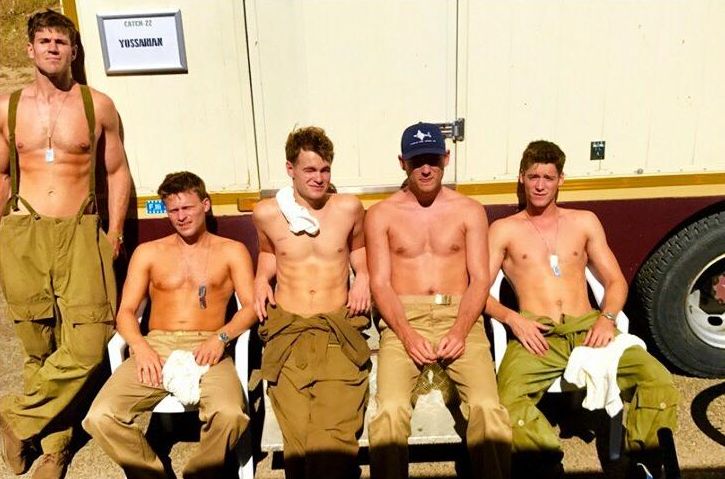 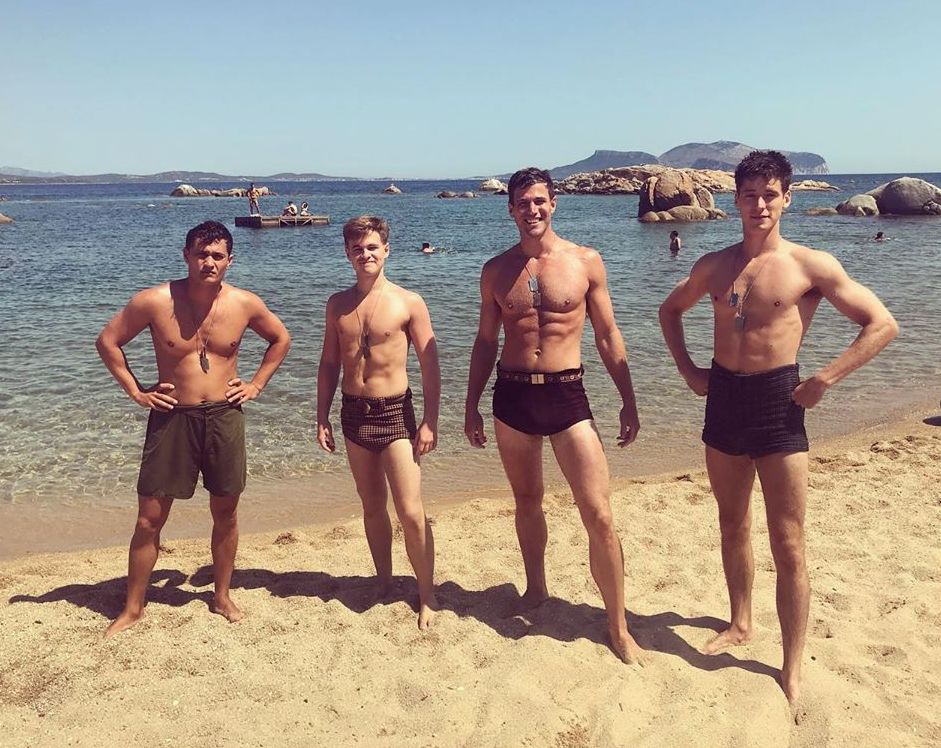