Favorite Brothers of the Day: The Property Brothers 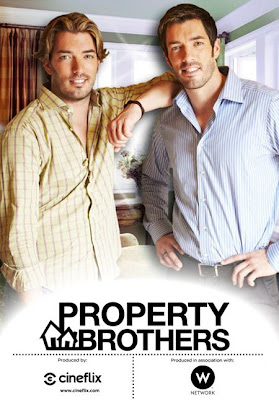 We can now add The Property Brothers to the list growing list of male siblings. I had not heard of the Scott twins until yesterday. After mowing the lawn yesterday in oppressive heat and humidity, I showered and lay on the couch with not an ounce of energy left in me. The brothers were helping a far too needy gay couple try to find the house of their dreams. By the end of the our I felt revitalized and refreshed! 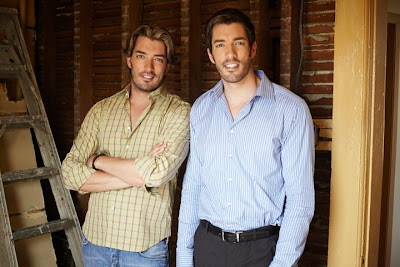 Brothers official bio from the Wnetwork:

Jonathan is a licensed contractor and Drew a seasoned agent, and together they’ve been personally investing in real estate for nearly 15 years. In 2004, they founded Scott Real Estate Inc., a company that oversees the sales and construction of residential and commercial projects. And, with offices in Vancouver, Calgary and Las Vegas, the firm now services hundreds of clients and employs dozens of workers. 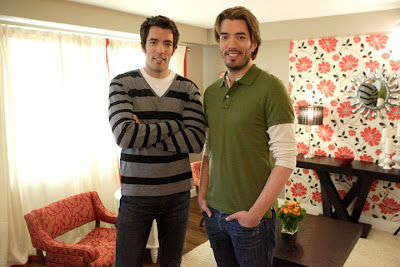 As passionate about performing as they are about properties, Jonathan and Drew have also acted in various film and television projects, and along with their brother, JD, founded the Dividian Production Group in 2002. Showcasing their many talents, the company has produced a number of short films with several new projects currently in development. Jonathan is also an award-winning illusionist, and Drew is a second-degree black belt in karate. 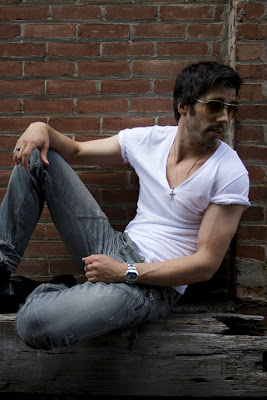 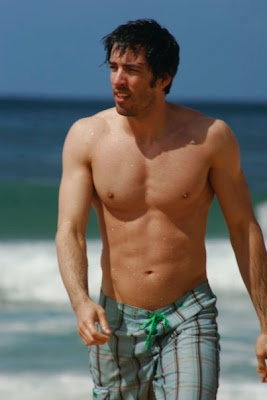 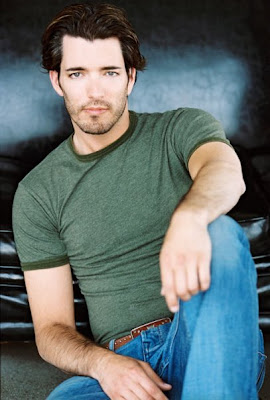 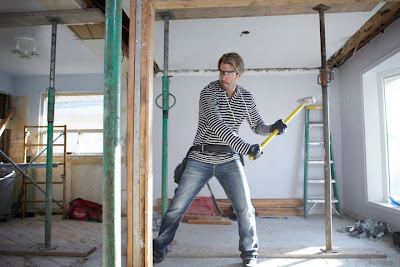 ahhhhhh drew is so hooottttttt

hung out with them in the city ! damn their sexy <33

Omg...I love johnathon!! They are both sexy...but there's something about construction.

I wouldn't throw either 1 Out of bed

The things I could do with them!

They both make me want to do dirty things

I just want to know if one or both are gay or straight???