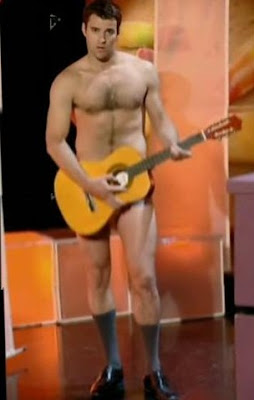 With all my pre EMMY posts you would have thought I would be front and centre last night in front of the tube. Best laid plans... Life got in the way and I did not get home until about hour before the end of the show. Cue DVR (one of our better inventions). I watched about half last night and the rest of it and a few minutes of the pre show this morning. 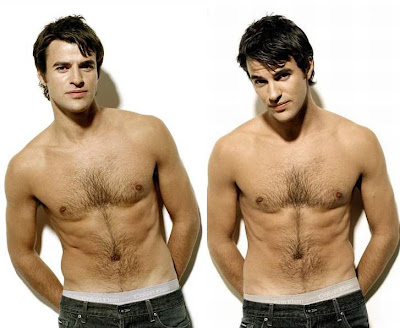 I usually don't watch any of the pre-show but something (one) caught my eye. No it was not the sea of red, not it was not Paltrow's see through costume. What caught my eye was Steven Jones who was doing some of the interviews for Fox. Who is Steve Jones? Like Clay Aiken, Paula Abdul's career resurgence and William Hung, we have Simon Cowell to thank. Jones is following Cowell's The X Factor from London to American as the host of the version premiering on Fox this Wednesday. Like most, I have had my fill of tv singing comps but with addition of Steve Jones it might be worth checking out! 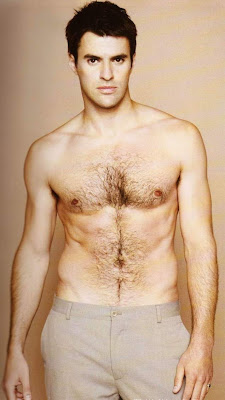 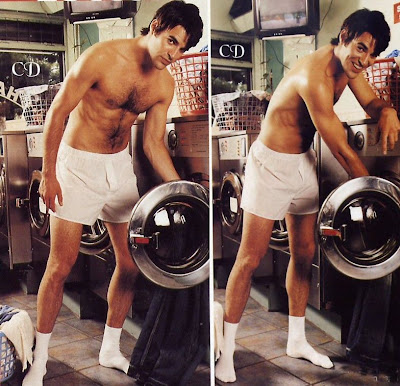 Many of you have seen the video and caps (Thanks Casperfan!) But Steve truly has one amazing backside! 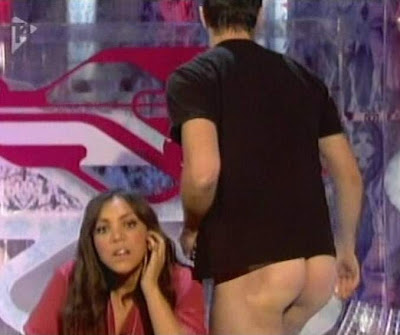 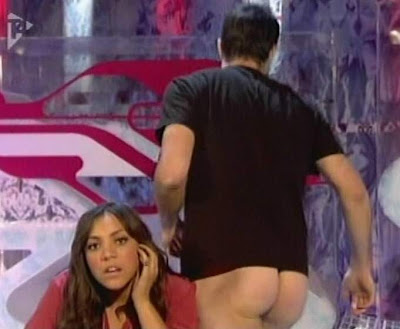 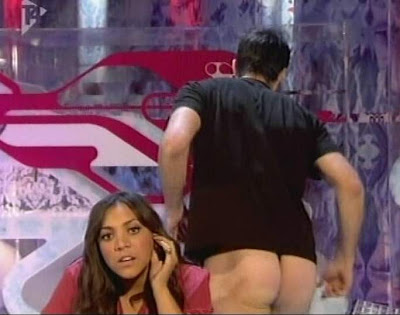 Steve Jones on T4
Uploaded by Lordadrian
at September 19, 2011

Yep sure is a hot arse mmm

He is my dream guy.