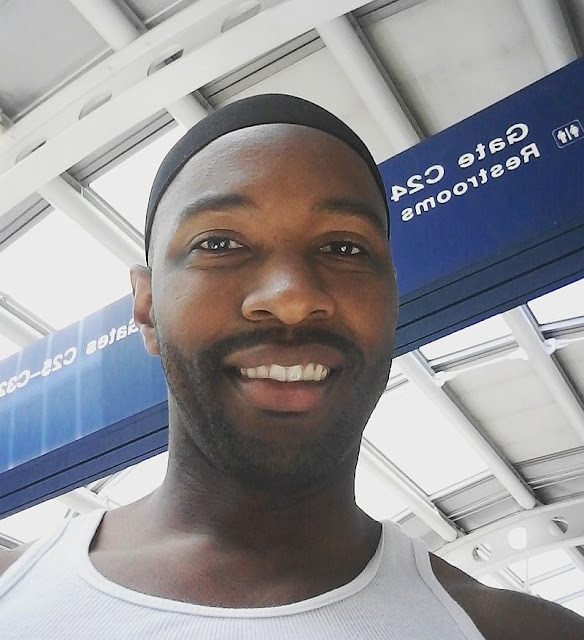 If you follow model and actor Lawrence Portland on Instagram, you'll no doubt agree that Folgers is no longer the best part of waking up. Although coffee may be the mornings #1 pick-me-up, watching Lawrence's morning rituals is much more potent, and longer lasting, than a hit of caffeine. 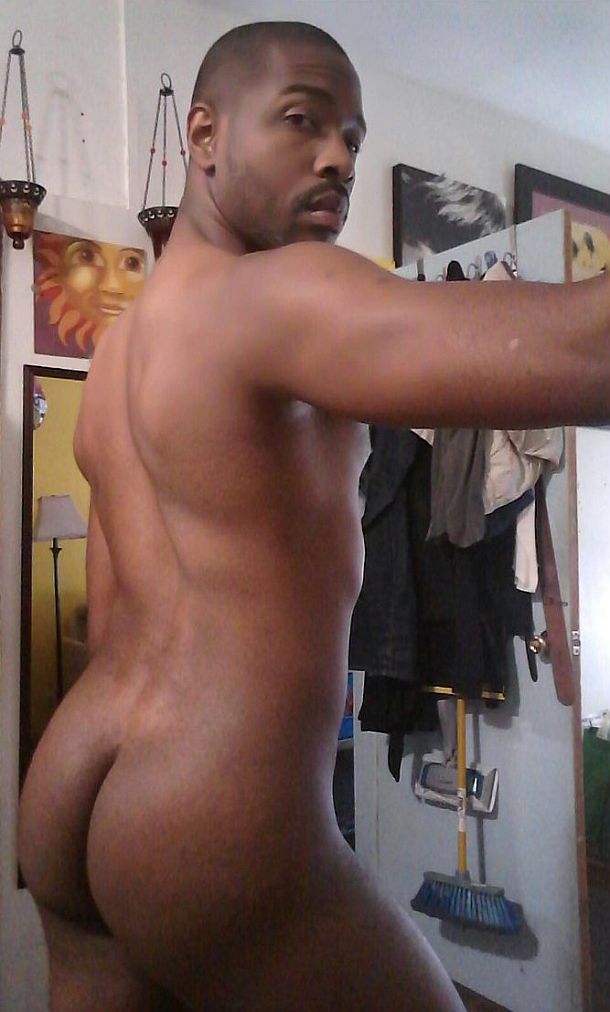 Although Lawrence has modeled with some of the industries best photographers of the male form, his selfies, especially one's that include his magnificent behind, are works of art. Lawrence ensures his perfectly rounded rump is front and center in the videos he has been posting every couple of days. Most morning, the videos feature Lawrence, fully naked of course, making his morning smoothie. Sometimes times it's food he making, or another beverage, like the lemon salty water in the video above. Lawrence positions his camera for a memorizing view. 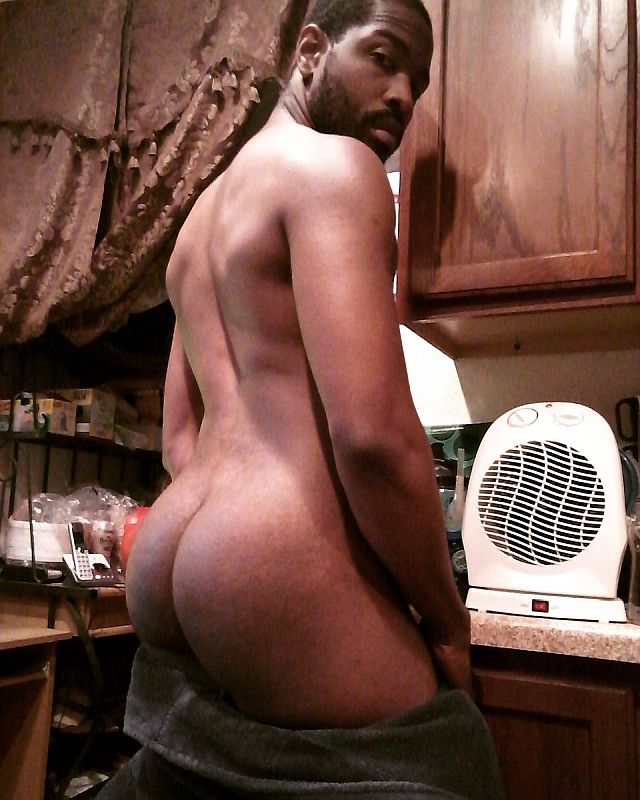