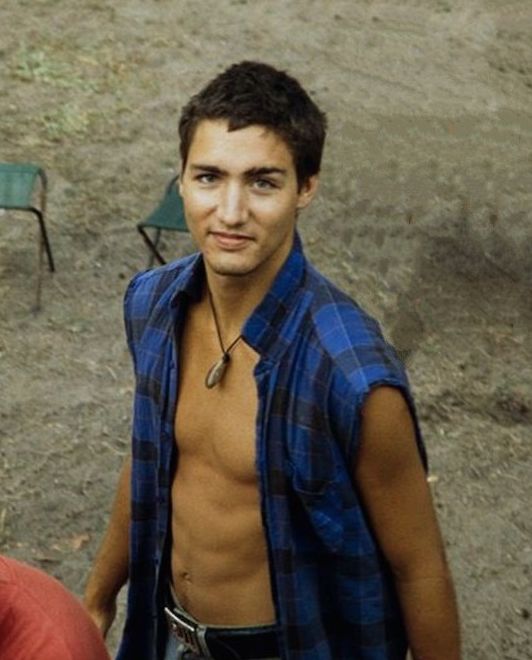 Like all world leaders, Justin Trudeau has his fair share of critics, but compared to his counter part south of the border, especially when it comes to social and cultural issues, Trudeau really is a ray progressive light. From the diversity and 50% gender ratio in his cabinet to hitting and walking in as many gay pride parades as he can fit into his schedule. Just yesterday, Trudeau gave an official apology to LGBTQ2 Canadians for the 'government’s role in “the systemic oppression, criminalization, and violence against the lesbian, gay, bisexual, transgender, queer, and two-spirit communities.' 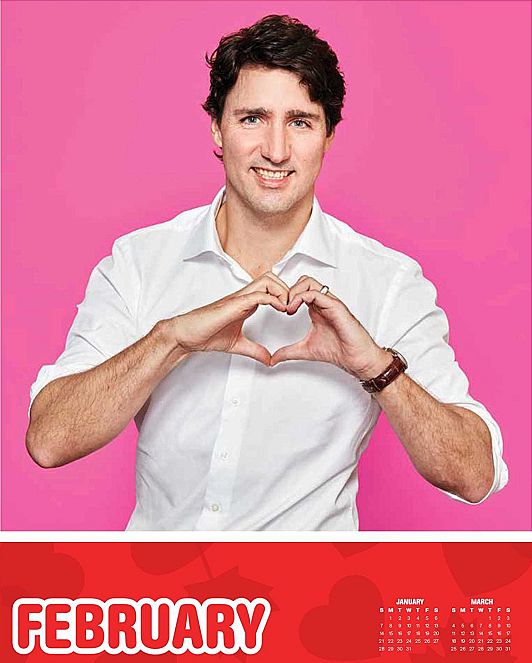 Although I agree Trudeau deserve celebrating, I am not sure how I feel about his 2018 calendar, My Canadian Boyfriend. I suppose it would make a cute joke gift, especially for a aunt or co-worker, but I fear a trend of political figure calendars. I run to press mute every time I hear a certain buffoon speaking on television, I certainly don't want to see most of today's crop political heads on my wall. Unless of course, it comes with darts... 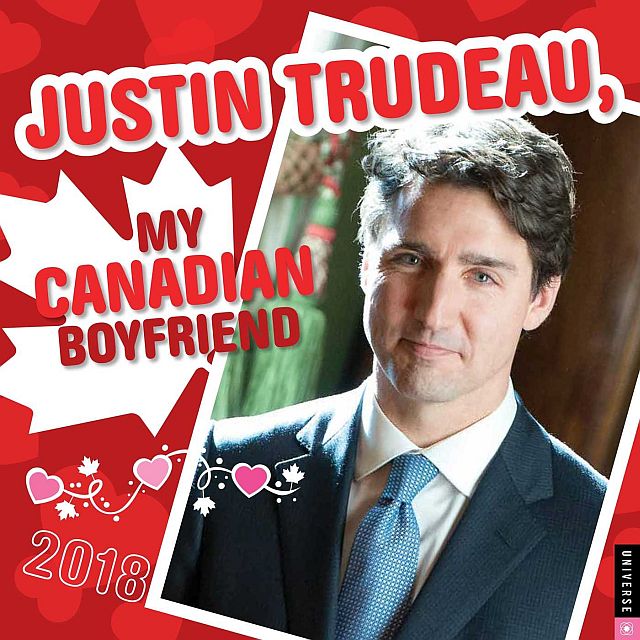 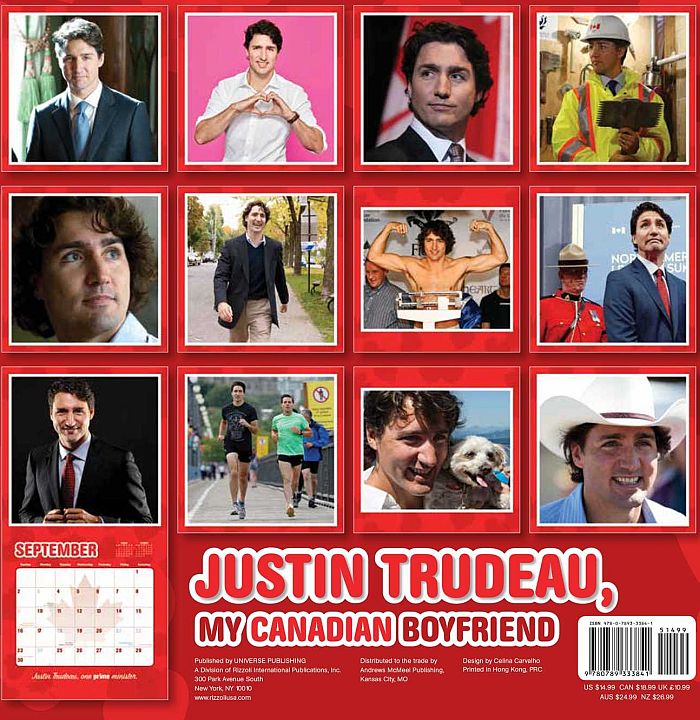 As a Canadian, I'm proud of our Prime Minister: he's not perfect but as you mentioned, compare to the «45» moron on the south border, he's quite a refreshing and open minded politician.

Yes, he did apologise for the past offenses toward the LBGBTQ2 which is very nice but he will also put over 110 million dollars for those who had suffered of it like the gays in the Canadian Army in the past.

He did also put a huge enquiry for the native women that suffered in the past with bad men behaviors including the one of priests and deportation in Christian colleges and dorms.

Yes, Justin IS our pride and is doing his best to «Make Canada Great Again»....

Not all Canadians agree with that last statement, sadly, and I for one. I agree he is certainly better than the fool down south, but it doesn't take much at all to better that idiot.