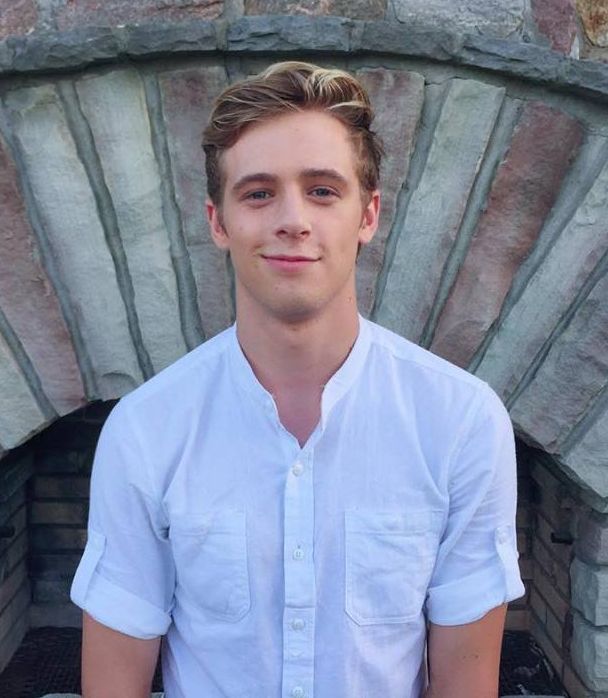 An emergency room doctor returns home for Christmas after many years to find that her father has decided to retire. After reuniting with her high school sweetheart and spending an emotional Christmas with her family, she must decide if she will stay in her hometown and takeover her father’s practice 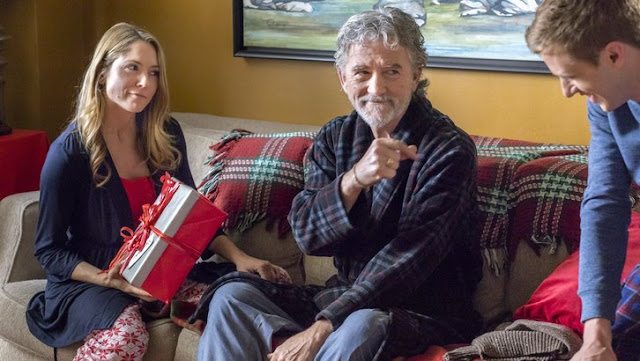 Ok, I have to admit, I didn't watch all of The Christmas Cure. I watched only about 15 minutes before heading out the door. I watched just enough to notice the adorable Dale Whibley. Dale played the main characters younger brother, but he has such a great face, that I made a note to google the actor when I got home later. 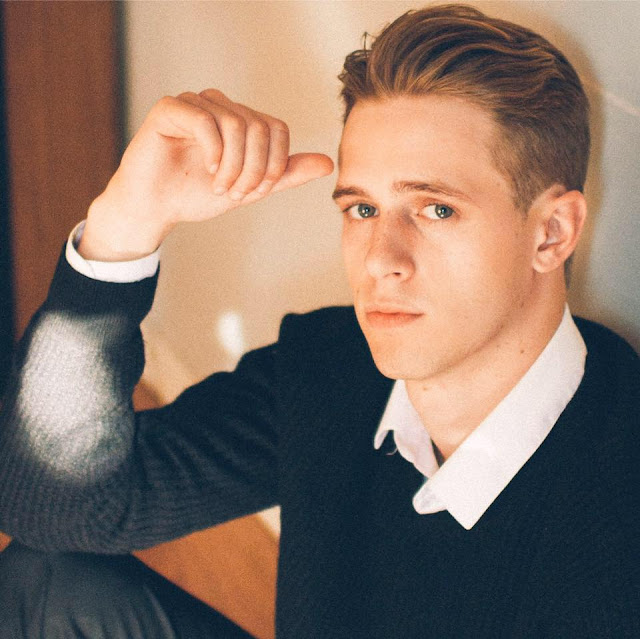 Although now based in LA, the 21 year old actor hails from Canada where he began acting in commercials at the age of 5.  Some of you might recognize his face from appearances on Degrassi: The Next Generation, Shadowhunters and the Nickelodeon show Make It Pop. 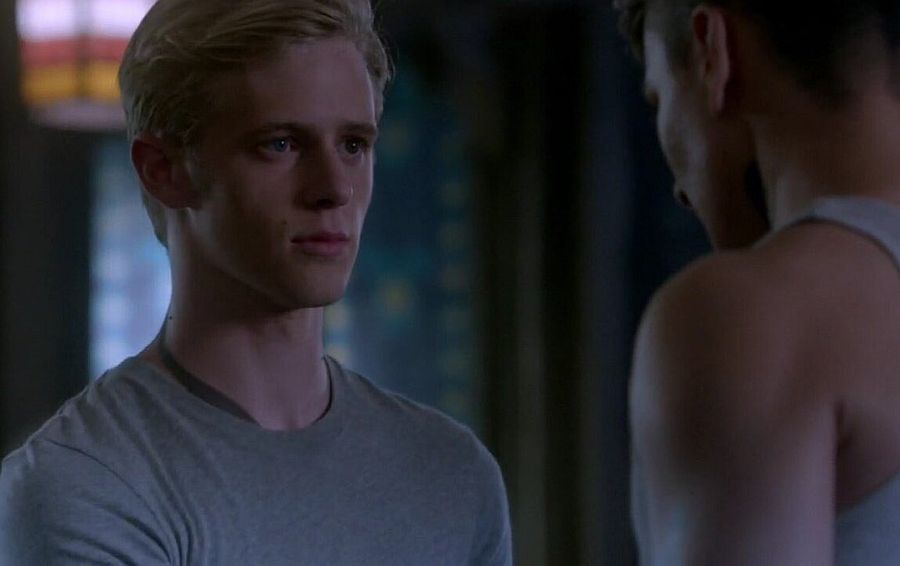 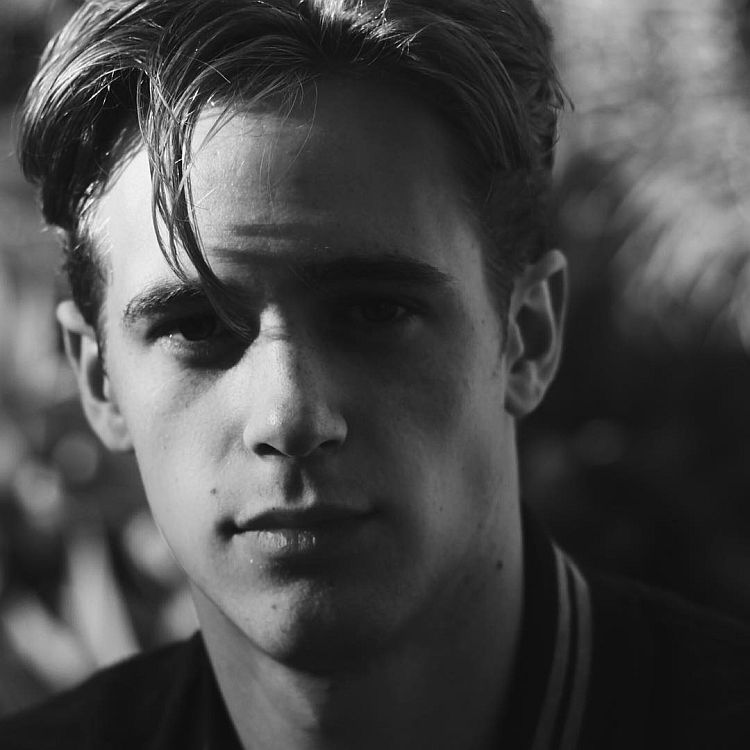 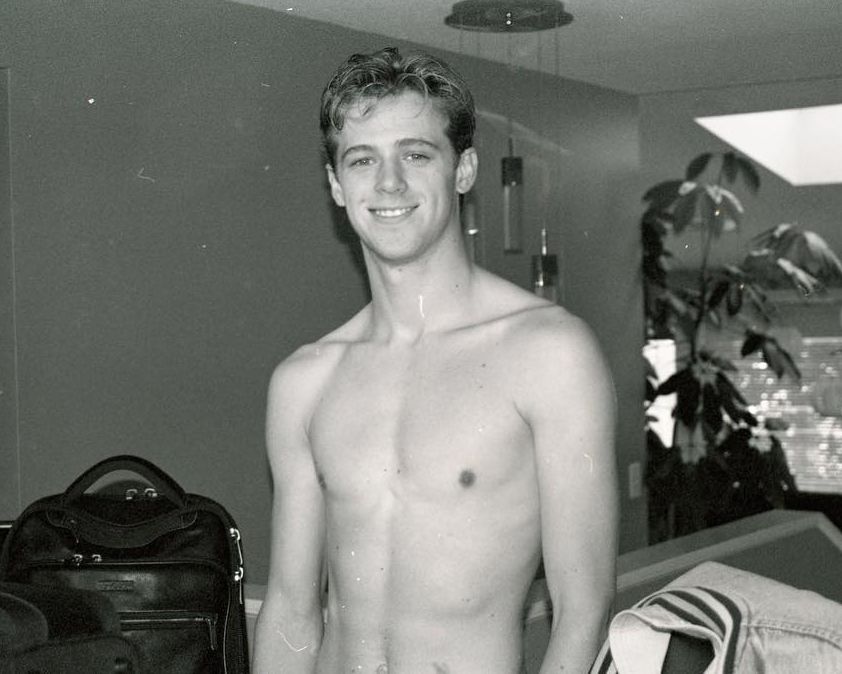 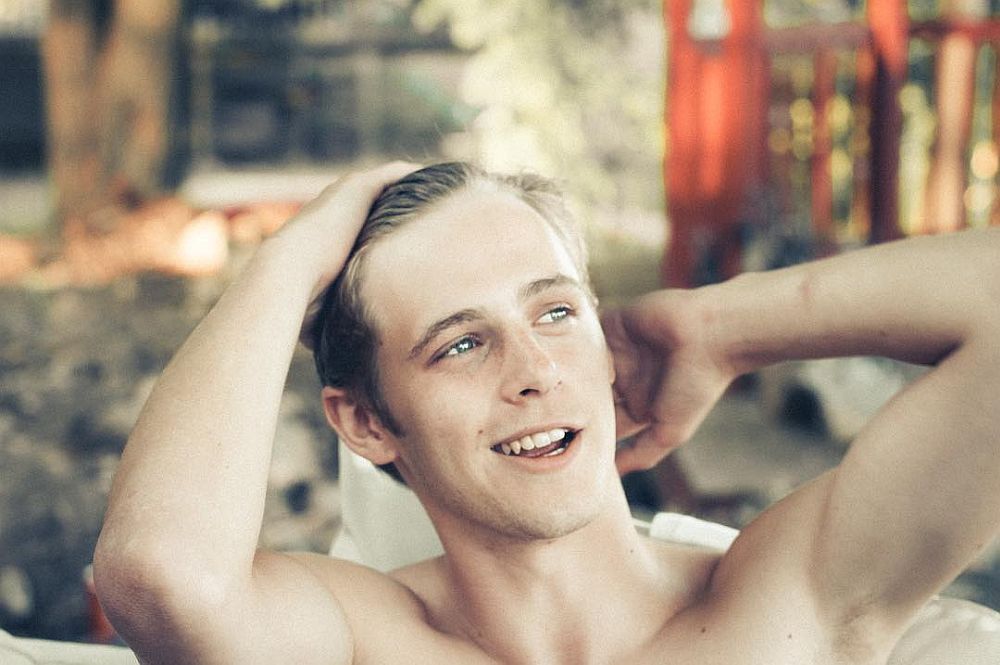 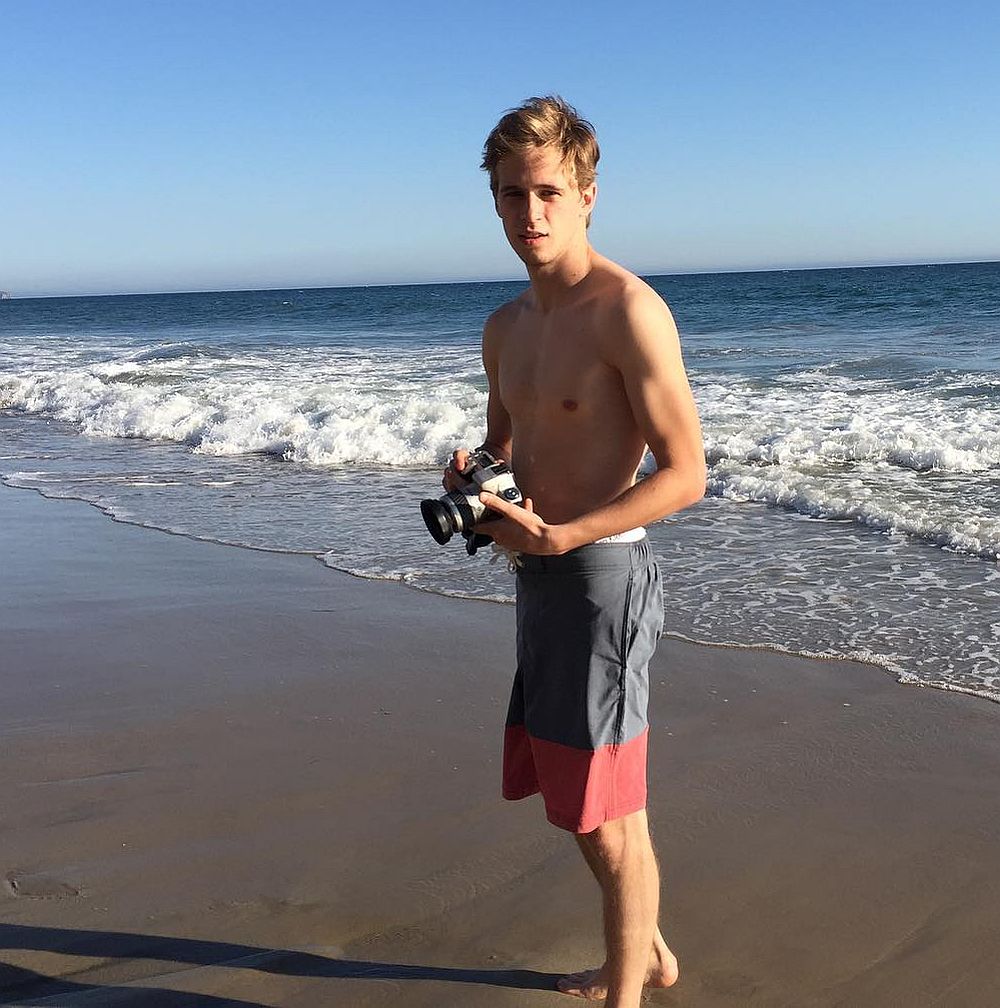