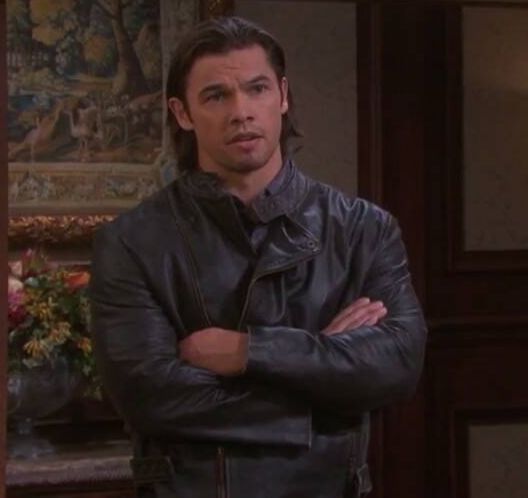 Many fans of Days Of Our Lives have been asking exactly who is playing Victor's sexy new murdering henchman Mr. Damon? 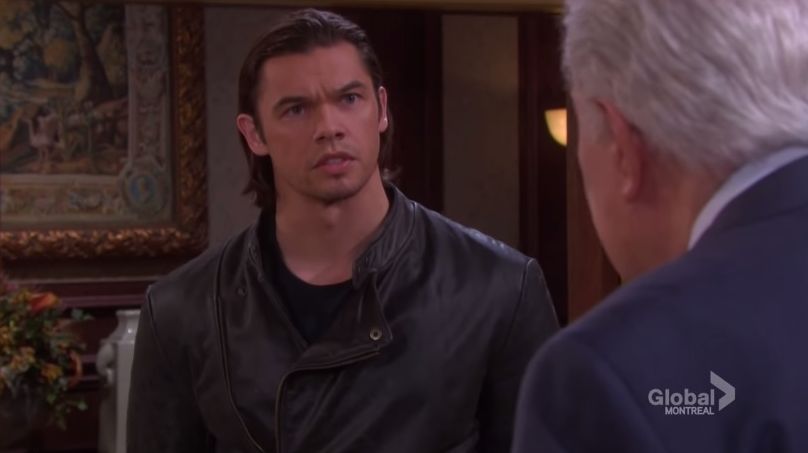 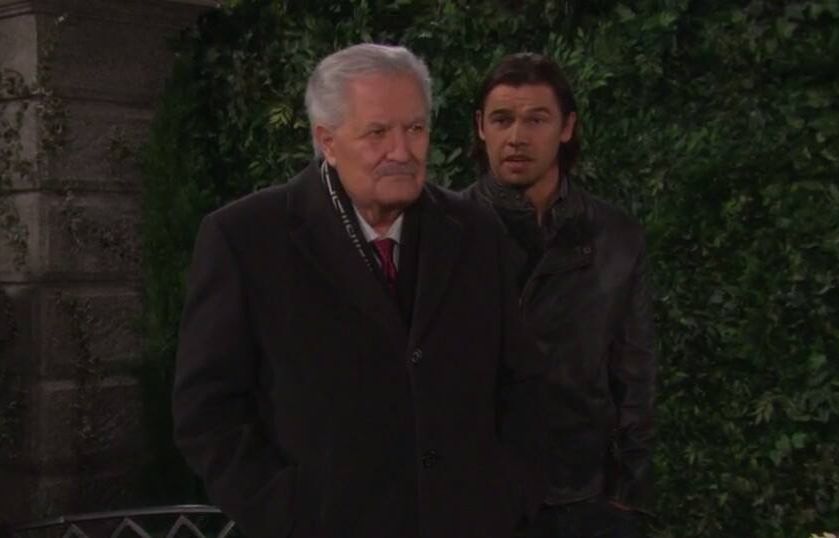 The actor is Paul Telfer and he and his Scottish accent have been making a splash in his small, but pivotable role on the NBC soap. Many of you might remember Telfer from his roles on The Vampire Diaries, Spartacus, Hercules, or... the many images of Paul I have featured in the past. 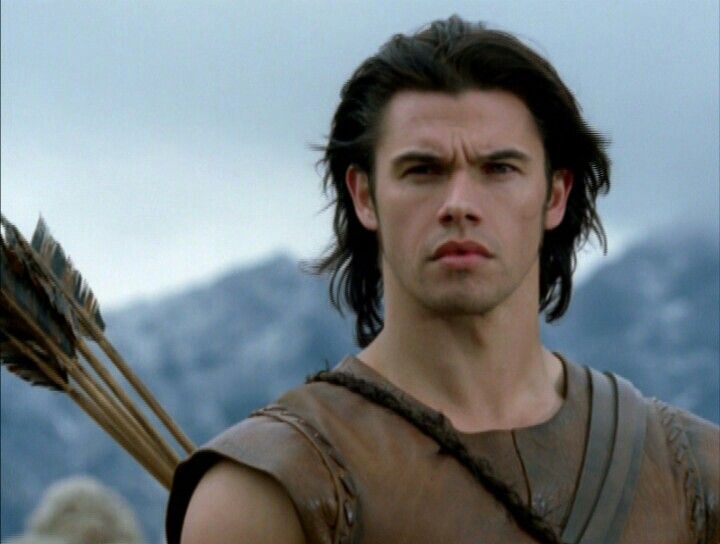 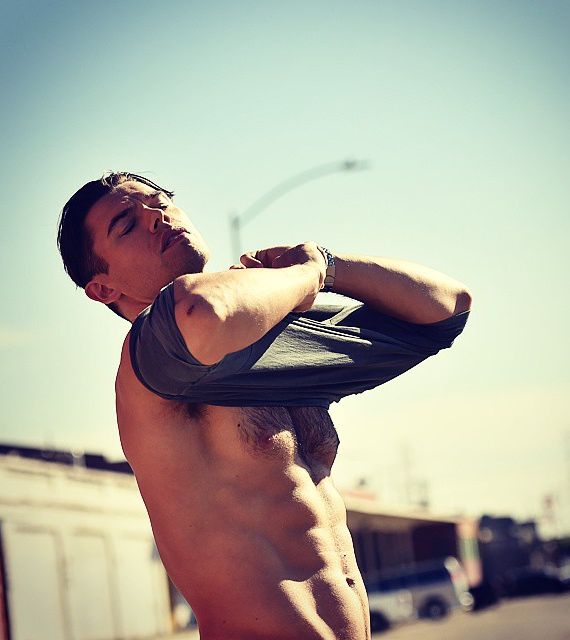 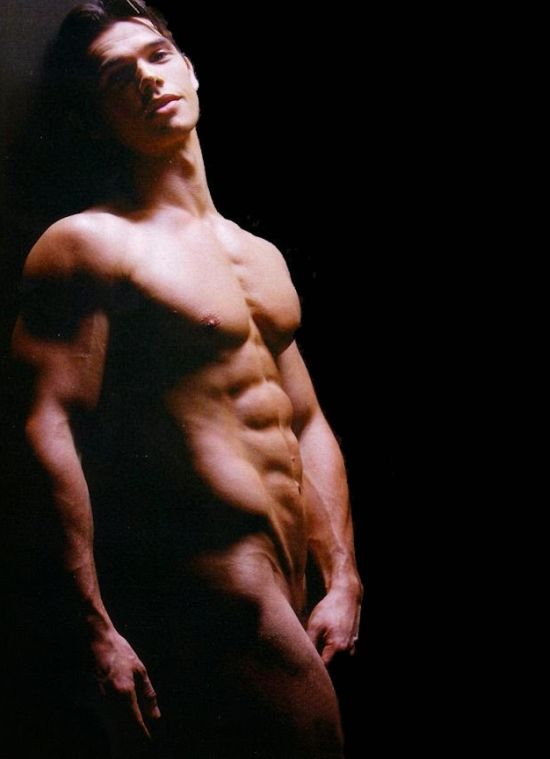