Handsome Devils: Behind the Scenes 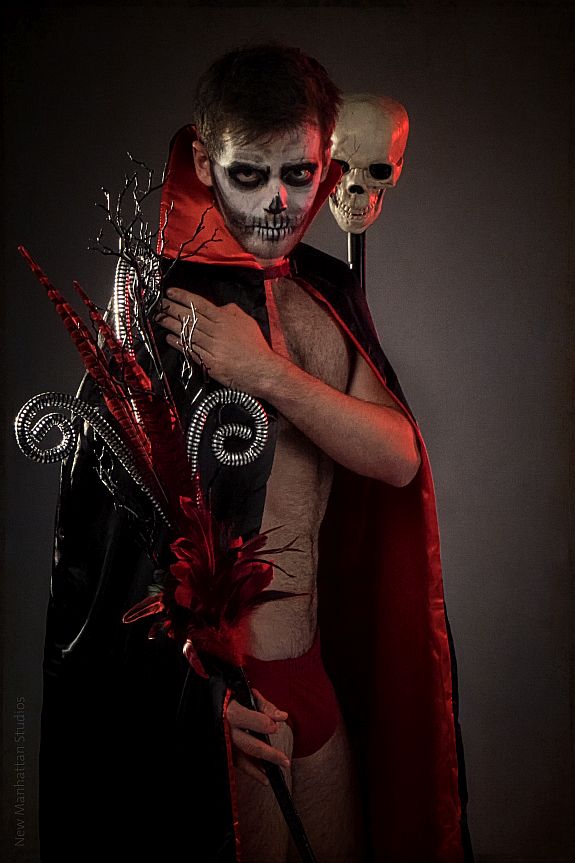 I hasten to point out that it is against the studio’s genetic code to show our models in anything less than their very best. We’re not at all sure that “ghoulish” makeup meets that test. So that the viewers can appreciate the men beneath the makeup, we are including a handful of shots that the studio has done sans makeup. Our work with Mason in both New York and Hollywood will be released in early 2017, as will the most recent session with Ricardo, previewed here. 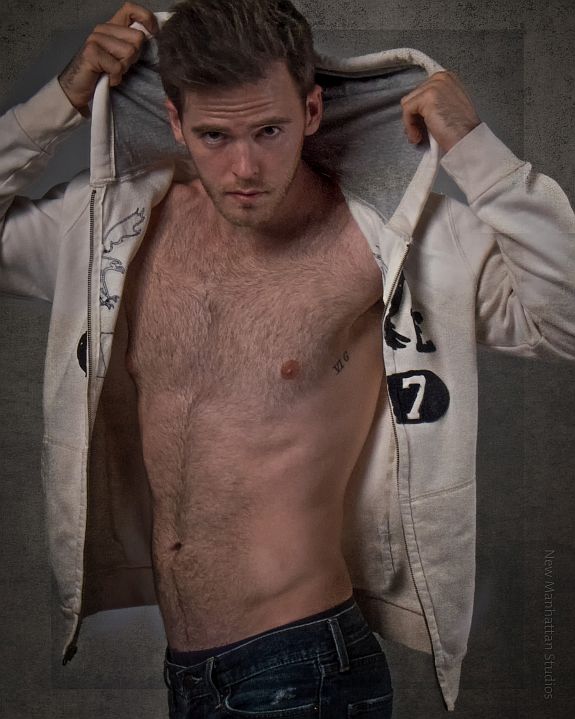 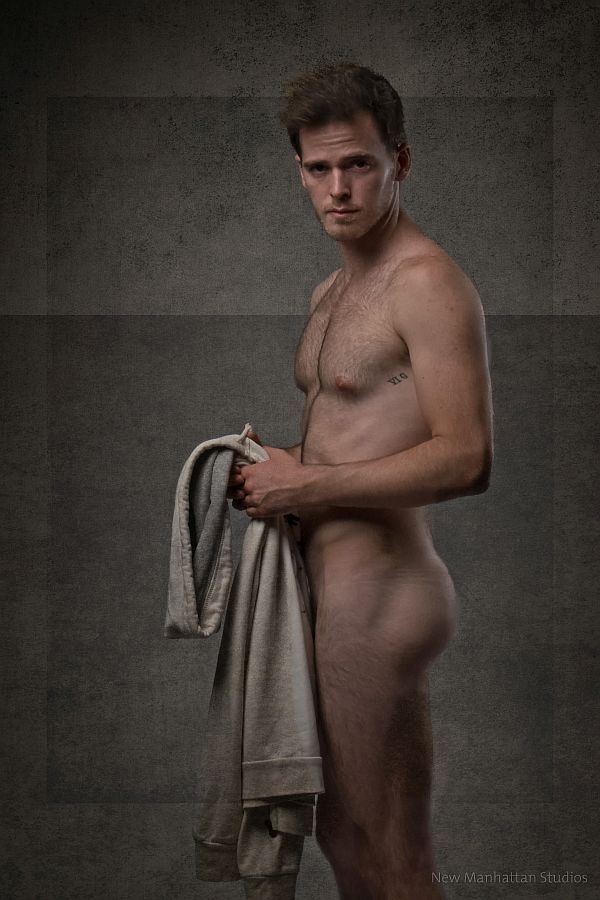 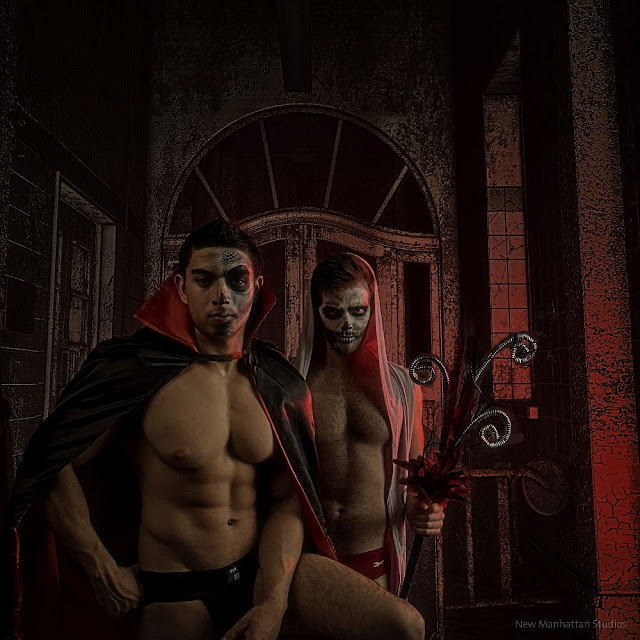 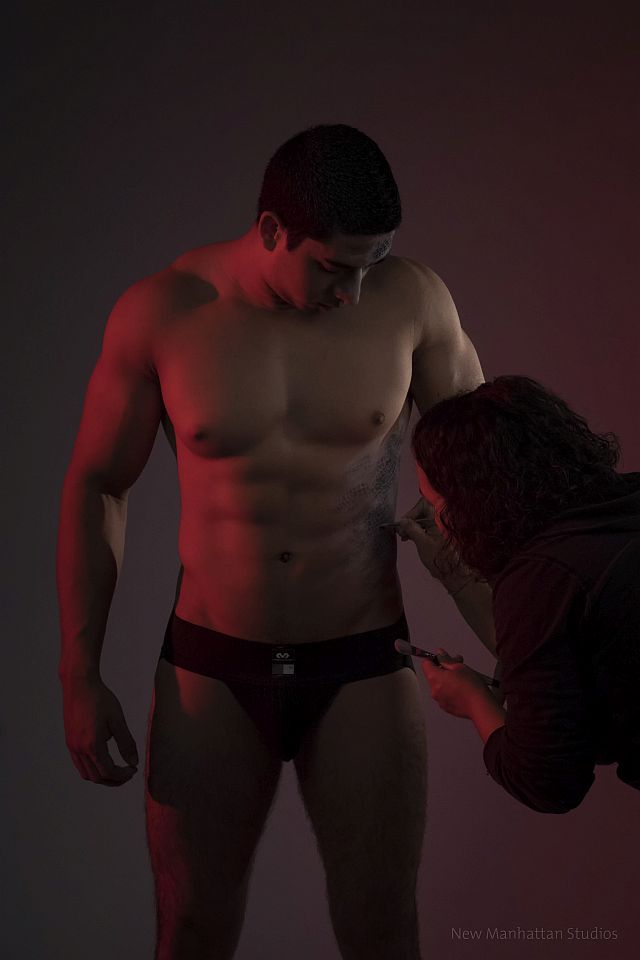 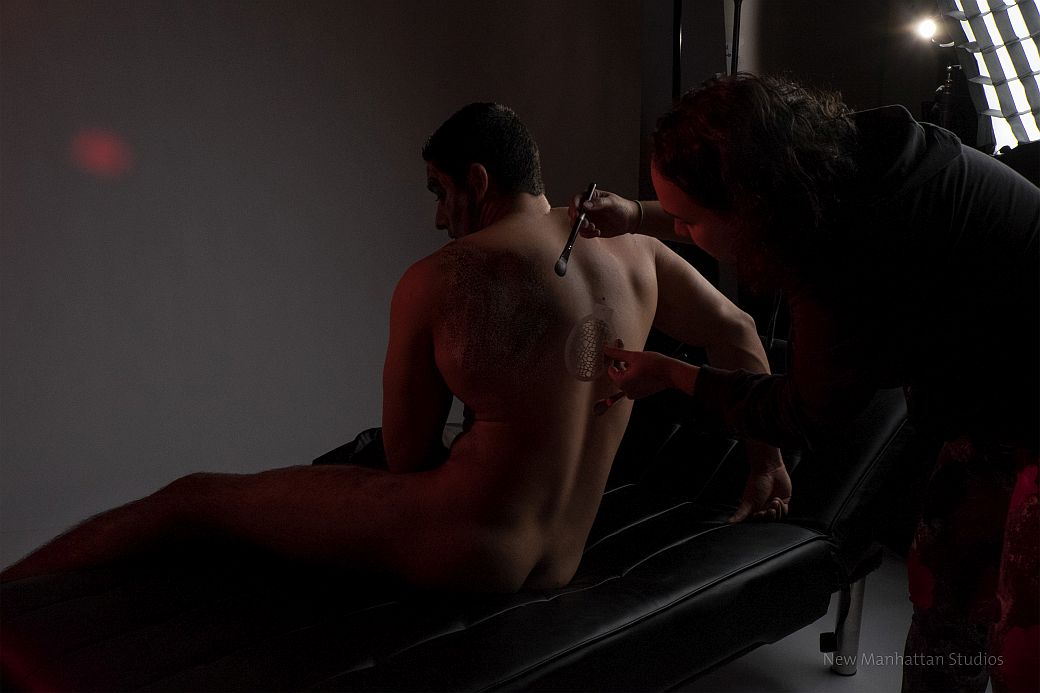 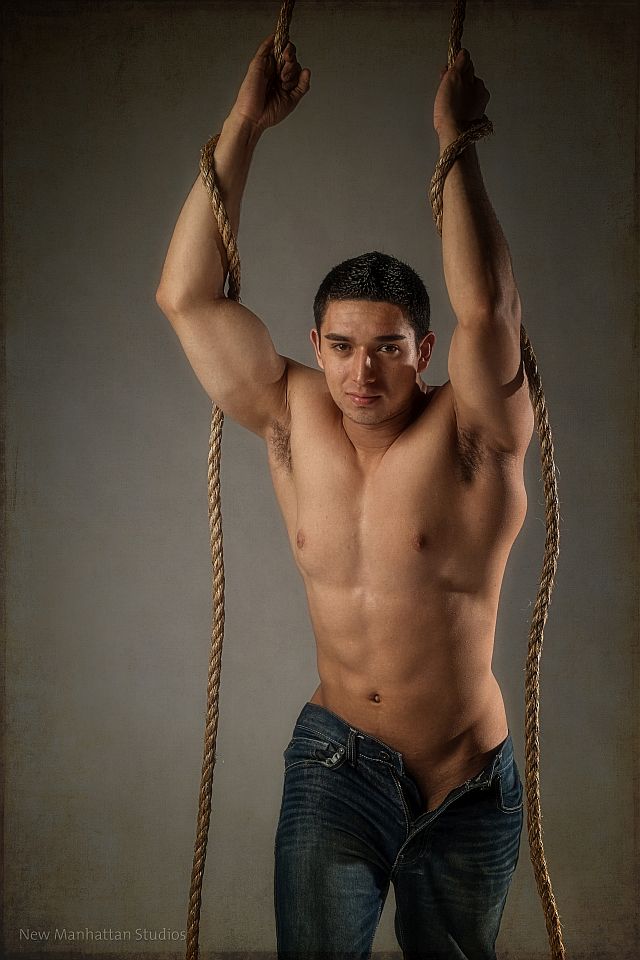 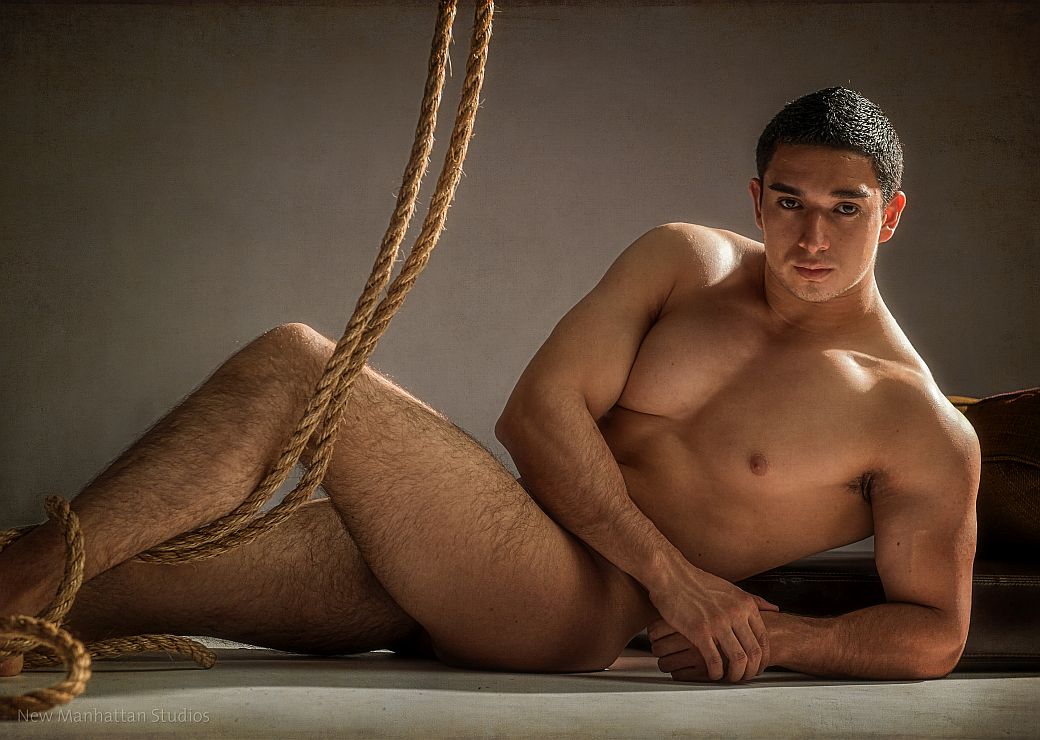 Email ThisBlogThis!Share to TwitterShare to FacebookShare to Pinterest
Labels: Behind The Scenes, Male Models, Photographers