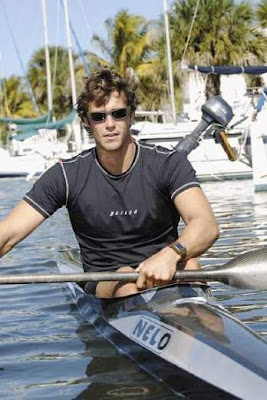 Well, the Olympics are over, but I have yet to post on two other Olympic hunks who caught my eye. I saw a profile on kayaker Richard Dober which caught my eye. His darky curly hair was blowing in the wind as he floated shirtless through the water, I was smitten. In watching more I found this cutie was from Canada, and he and his equally adorable partner, Andrew Willows were in the finals. They did not medal, but certainly were spectacular to watch. Richard, from Quebec and Andrew, from Ontario have a great web site if you want to learn more, including a great blog about their trip to Beijing. You can find that site HERE: 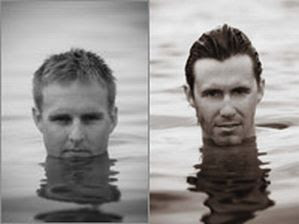 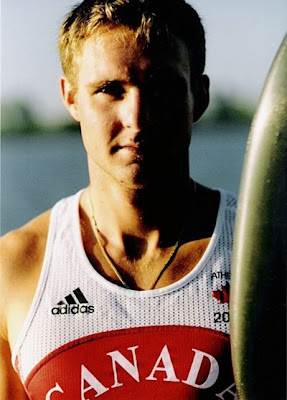 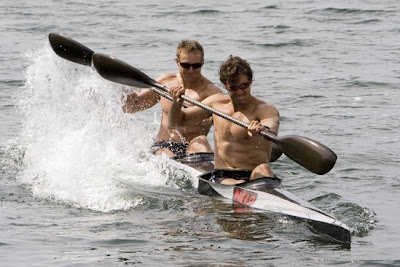 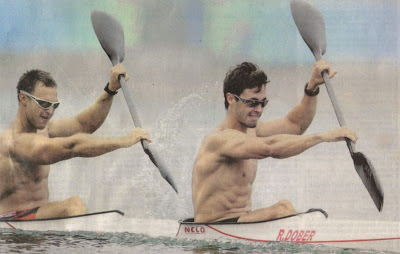 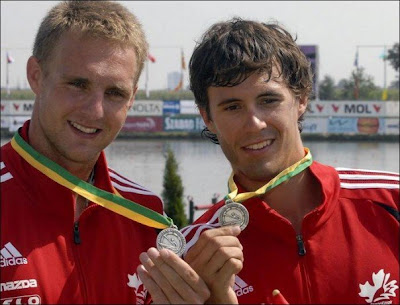 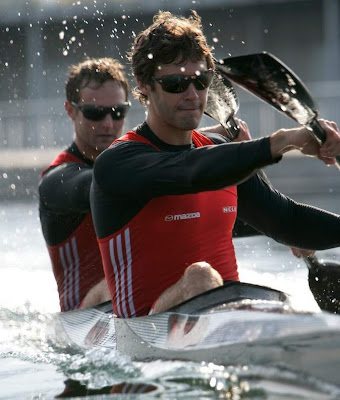 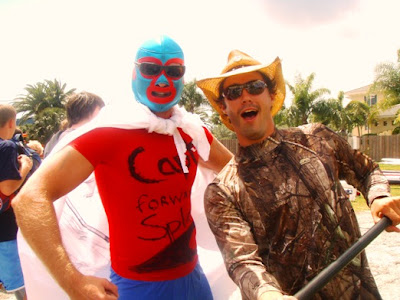 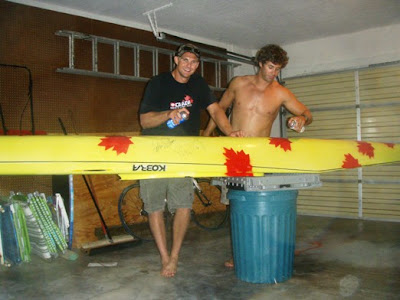 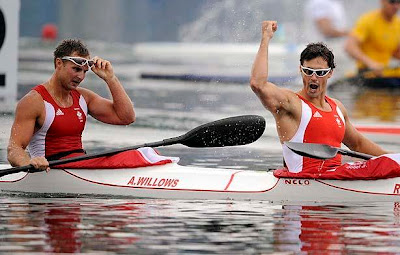