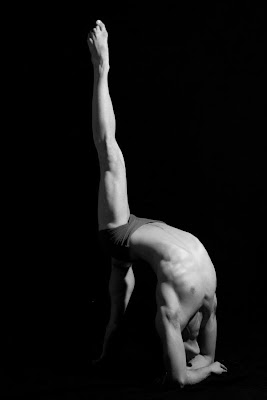 Above: Kevin by Will Isaacs.

I have posted about dancer and model Kevin Wiltz a couple of times in the past. Kevin, with Adam NY, is someone I never tire of researching as I find his work and work ethic something to be admired. Ever since first reading about Kevin after seeing some of his early modeling work with Michael Thomas, I have been fascinated by his work. 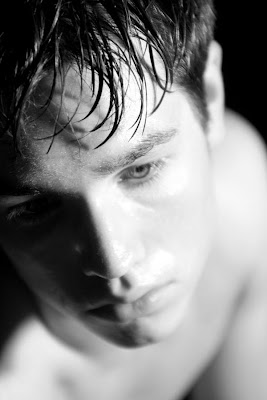 Earlier this Fall, Kevin walked the runway as part of fashion week (below) and I again took to researching this talented man. I have written before about how some of my favorite shots are of dancers and the photographers who know how to showcase rhythm and movement.

Kevin grew up dancing at The Dance Refinery in Greenwood, Indiana, under the direction of Lynn Herrick. An accomplished dancer and photographer, Kevin has performed in Beijing, China as a part of the World Cultural Dance Exchange Program and with the Dance USA's American Dance Team at the 2004 World Dance Championships in Barcelona, Spain. Most recently Kevin has been with the Louisville Ballet in Kentucky but his dream is to dance in New York. I have not been able to find out if Kevin is dancing yet in New York, but has been living there the past while so if he has not begun yet, it is just a matter of time. 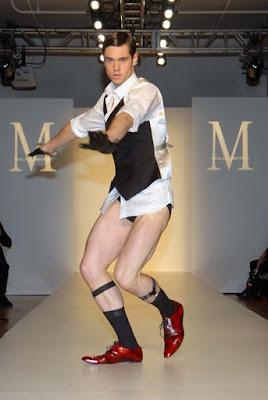 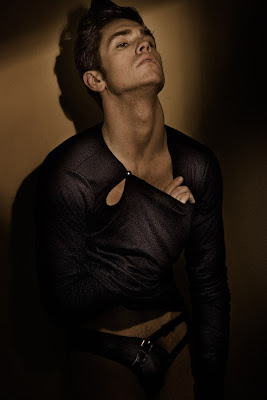 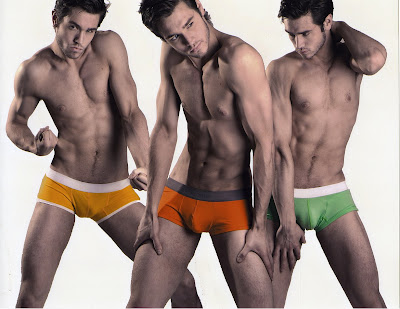 Someone who knows how to photograph movement is Thomas Synnamon. I have also posted about Thomas's work before, but some of my favorite shoots of his are his collaboration with Kevin. Together they create pure magic. Strong, dramatic images which showcase the talents of both men. I never tire of these images. 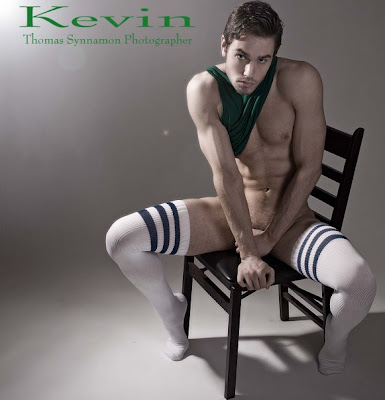 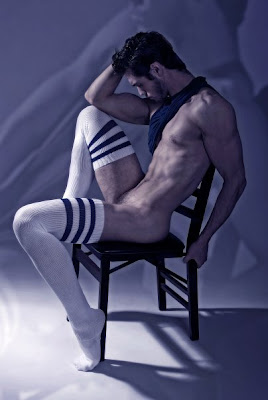 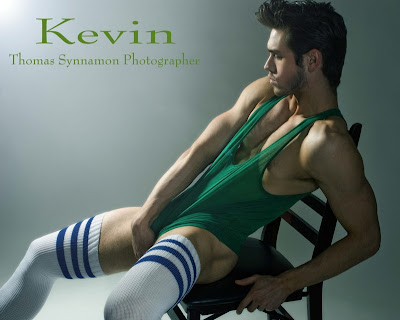 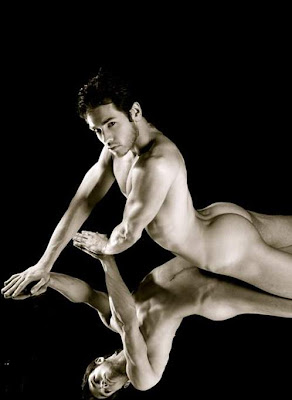 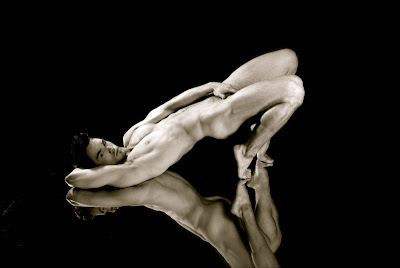 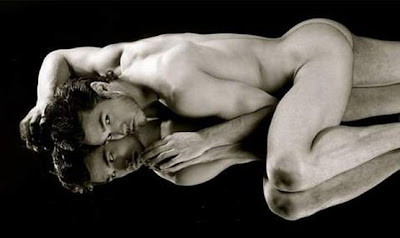 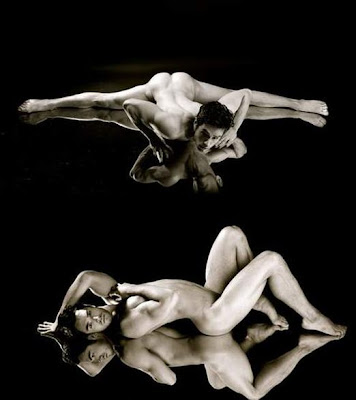 Email ThisBlogThis!Share to TwitterShare to FacebookShare to Pinterest
Labels: Just Because, Male Models