Charlie Sutton: On The Verge! 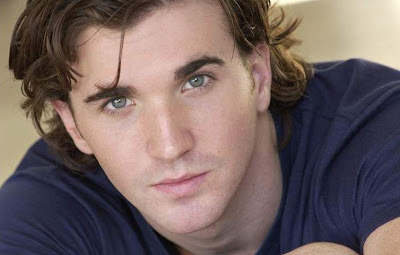 This past Monday I profiled Broadway actor, singer and dancer Charlie Sutton. (see that post HERE:) What I did not know then was that Charlie is about to open as part of the cast of the Broadway version of 'Women on the Verge of a Nervous Breakdown'.

Based on the film by Pedro Almodovar, the musical features a book by Jeffrey Lane, with music and lyrics by David Yazbek. Charlie will be sharing the stage with some Broadway masters including Patti Lupone, De'Adre Aziza, Laura Benanti, Danny Burstein, Justin Guarini, Nikka Graff Lanzarone, Brian Stokes Mitchell, Mary Beth Peil, and Sherie Rene Scott.

Directed by Tony Award winner Bartlett Sher the show begins previews at Lincoln Center at the Belasco Theatre on October 5th. Charlie tells me they are currently in tech rehearsals and says the show is going to be great! If your in New York between October and January check it out! For ticket information check out TheatreMania HERE: 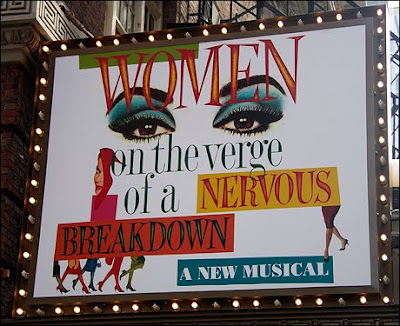