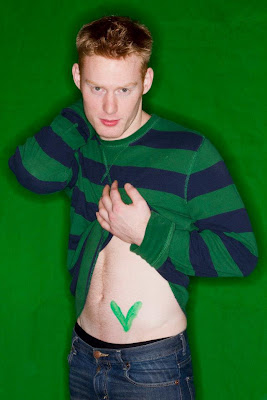 'There are only two kinds of people in the world, The Irish and those who wish they were!' 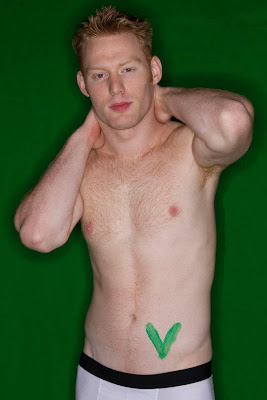 I have been looking to have model Brandon Connelly back on FH since first profiling his work with Travers Dow last summer. (Memorable: Brandon Connelly By T-W-D photos)When I did my first profile of his work, Brandon had just started his modeling career, but over the past eight months he has busy shooting with a number of photographers for campaigns and fashion shoots. As luck would have it, one of them was this St. Paddy's day themed shoot which provides me the perfect reason today to showcase one of my favorite Irishmen. 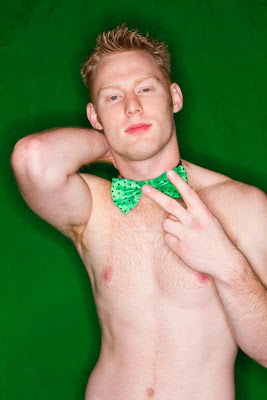 This shoot is not just sexy and fun, there is also a purpose. The images, from photographers Carlos Paradinha (whose other work with Brandon I will be sharing soon), Raphael Cesar and Nate Gowdy were done to support HVTU (The Seattle HIV Vaccine Trials Unit). HVTU is part of the Fred Hutchinson Cancer Research Center in collaboration with the University of Washington. HVTU is dedicated to working with the local community to provide HIV vaccine education and research for people interested in fighting HIV. 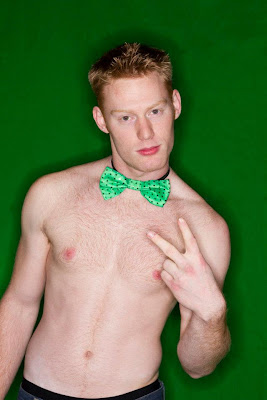 Carlos and Cesar go to school with Seattle Gay News Staff Photographer, Nate Gowdy. Back in January Nate approached them about putting together a group shoot for HVTU with a Valentine's day theme. It was such a huge success, the SGN decided to have a photo shoot each month with a different theme. The St. Patrick's day shoot was the second of the series. 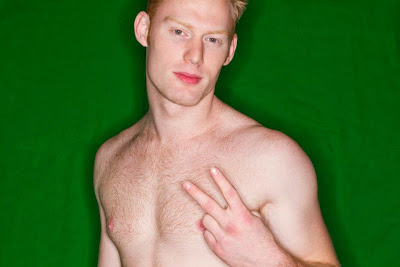 Brandon of course was a natural for the project and not just because of his great looks and Irish roots. I have been working on a series of features spotlighting his modeling work, and everyone who works with him gladly sings his praises! 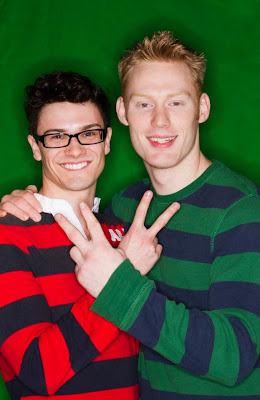 'Brandon is very dependable and is a go getter, which at his age is very rare. Carlos Paradihna and I were doing a Audrey Hepburn styled shoot, (which is also on my facebook photography page), and we were thinking we really need some arm candy for the model. I sent Brandon a text message to see if he was available, he was there in a suit ready to go in 20 minutes! I only wish that every model I worked with had half of his motivation.'
Cesar Raphael 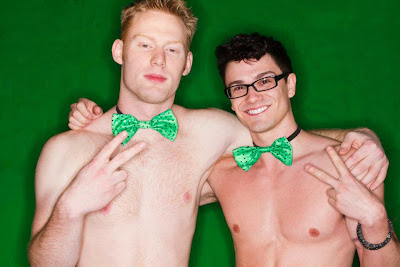 'I loved working with Brandon! He was always very prompt, ready to work and accommodating to new and inspirational ideas. His demeanor was always jovial, respectful, and helpful. He's not only modeled for me, he even has gone as far as helping me break down after a shoot. We've become friends now, which I think is awesome.'
Carlos Paradinha 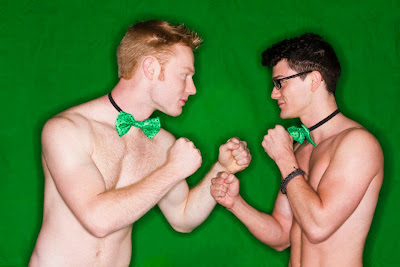 At just 20, Brandon Connelly is not just building a strong portfolio, he is building a solid reputation. Look for more of Brandon on FH in the coming weeks. 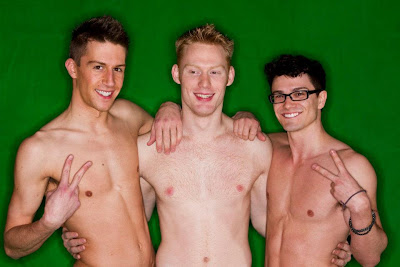 Brandon Connelly on ModelMayhem
Join Brandon on Facebook
at March 16, 2012