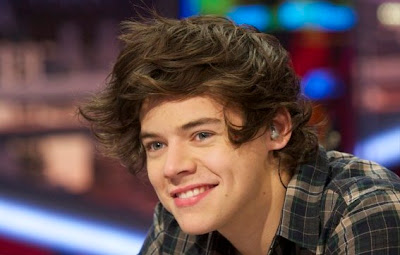 'Harry likes to be naked all the time'
One Direction's Louis 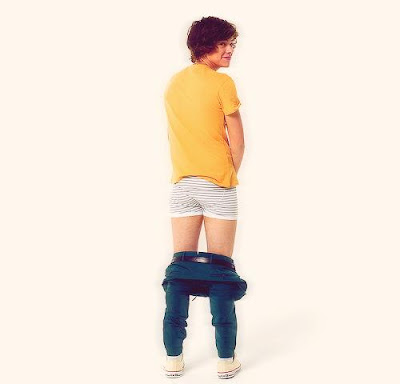 Yes, I know, sort of the antithesis of birthday boy Patrick Warburton but there is something...about Harry Styles! 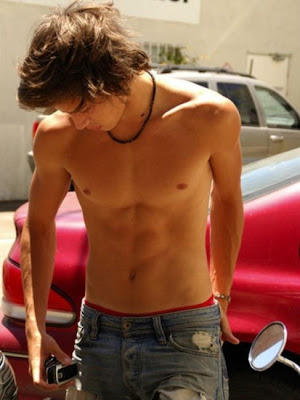 I have never had Bieber fever, nor really been a fan of boy bands. My taste in men has historically been for guys a little older than myself. I have paid little attention to the onslaught of One Direction, yes, of course, like most of you, caught myself singing one of their songs in the car, but their appeal, until this week, never really latched itself upon me. 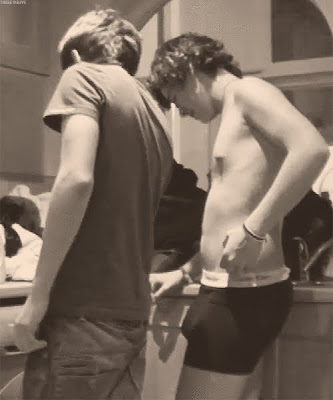 How can you not LOVE Harry! That hair, that face, that grin. With two days, and a half a dozen performances on The Today Show I am officially harried! I know there are four others in the group, and maybe some of them can even sing better, but for this week I am going to be a 16 year old screaming girl, Tiger Beat Magazine firmly in hand, swooning away! Anyone care to join me, if only for a day or two? 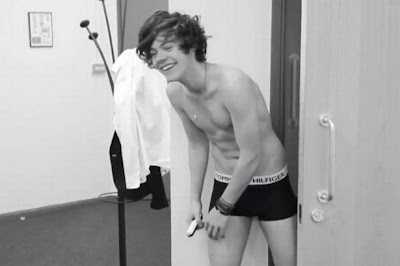 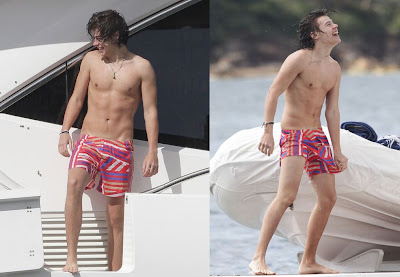 Not sure if these are real, but supposedly at one time twittered by Harry. 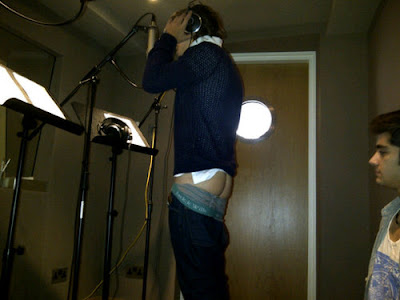 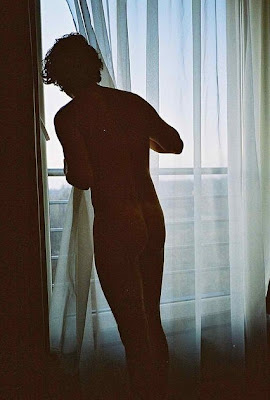 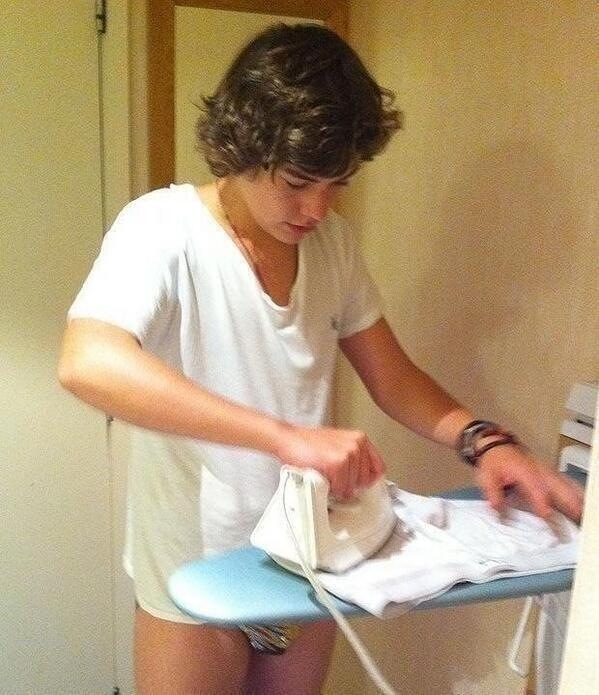 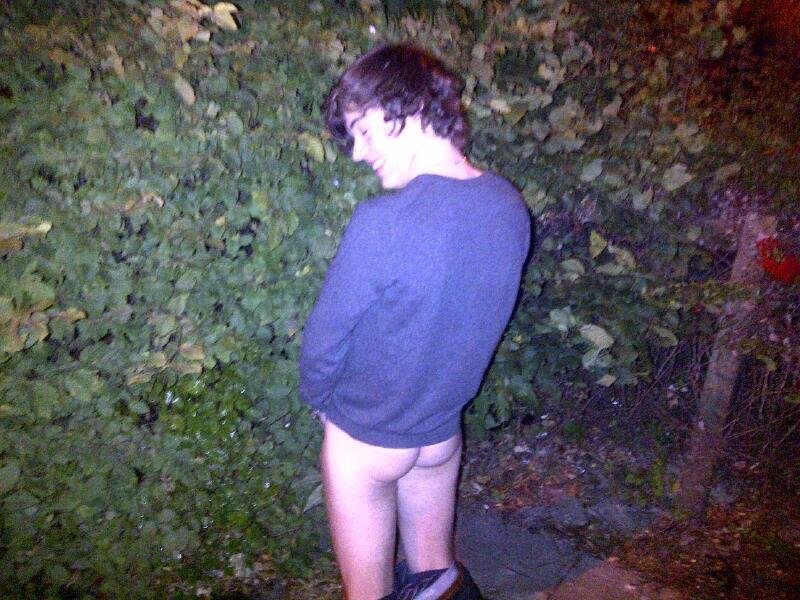 I'm not a great fan of boys band but this Harry is cute.

Please give more informations: his last name and what is his group?

Last name Styles
From One Direction

Not a fan. I loved Backstreet Boys and N'Sync growing up and part of the appeal was the dance moves that went with the infectious pop songs. One direction lacks the moves.

Thank you Tye for the infos....

When it comes to «famous» people or knowned models, I like when blog owners put more informations that helps to put those nice pics in the proper folder...