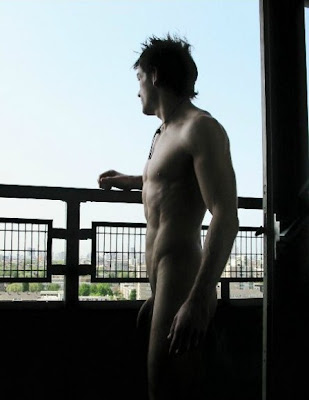 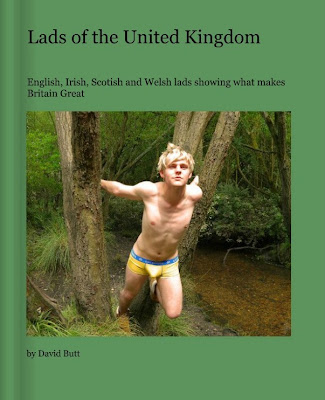 I am currently obsessed with Bruno Mars new album Unorthodox Jukebox and especially the song Young Wild Girls whose lyrics I quoted above. For some reason the song fit when I was on blurb previewing the vast selection of books from Suntown Photography. Substitute guys for girls and you have the men David, I and many other fans of the male form keep coming back to you. 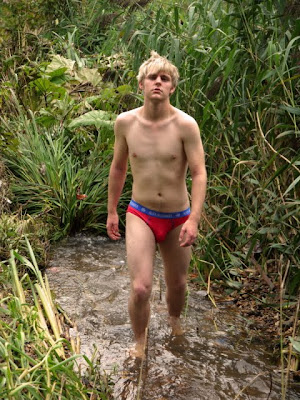 I have featured Suntown's work several times this past year on FH and the guys Suntown shoots are most certainly young, but also wild. Suntown's images aren't manipulated to change or alter the person in front of his lens. Suntown considers his job to capture naturally the man as he appears every day of his life and not a fabricated studio version. 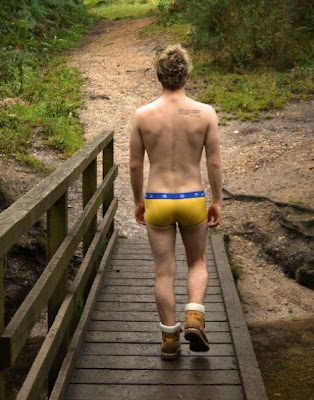 Suntown's focus is clear in the titles of his books; "Young Cubs", "Lads of the United Kingdom", "Country shoots II" and two editions of "Simon bares his essentials", many available in both print and down loadable versions on blurb HERE: 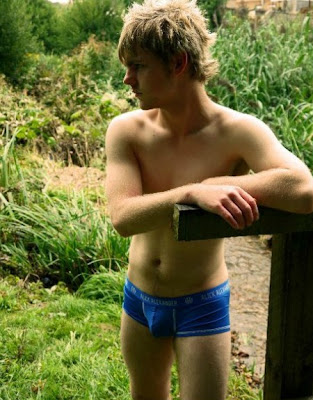 Both Jake (Above) and Simon (below), who I previously featured on the blog are exceptional examples of those young wild guys who we all keep coming back to. 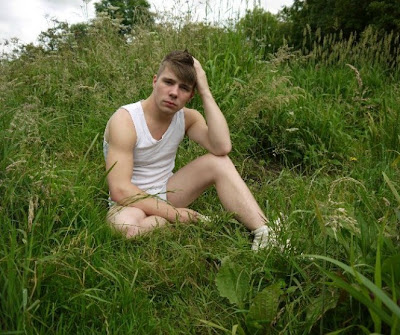 Very nice and amazing photos collection. Looking so great images here. Thanks a lot for sharing these awesome images share with us !!