A Return to Rockport: Joshua Gray by Stephen Kahrs 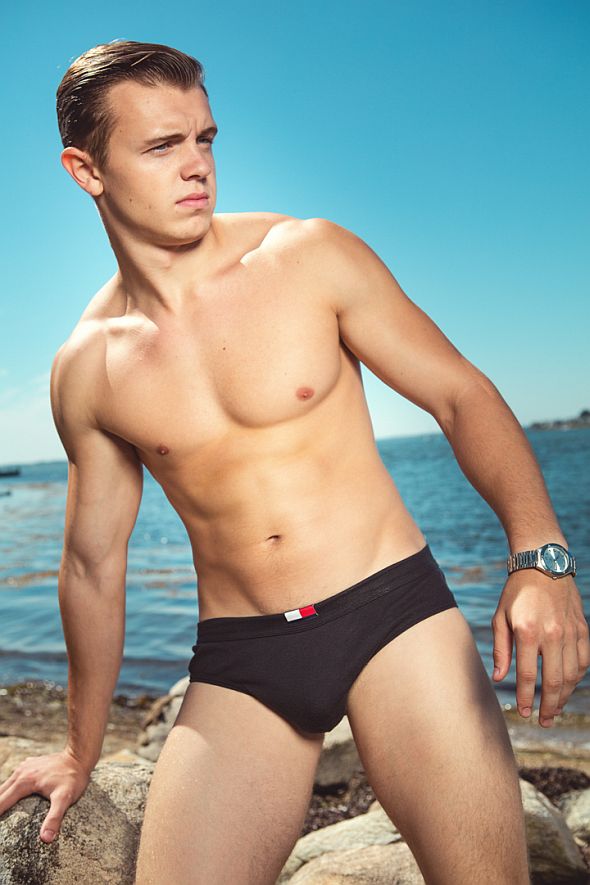 'There is something almost cinematic about this shoot, with Joshua channeling some of the debonair and sophisticated qualities of movie stars from an earlier time.' 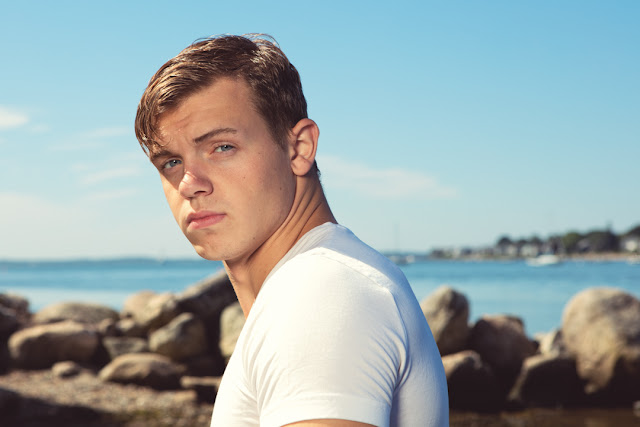 Last Autumn, I e-mailed one of my favorite photographers Stephen Kahrs, about featuring his work for FH's 10th. Stephen was in the middle of some extensive home remodeling, so I asked whether Stephen had any additional images of model Joshua Gray. I had previously featured Stephen's shots of Joshua the summer before during my Last Gasp of Summer series. (Eye Catcher) 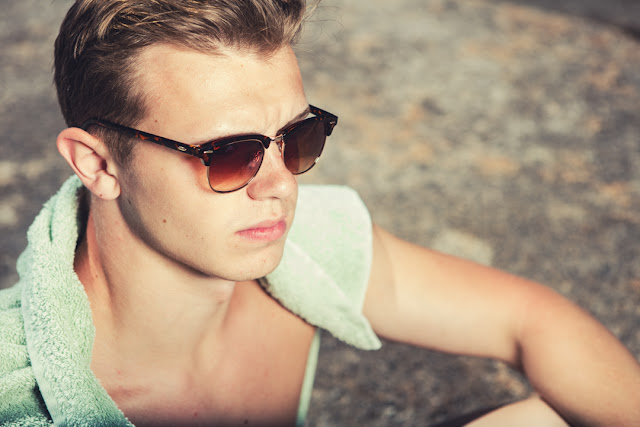 By the time I began working on piecing together the story, it was already Halloween and the anniversary posts were done. I decided then to tuck them away until after Christmas and connect them with a Quarternate post that I was planning for Stephen's work. After shoveling out from the recent nor'easter, and awaiting the next storm due tomorrow, I thought it the perfect time to return to Rockford and the additional shots Stephen had sent on of Joshua. I love Joshua's work, and given the new modeling shots he often posts on his Instagram, many others clearly do as well. 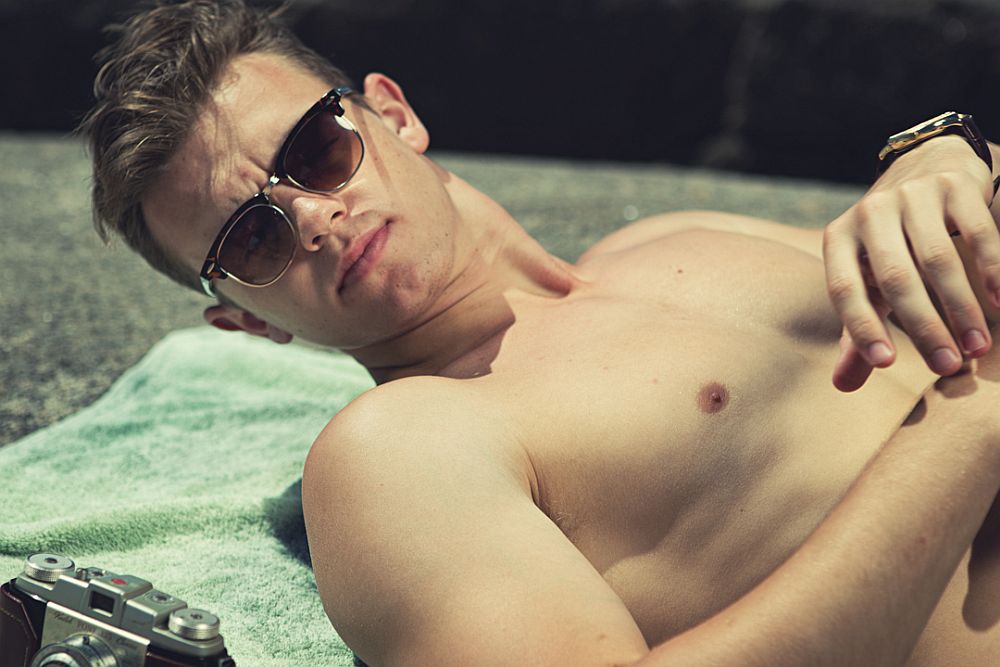 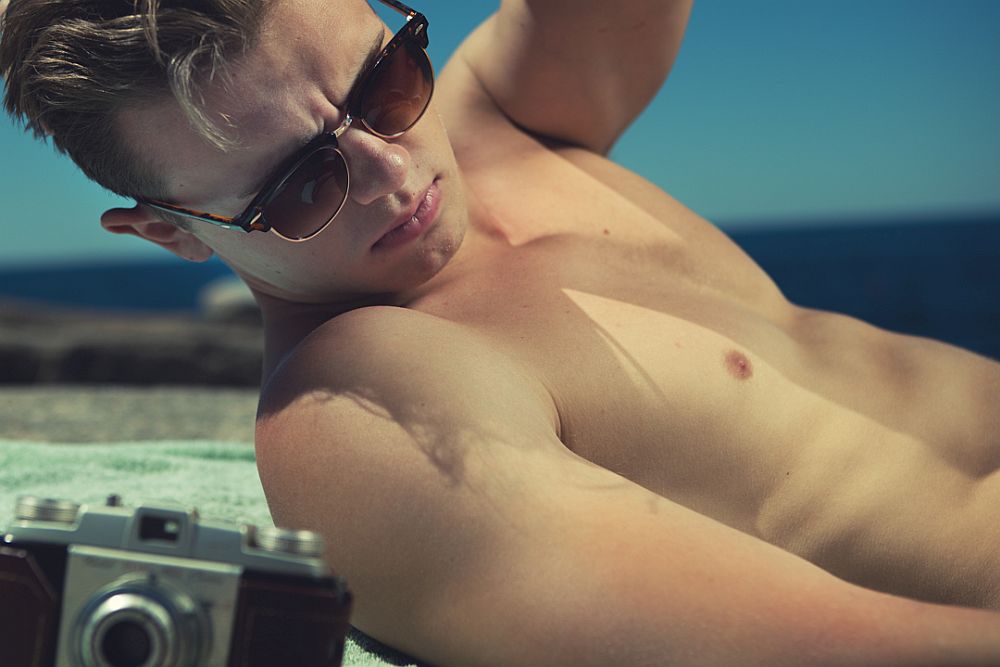 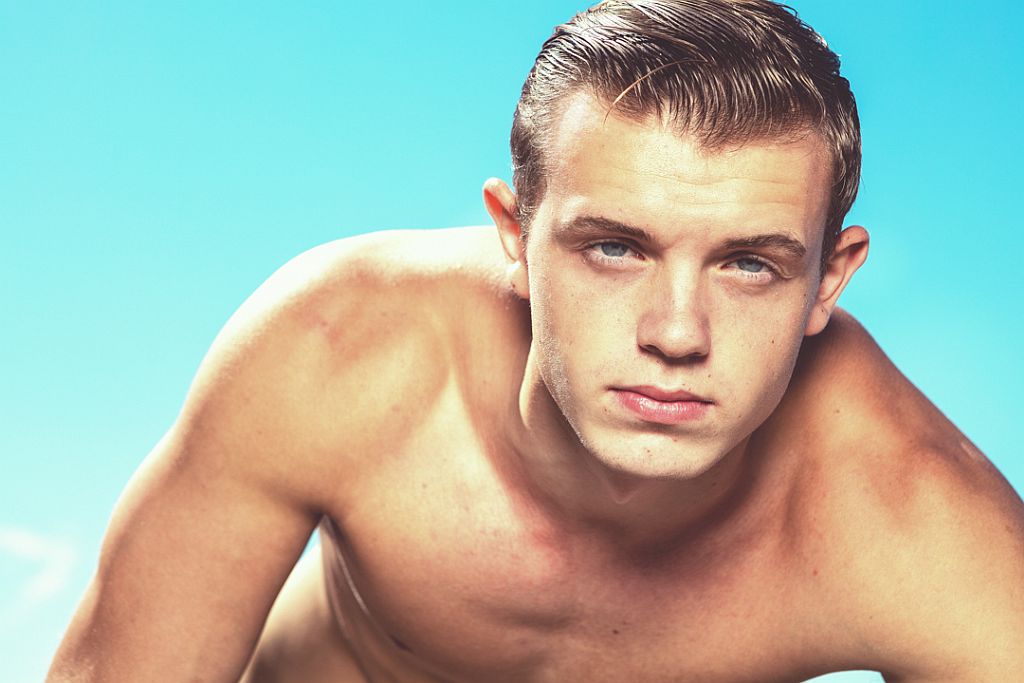 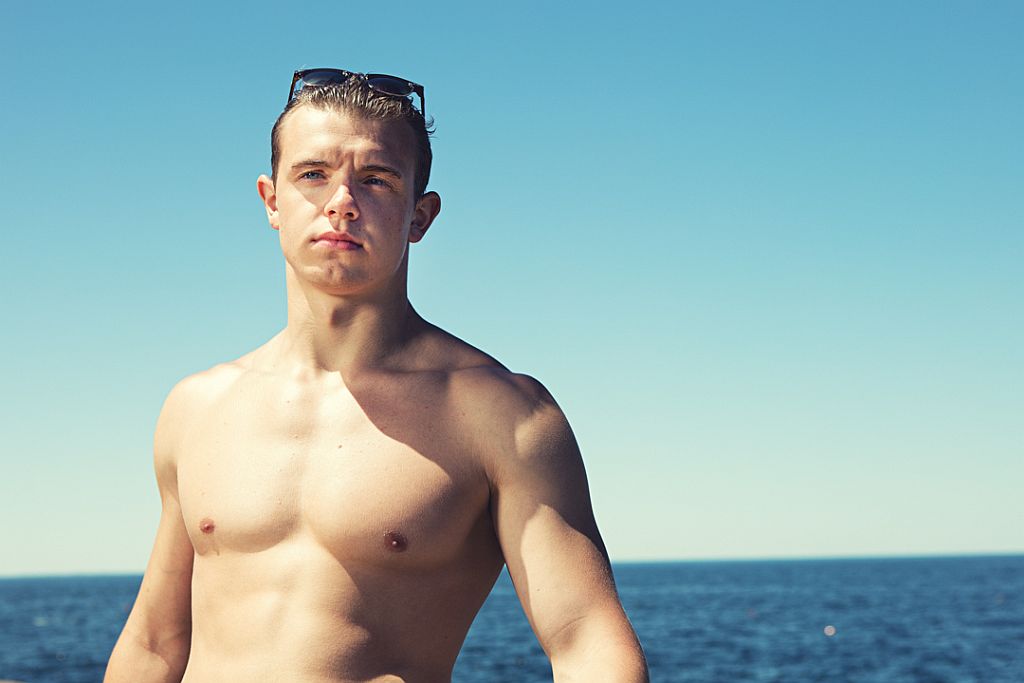 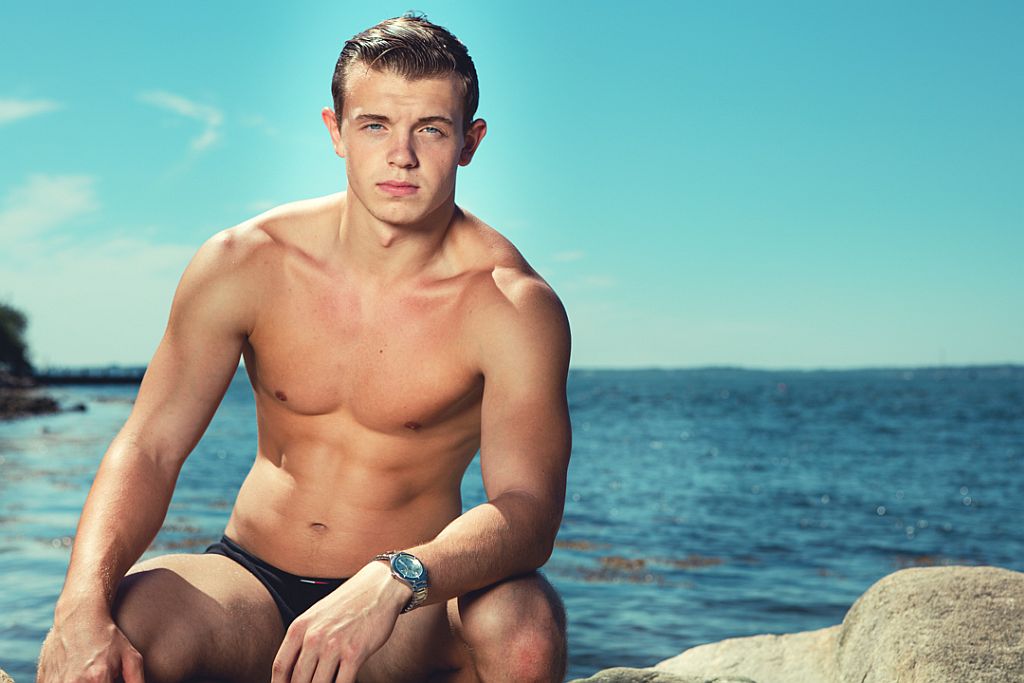 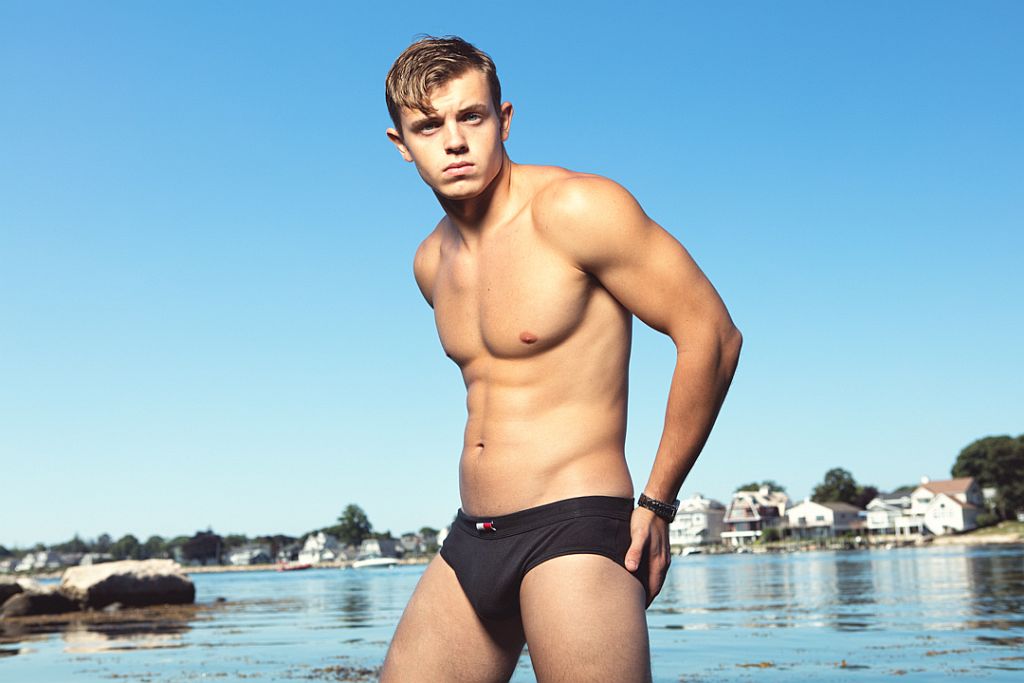