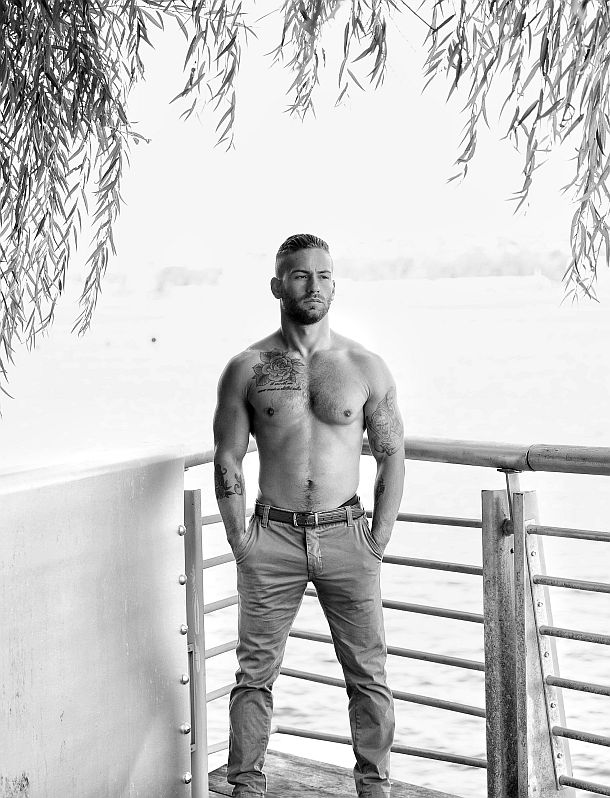 'Running, the human body's most raw form of freedom.' 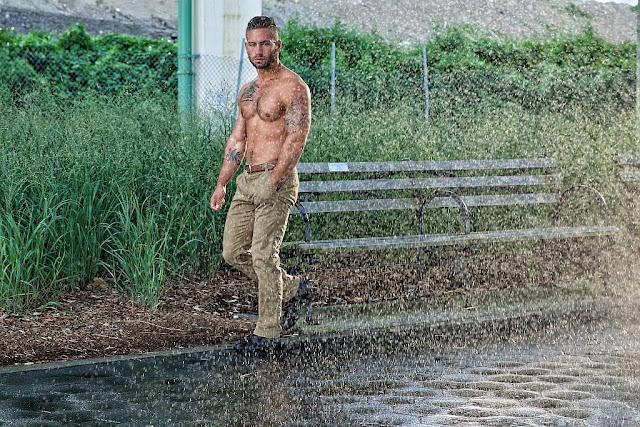 When I first discovered the work of photographer Richard Rothstein six years ago, it was his Manhattan Men that grabbed my attention. Richard's Manhattan men are just not shot in Manhattan, they're shot along with it. Richard's urban safari doesn't just journey throughout Brooklyn, Queens and the Bronx to see the sites, Richard's goal is to create them. 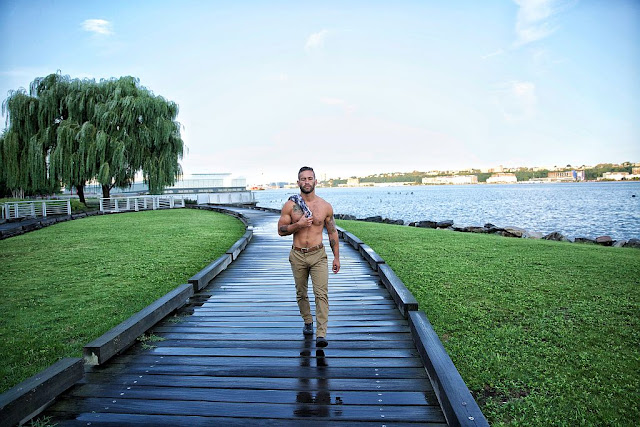 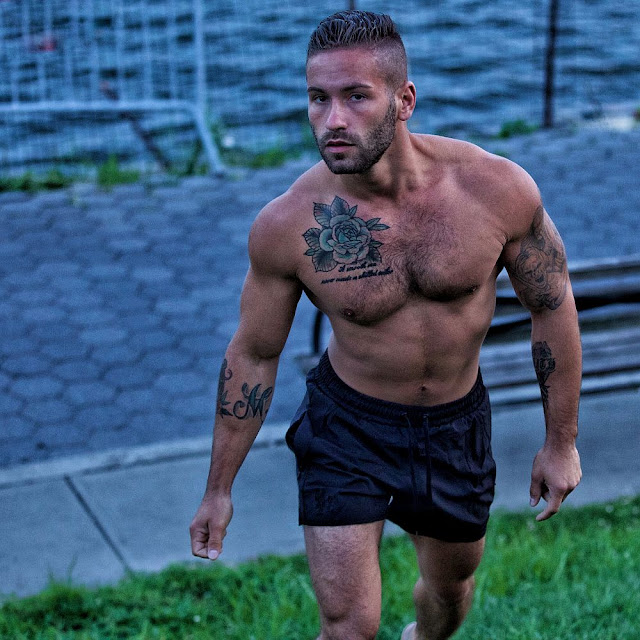 Throughout his hundreds of shoots throughout Manhattan, Richard has encountered his fair share of obstacles, spectators and even a couple of run-ins with the police. Richard shared some of his experiences in a 2014 interview on FH HERE: 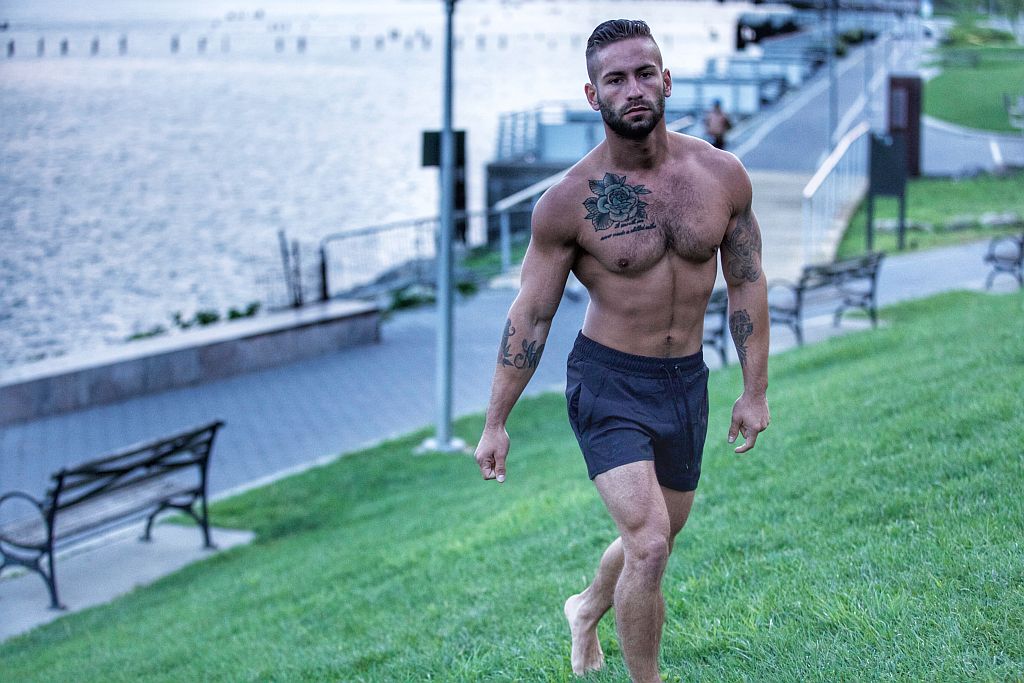 In the winter months, Richard is forced inside a bit more. Not that he hasn't shot his fair share of men in cold temperatures and in the snow, but it is a bit more of a challenge asking a model to strip down, and run naked along the Hudson on a frigid January morning. But, it's summer, so the heat and humidity were an excuse, not an obstacle for Nick to strip down for his run along the Hudson. 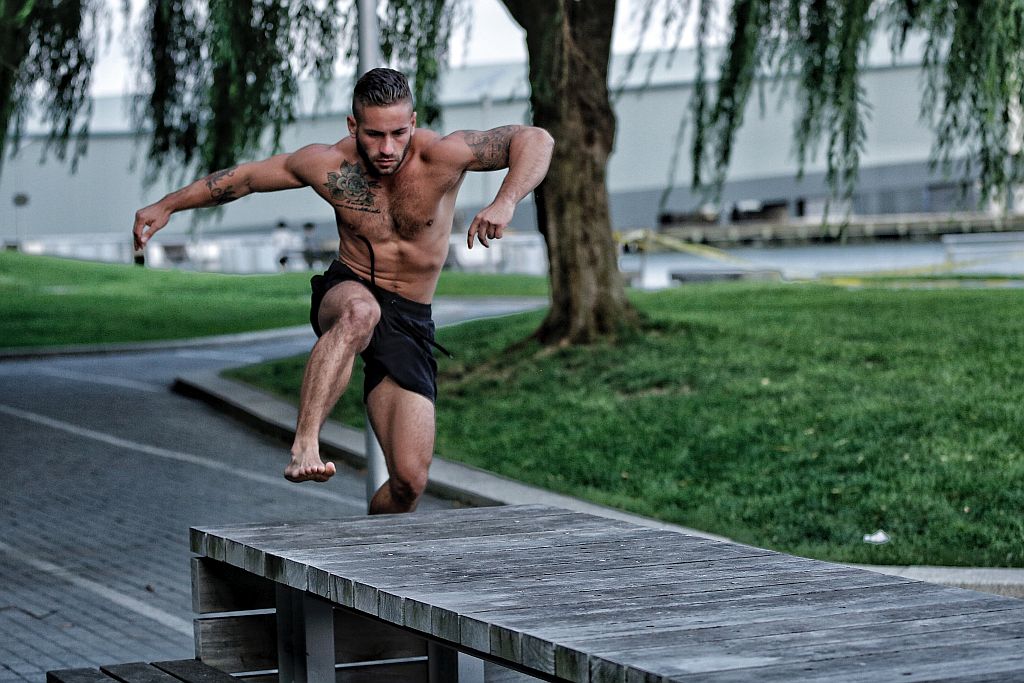 I love this shoot for many reasons, not the least of which is how amazingly hot Nick looks running, both towards, and away from Richard's lens. I also like how it harks back to some of those first images that had me fall in love with Richard's work. You have to get up pretty early to catch Richard at work, and to find a naked Nick running and jumping along the Hudson. But... the next time I'm in NYC, I will be setting my alarm for 5a.m, getting up, and heading down by the river. 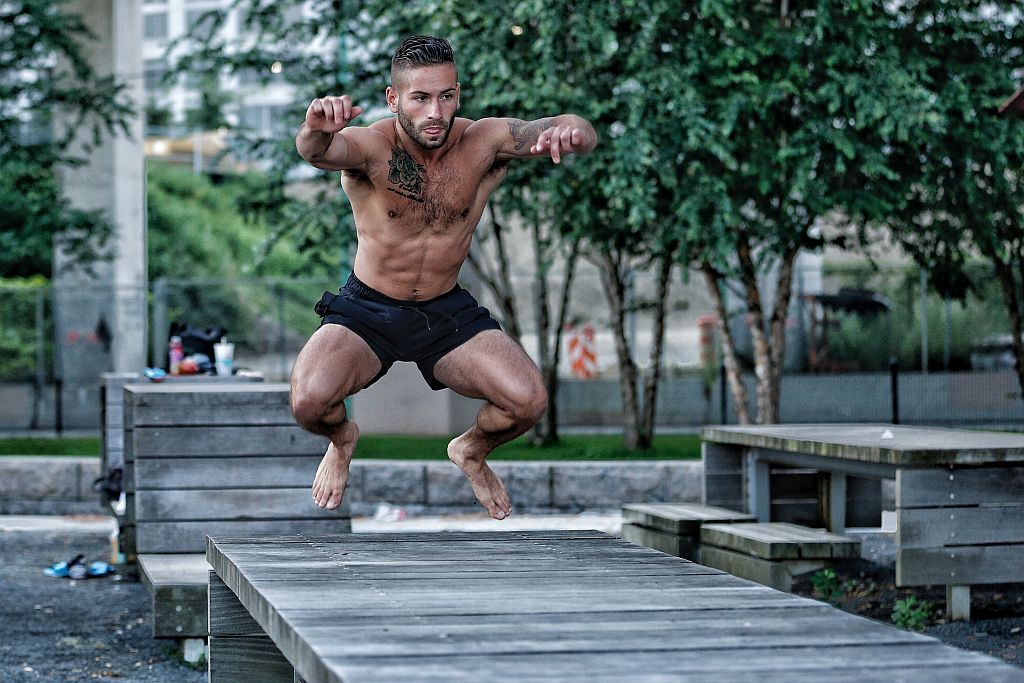 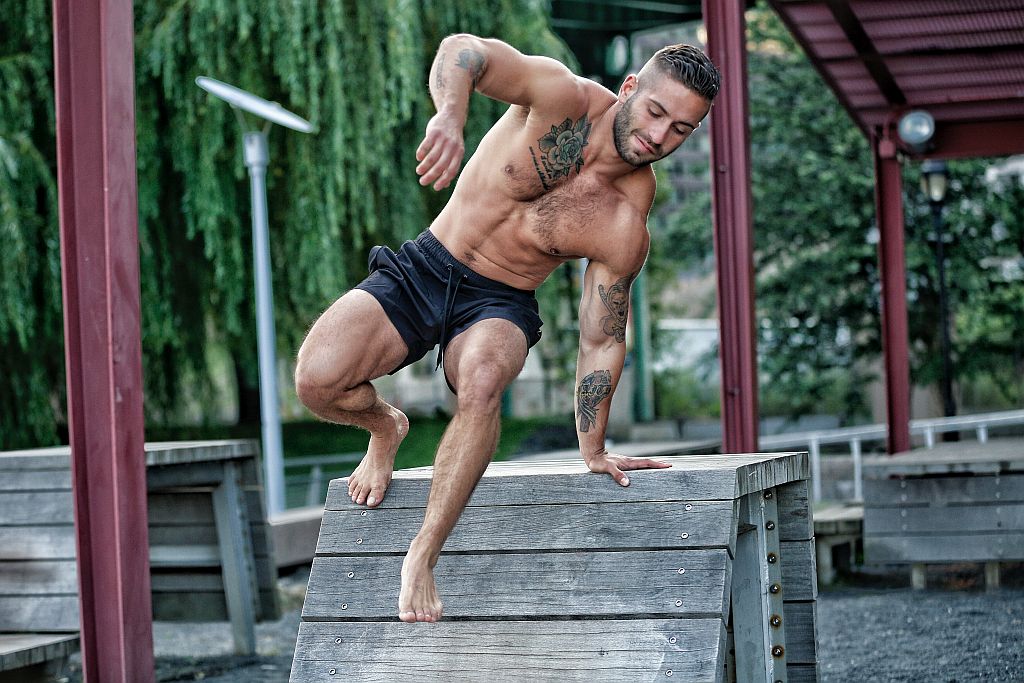 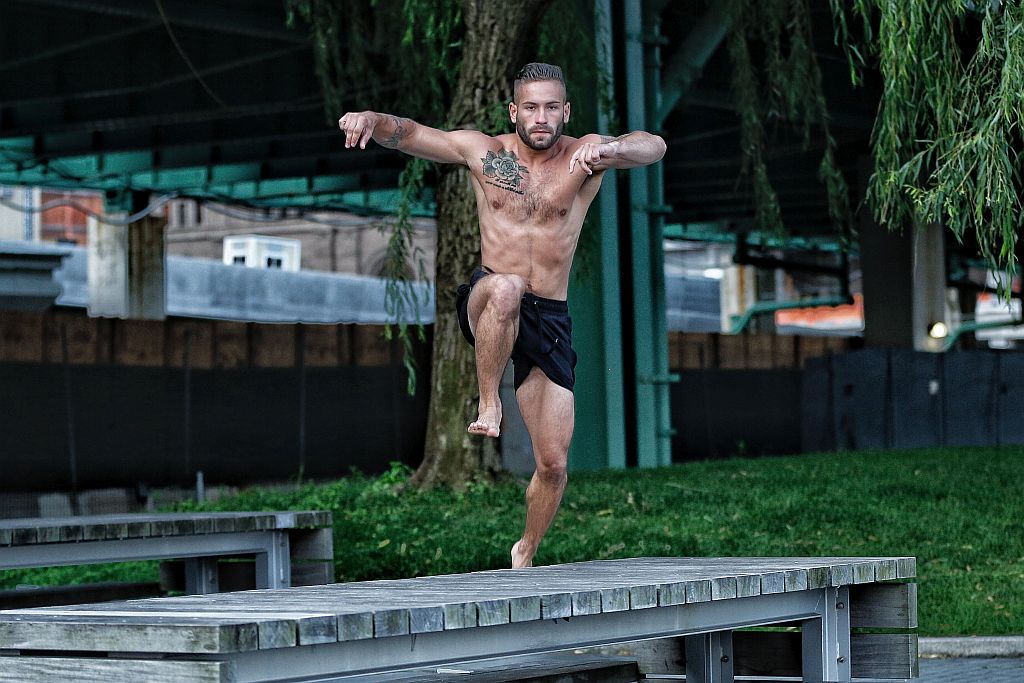 In addition to his art, I also consider Richard a bit of poet. Each time I ask him for a few words, he always returns something not only unexpected, but insightful and thought provoking. When I asked about his Riverside Run with Nick, the heat burned from every word. When I finished Richard's few sentences, I had to stand in front of the fan to cool myself down. 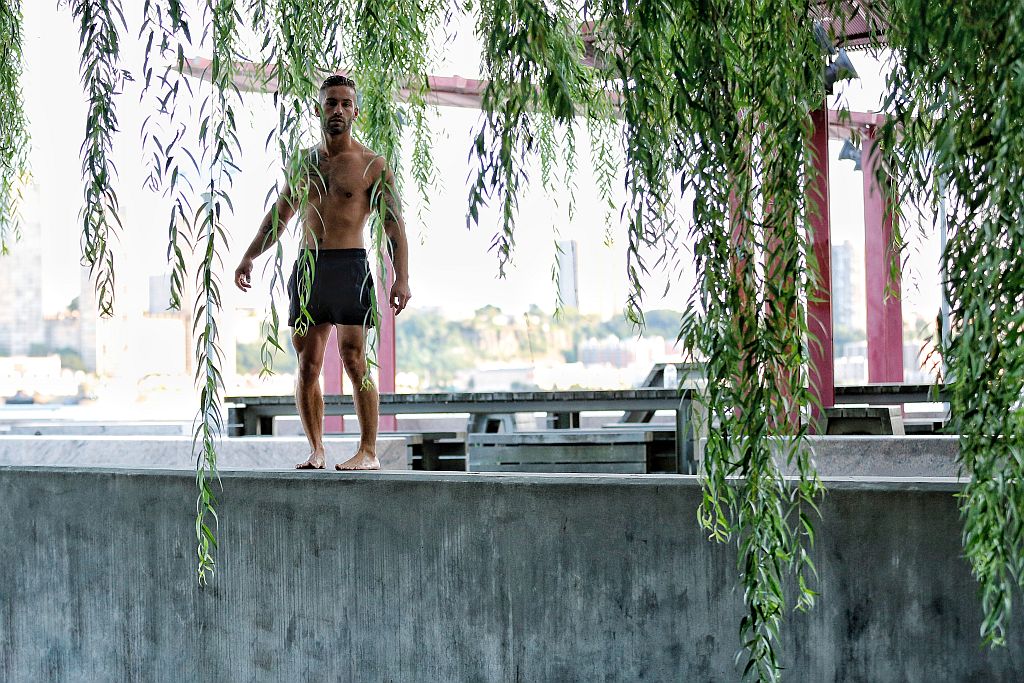 'For me, deep summer is intensely masculine, powerful, energetic and richly beautiful. Summer is about heat, obviously, but that heat is much more than a couple of digits on a thermometer; it’s about how we feel, sensuality, sexuality, a raw and humid eroticism that stirs our souls. And most certainly our libidos.' 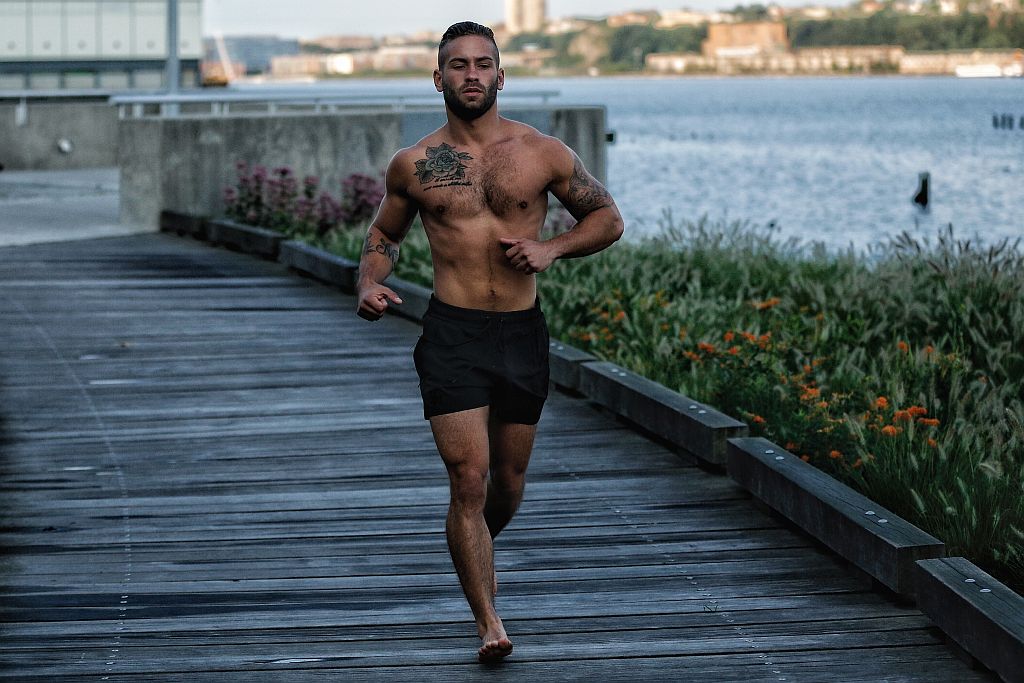 'Nick barreling across the riverbank, catapulting himself into the warm summer air, stretching and straining his muscles generates a unique visual beauty a man with a camera can feast on.' 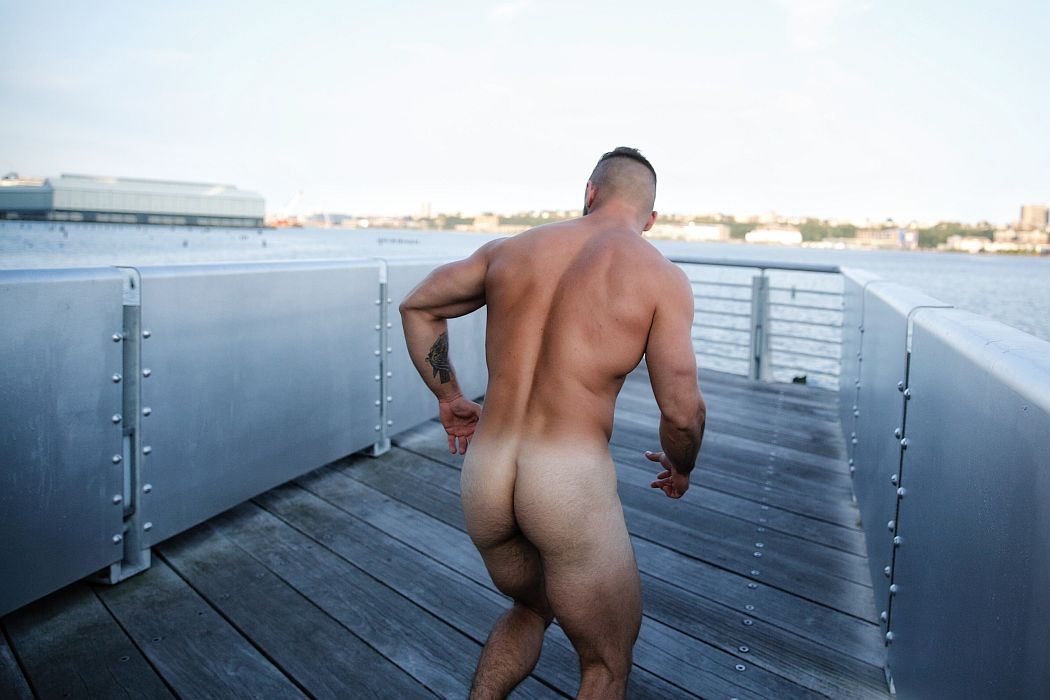 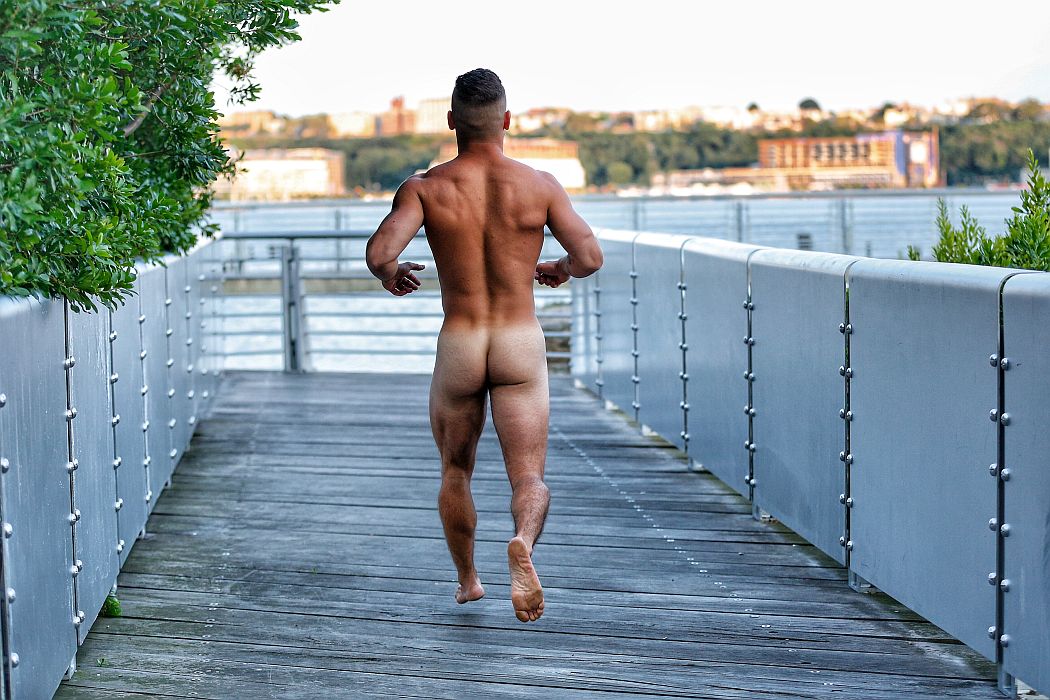 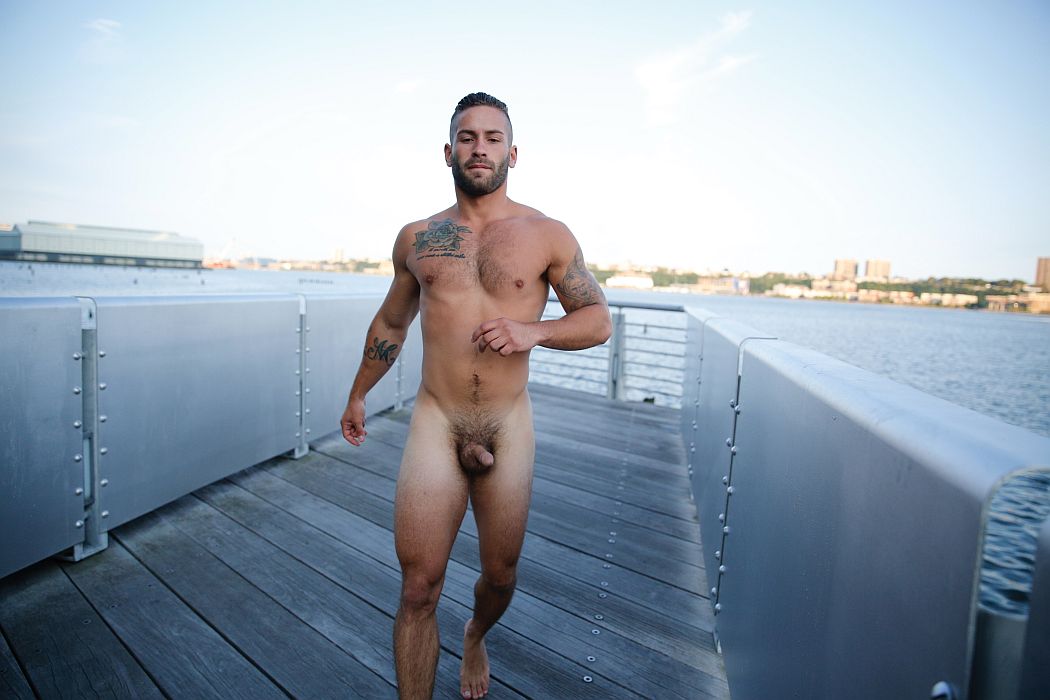 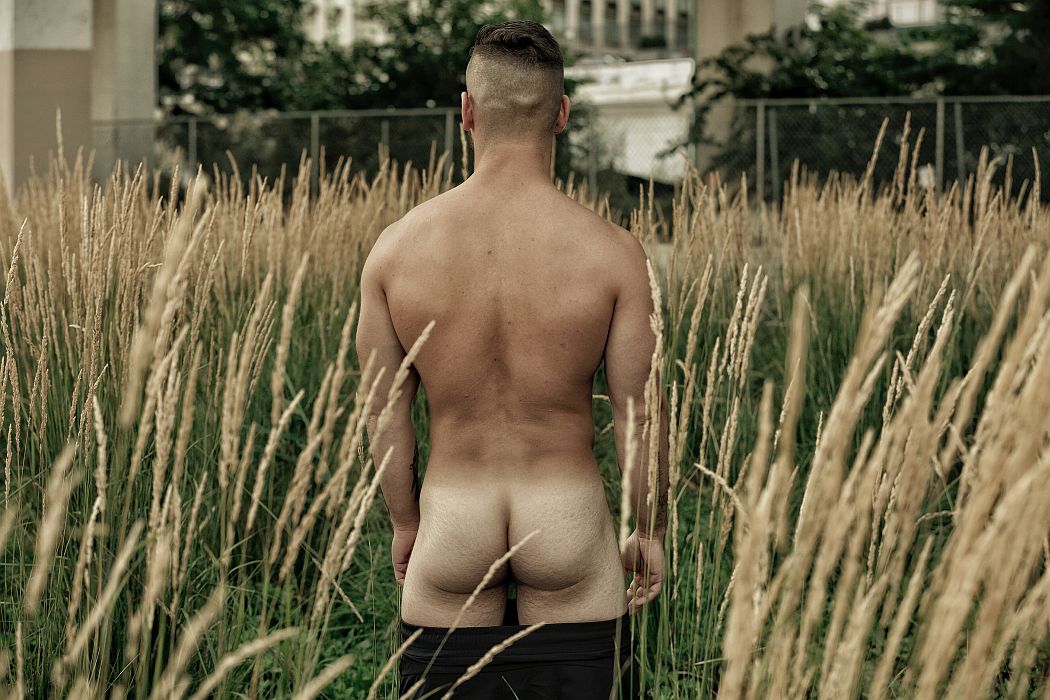 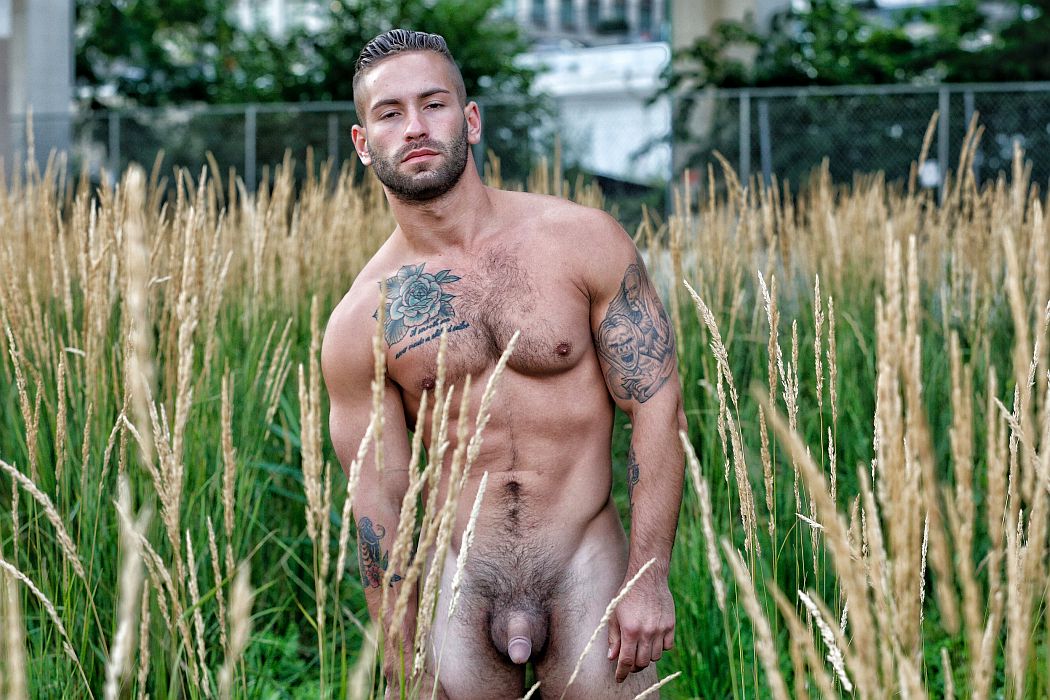 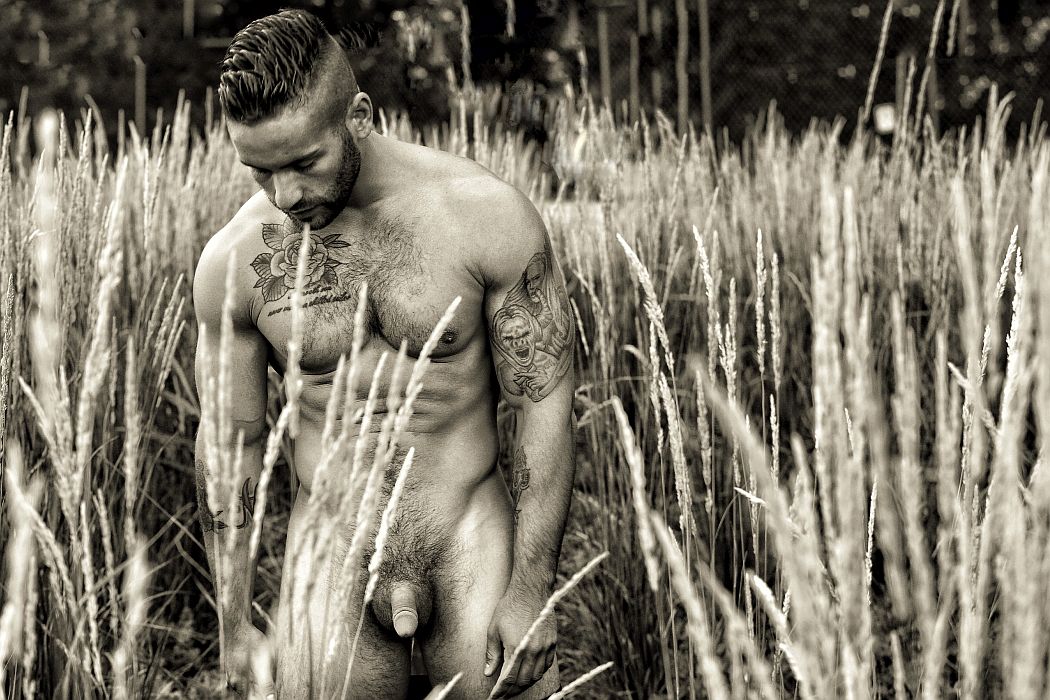