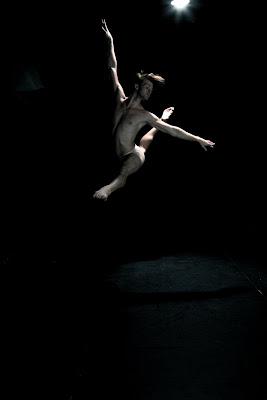 Above: Mark by Keiko Guest Photography

I realize that Home From Christmas sounds like a Hallmark Movie featuring Valerie Bertinelli taking on a very dramatic turn... but, when I think of actor, dancer, singer and model Mark MacKillop I can't help but thinking of Christmas and more specifically, The Nutcracker.

5 images below by Walter Kurtz 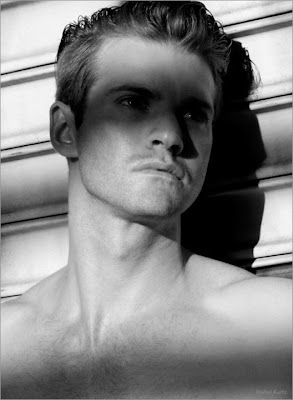 Most dancers, ballet dancers especially, know that the holiday season usually begins in the summer or early fall with auditions for the Christmas show season which usually runs anytime between late October or November through January. Mark has spent the last few holiday seasons involved with the production but is hoping to take this holiday season off. 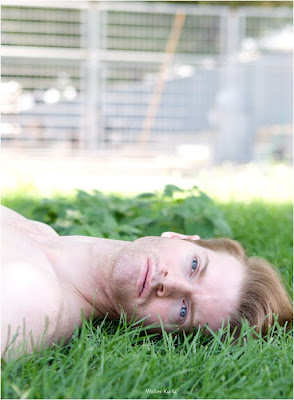 Currently living in New York, Mark was born and raised in Vancouver BC. He grew up in the theatre, and with plans to pursue musical theatre and at the age of 17, took the advice of a friend and started taking ballet. Three years later he was hired to dance with the Atlanta Ballet, the oldest continually running ballet company in North America. 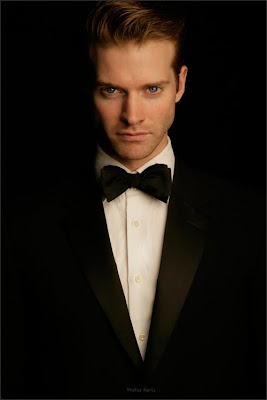 After only six months Mark performed his first principle role as Paris in Romeo and Juliet. In the summer of 2010 Mark was invited to perform the role of Espada, the lead matador, as a guest principle Artist in Japan in Don Quixote. It was Atlanta where Mark was living when I first profiled him in 2009. After three years in Atlanta Mark decided to move to New York to return to his roots performing in musical theatre on Broadway. 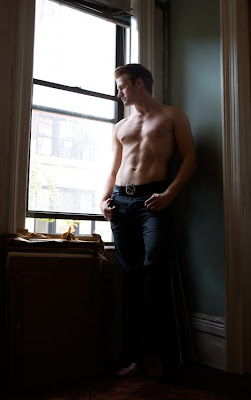 Since returning to New York, Mark has been working with some of the cities leading photographers including Andrew Werner, Tim Wilkerson, Rick Day and Walter Kurtz. Mark shoots with Walter on a fairly regular basis and as usual Walter has nailed some incredible portraits! 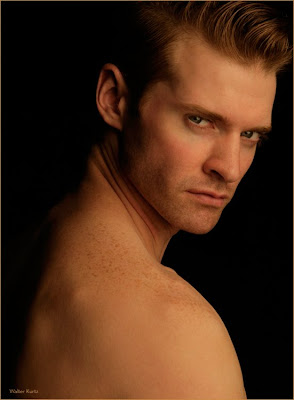 Below: Mark by Andrew Werner 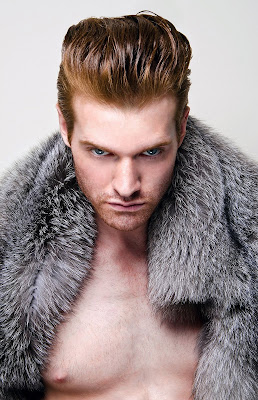 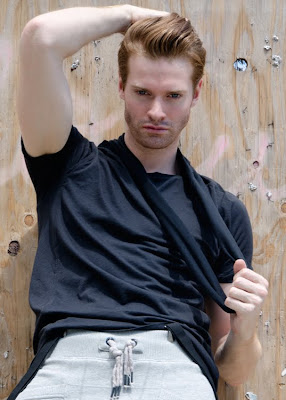 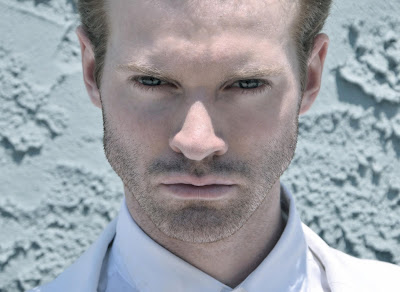 Next two images from Tim Wilkerson 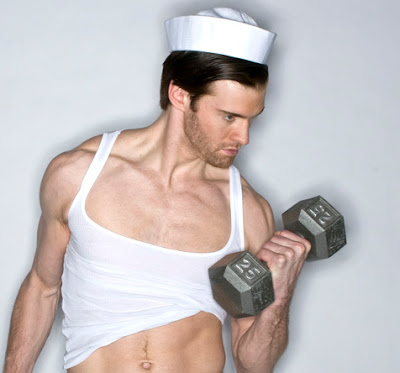 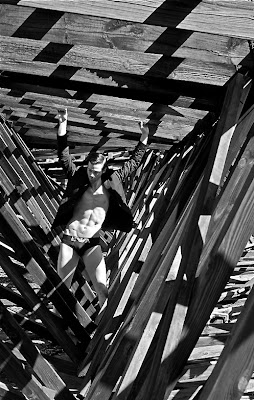 Below: Mark by Nelson N Castillo 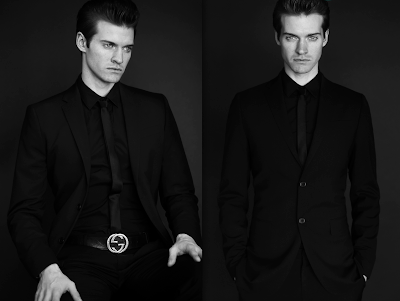 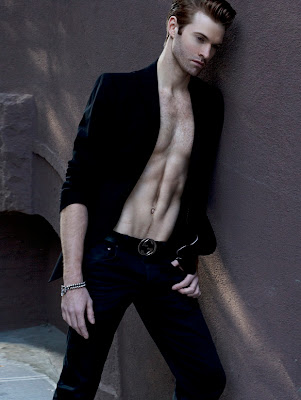 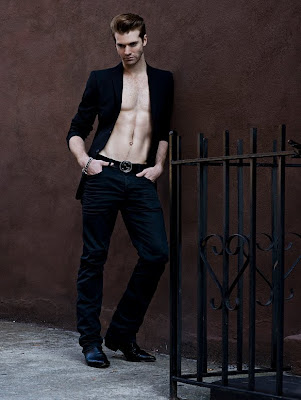 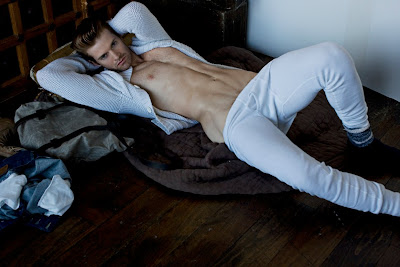 I have long been a fan of Mark's and have seen him dance many times and have become a friend. I think he is incerdible looking and multi-talented. Gorgeous photos!!! Keep up the good work, Mark!!!
James Weis