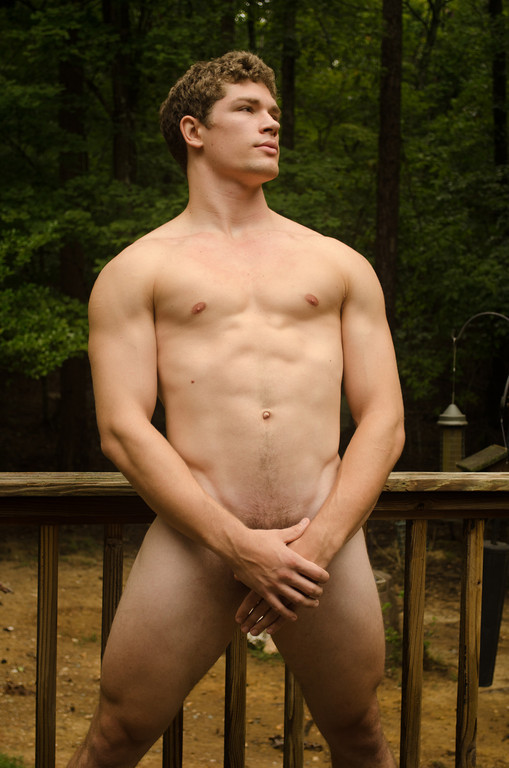 'People's backyards are much more interesting than their front gardens.'
John Betjeman 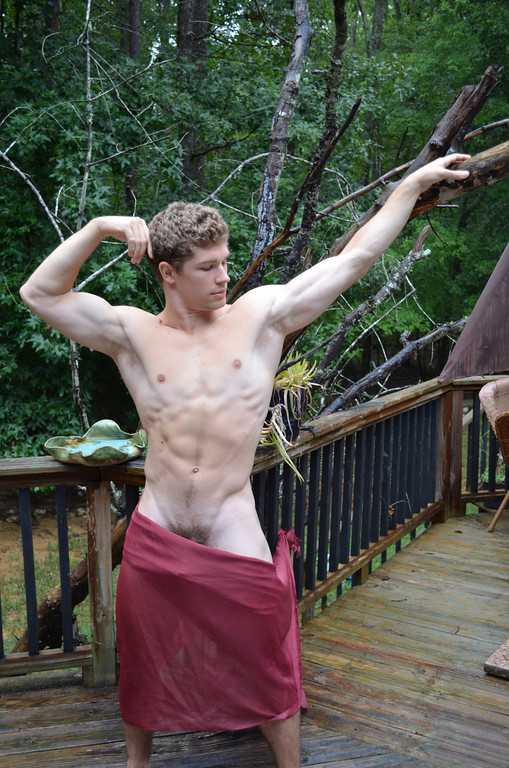 For most people, it is the front that gets the most attention. It is the part that represents us and is usually most visible to others. Because it represents what is behind it, our front usually gets the most care and attention. In reality, life really gets much more interesting when we look beyond the front, behind the surface, and head around to the back. 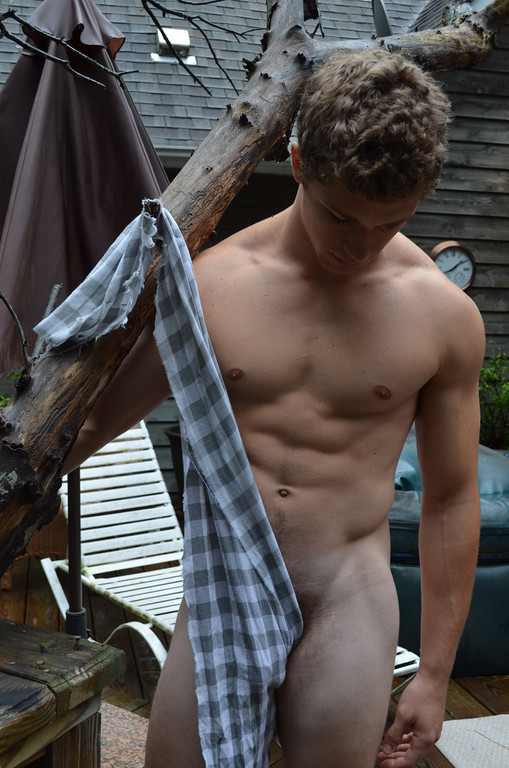 Our backyards are usually more private that our fronts. Although it may get less care and attention, it is often the place we derive the most pleasure. When in front, we are forced to take on our public persona and be that person our neighbours can feel comfortable living next door too. In the backyard though, we can be ourselves, enjoying the private oasis we have designed for relaxation and the exploration of our own pleasures. 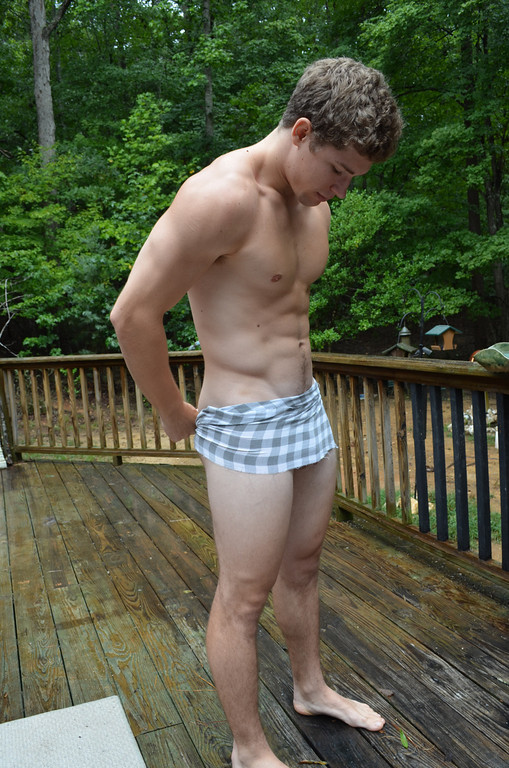 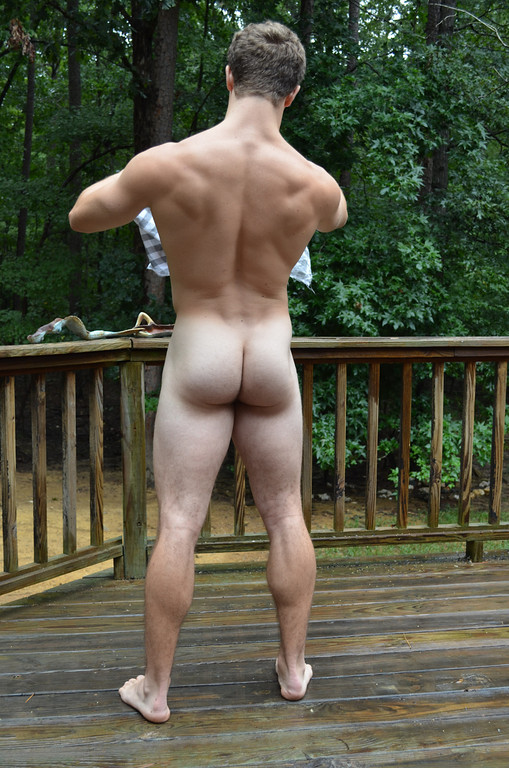 North Carolina photographer Calder Van Gogh from Virgin Islands Pictures knows how to masterfully capture that private oasis. Although Calder shoots a variety of subjects and in many styles... I obviously seem to be drawn to the more voyeuristic aspects within his work. In my last feature on his work, Between The Bushes, I focused on Calder's images of construction worker and model Marco Sweet enjoying a solitary swim in clients swimming pool. In this set, our focus is on the increible Julian who is enjoying some alone time on his deck and in his backyard on a quiet weekend afternoon. 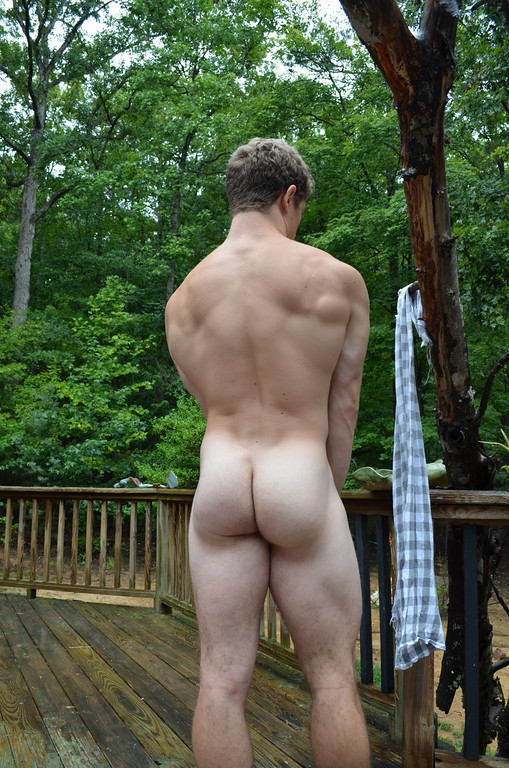 I know many of you are familiar with Julian's work. A favorite of many, I first featured Julian back in 2011 and work with GymImage, A Walking Botticelli. Julian's look demands an impact and his popularity is understandable. An incredible face, lips and nose, a strong Adonis like body ,and of course, as is clear in many of these images, a pretty much perfectly sculpted backyard. Although he may be holding many God like qualities, Calder describes him as a regular guy who just happened one day upon a "den of thieves," better known as your average neighborhood photographers, when Julian answered an ad for a modeling job in the local paper. 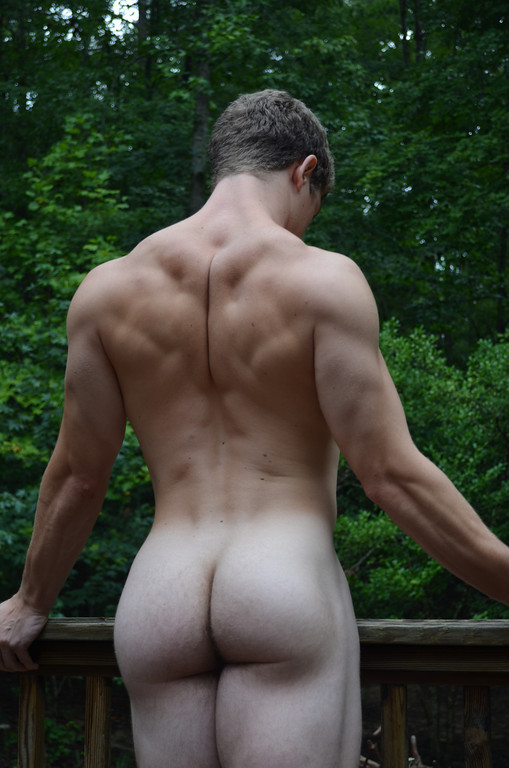 'He is so beautiful, with classic features, and a natural ability to pose in front of the camera. Julian is a power weightlifter, but, he could be cast into the part of the Ancient Man that swoops the Damsel in Distress off her feet. [or, the lost boy grown into a man that wanders into the hunting village] . Julian's physique and features are just those that turn all heads, male and female, and cause people to have both a sense of jealously and a sense of joy that such a beautiful creature exists on the planet. He is sculpture quality.... a sculpture come to life, and free on the planet to find his delights.'
Calder Van Gogh 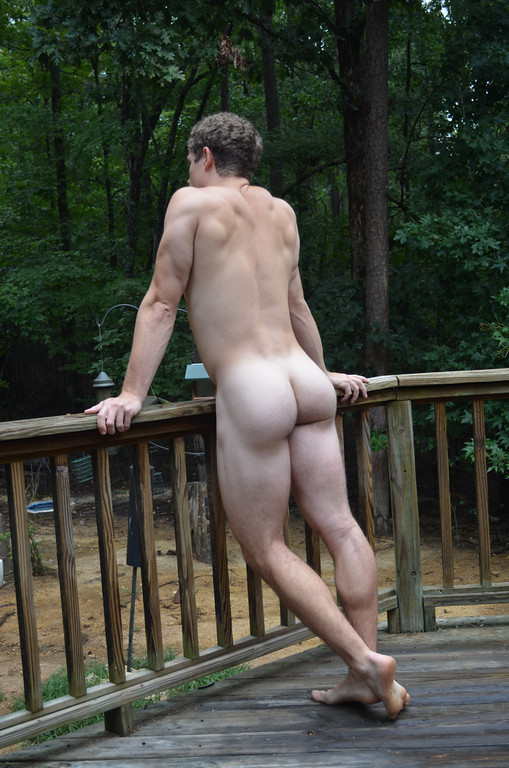 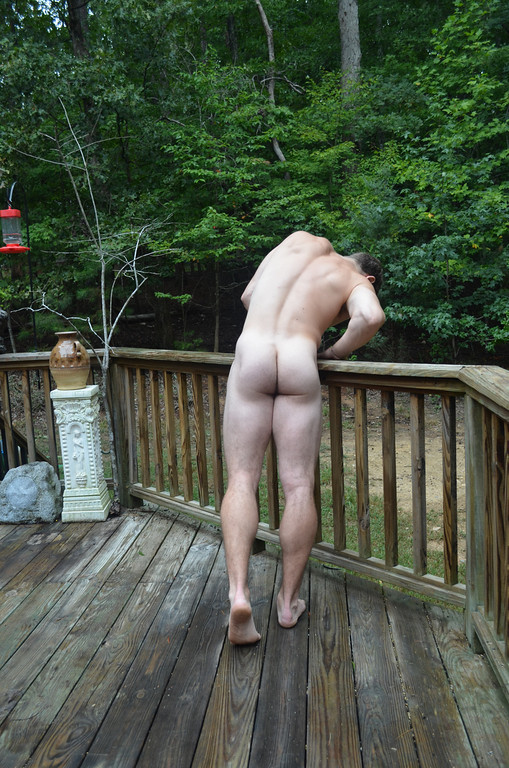 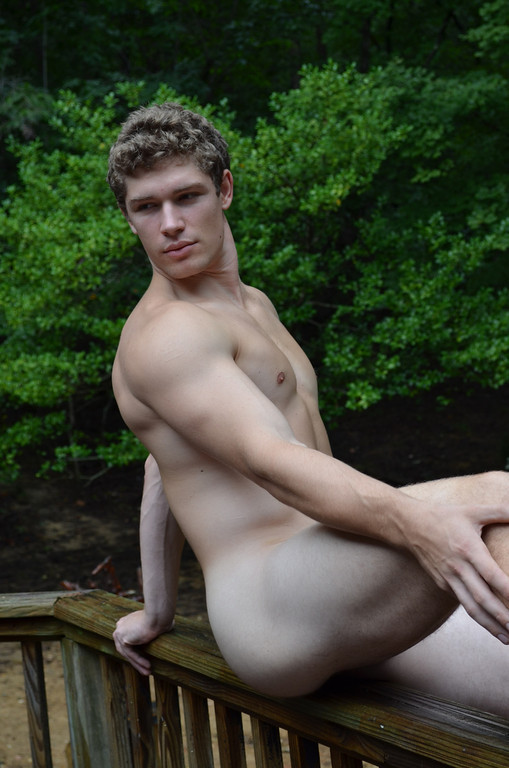 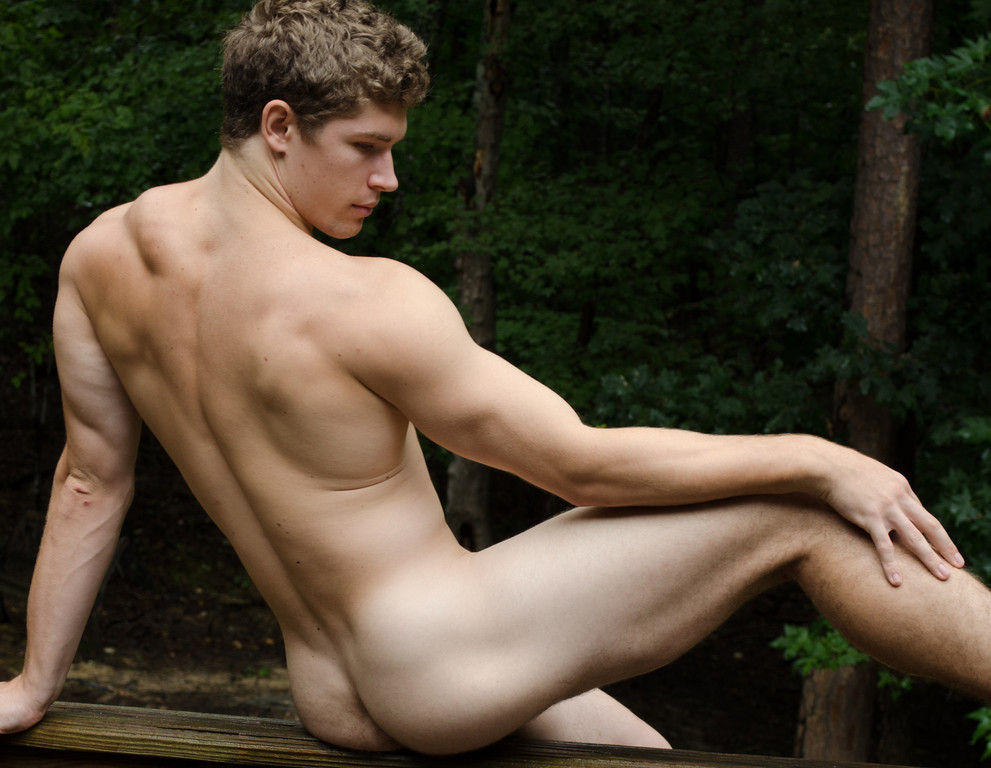 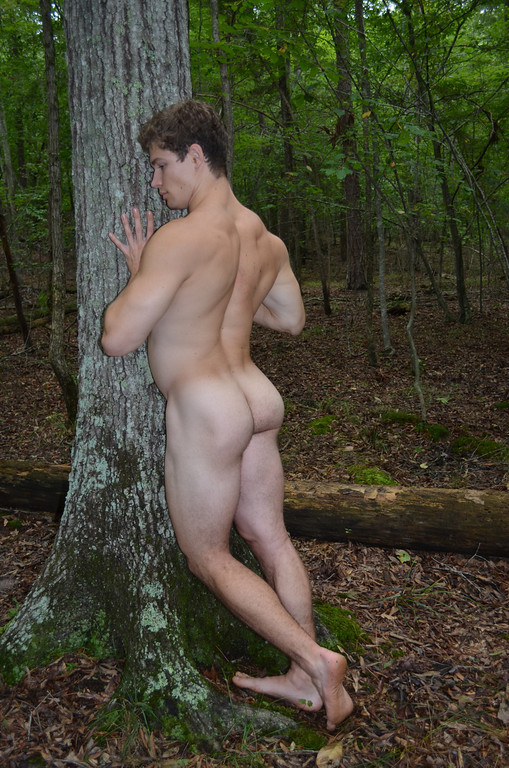 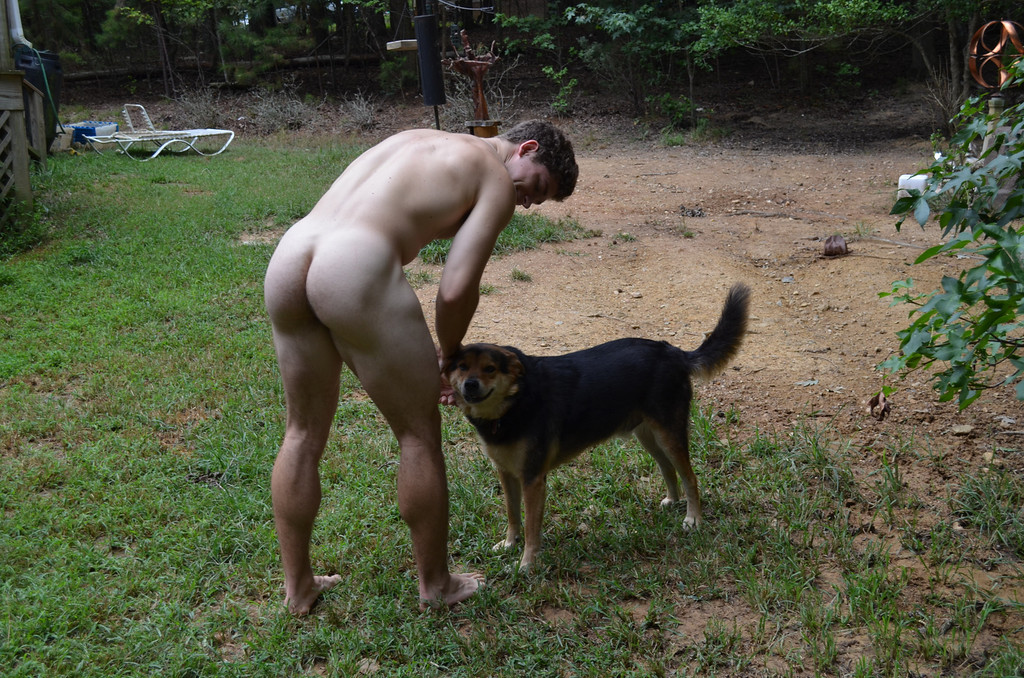 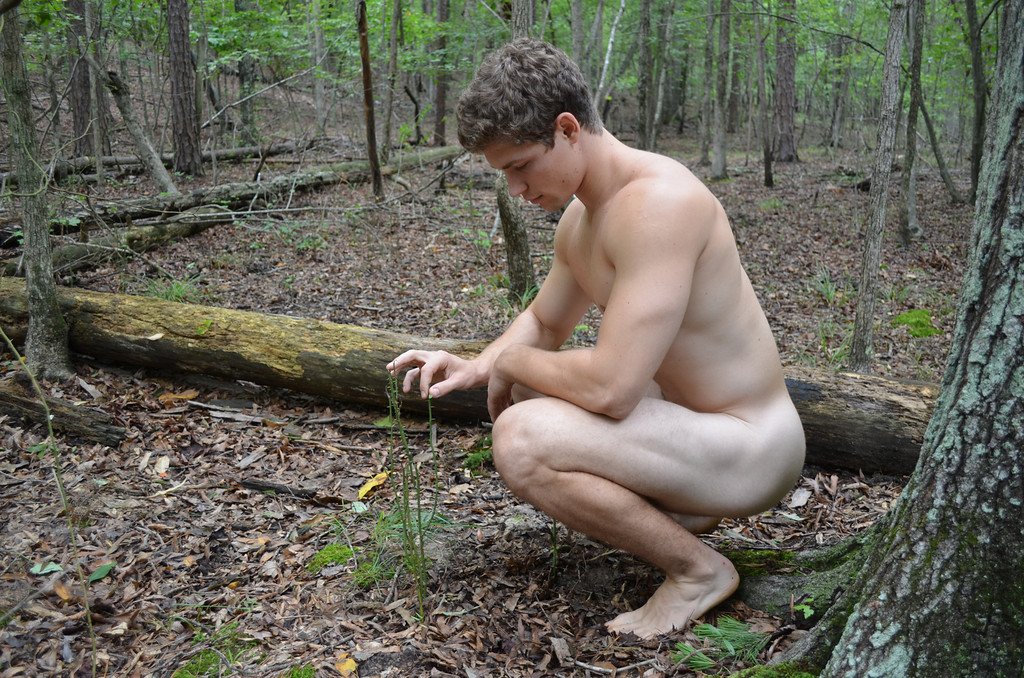 Such a beautiful ass! Is today my birthday?

This boy is GORGEOUS in many ways...

What a cute pie and I'd love to adopt him anytime...

Lucky is the photographer and, maybe, his boyfriend....

YUMMY...
Thanks for that nice photoset..

I would love to go swimming & have a workout with this guy!