One Second and A Million Miles 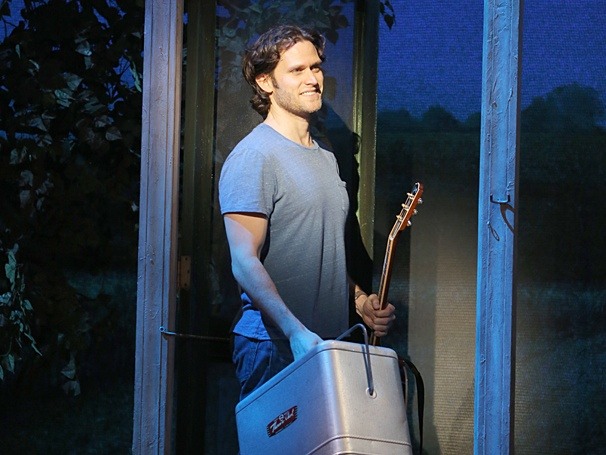 I know I am not the only one who paused to look, and to listen, to actor and singer Steven Pasquale who performed with co-star Kelli O'Hara on The View last week. Pasquale and O'Hara gave a beautiful performance of One Second and a Million Miles from The Bridges of Madison County which officially opened last night on February 20th. 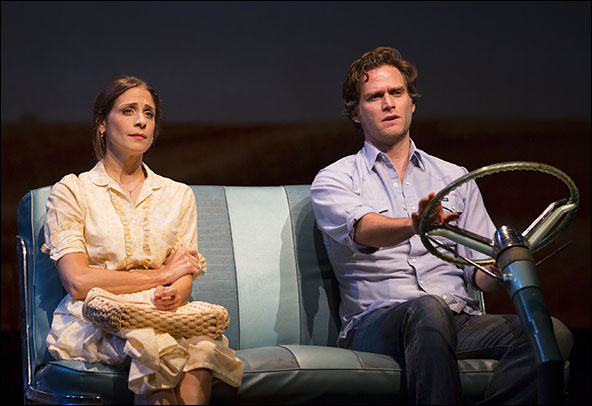 I recognized Steven's face right away, but the longer hair threw me for a second. Steven might be familiar to some of you for his roles on Up All Night, Six Feet Under and Rescue Me. He has the perfect looks for a Broadway leading man and has been playing Madison's Robert much of last year as the show worked its way towards Broadway. 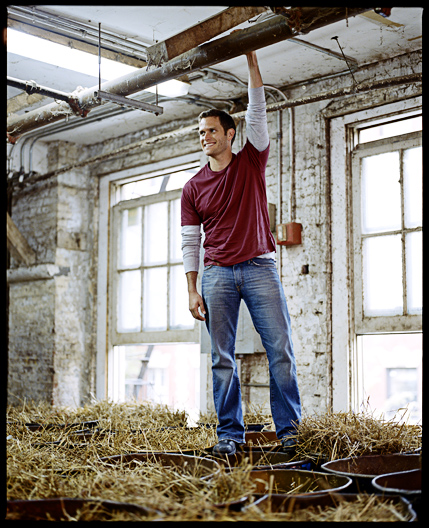 Above: Steven by Noah Greenberg 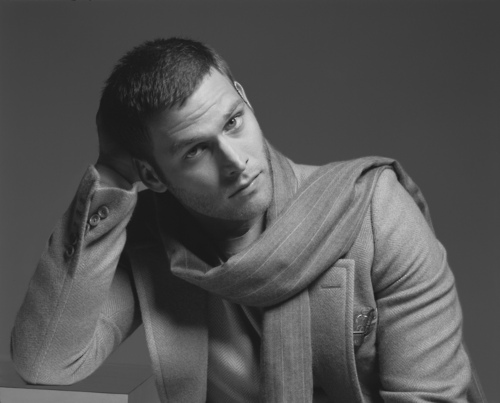 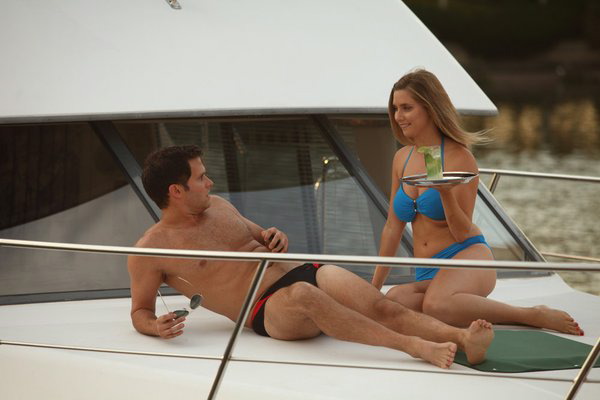 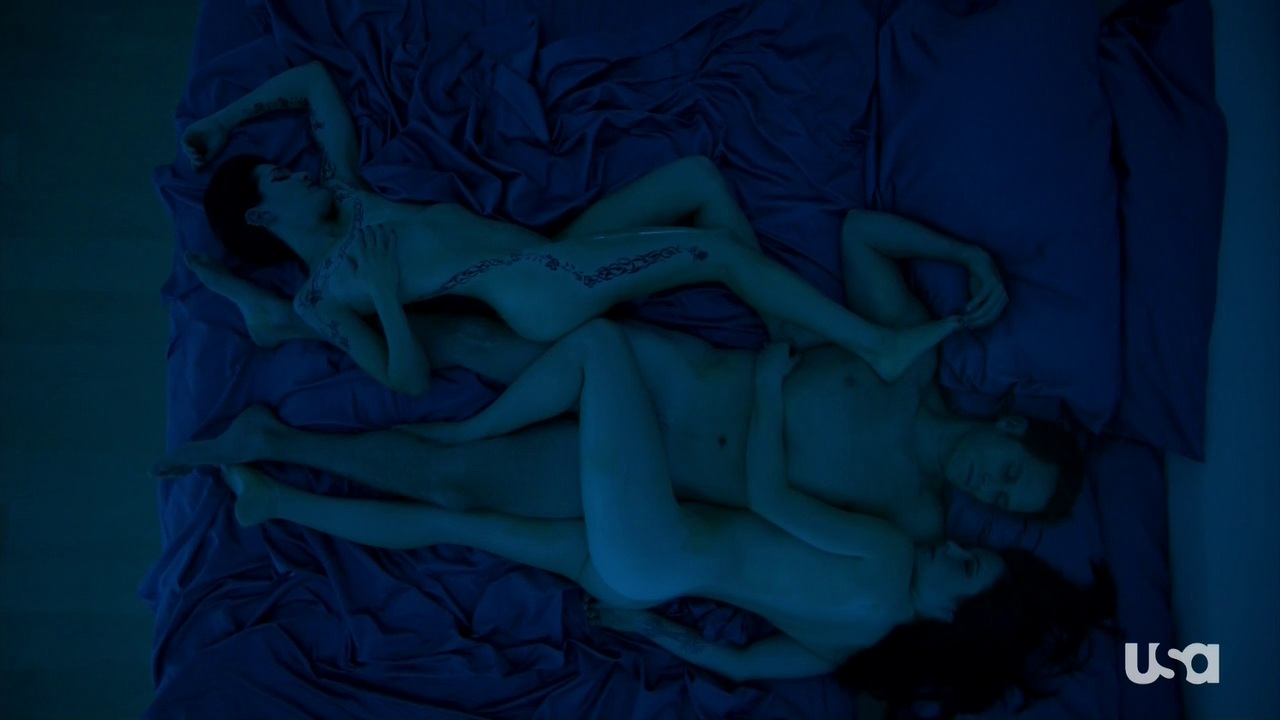 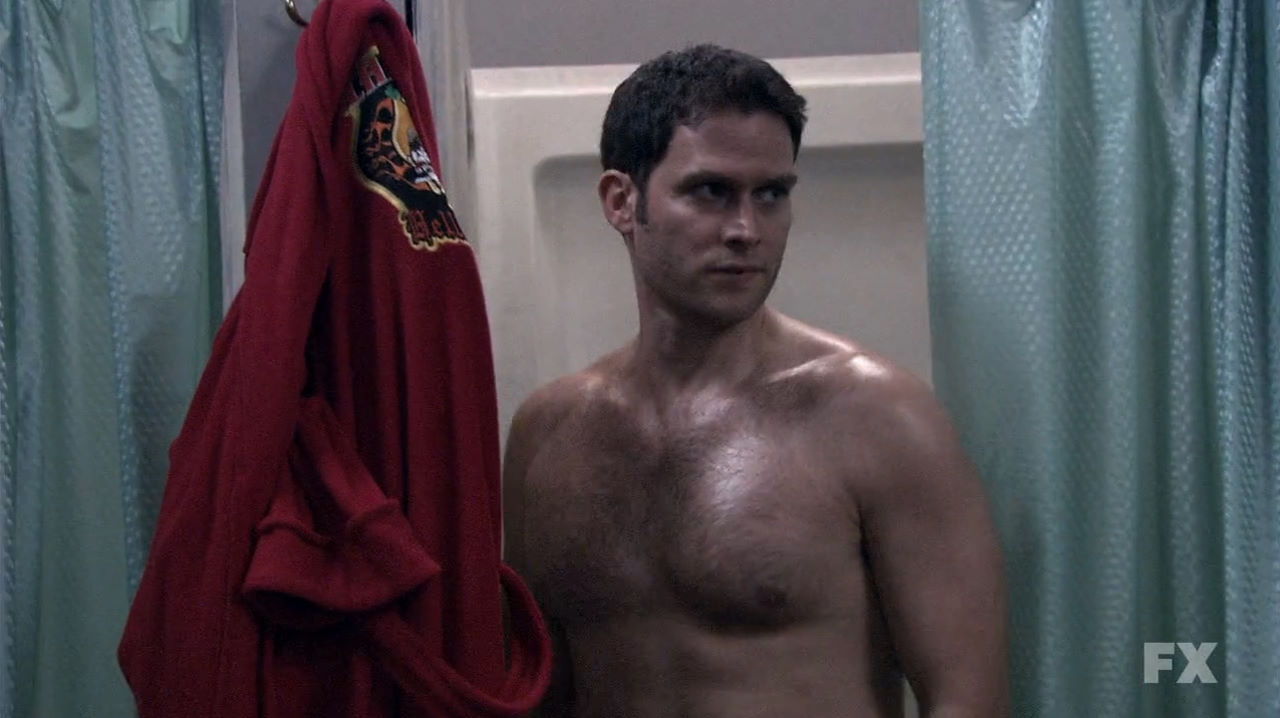