Chip Off The Hot Block Through most of the 80's and 90's, actor Don Diamont was seducing a large chunk of the women on The Young & The Restless and the after on it's sister soap, The Bold & The Beautiful. Diamont was known for his sultry good looks, shirtless scenes and that little black speedo he wore around the Abbott swimming pool. 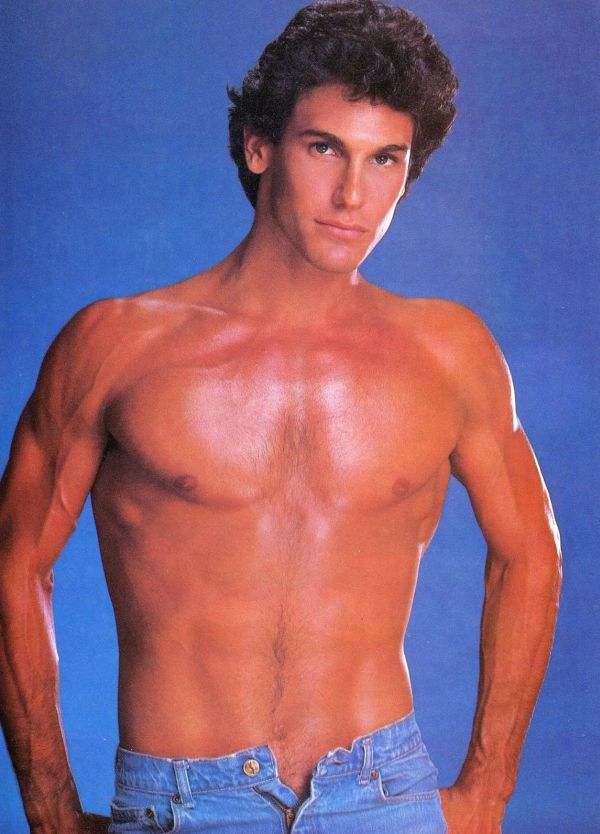 Diamont is still causing heads to turn on daytime and traveling on weekends to watch his son turn heads on the football field. Diamonts son Alexander, (Zander) started playing football with his dad at the age of five and now at 20, is now attending Indiana University and is a quarterback for the Indian Hoosiers. 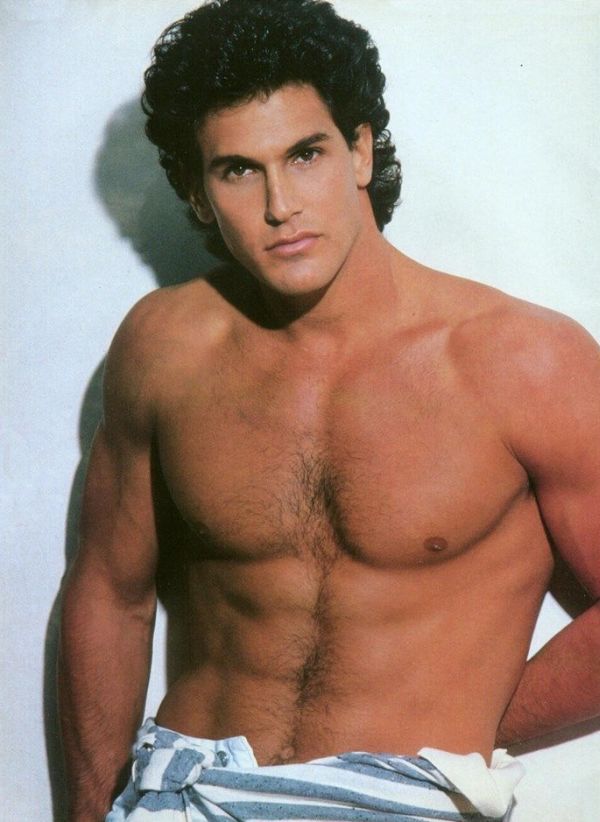 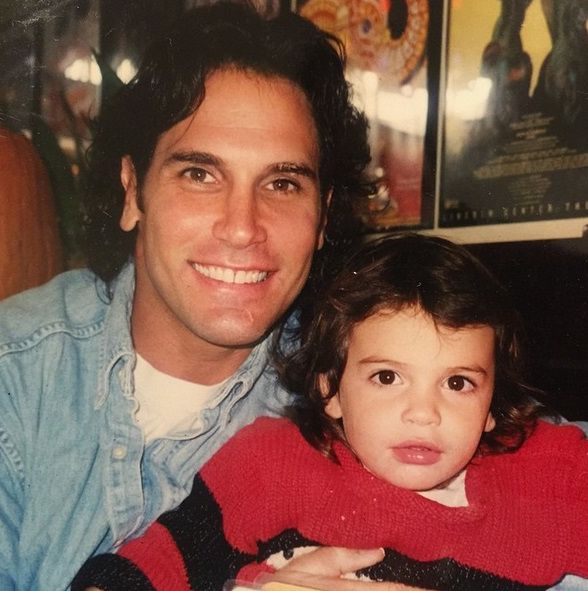 Zander has his fathers hot looks for sure, something that didn't go unnoticed by modeling agencies. In between football gigs, Zander Diamont also spends time in front of the camera and is currently signed with Wilhelmina Bazaar. 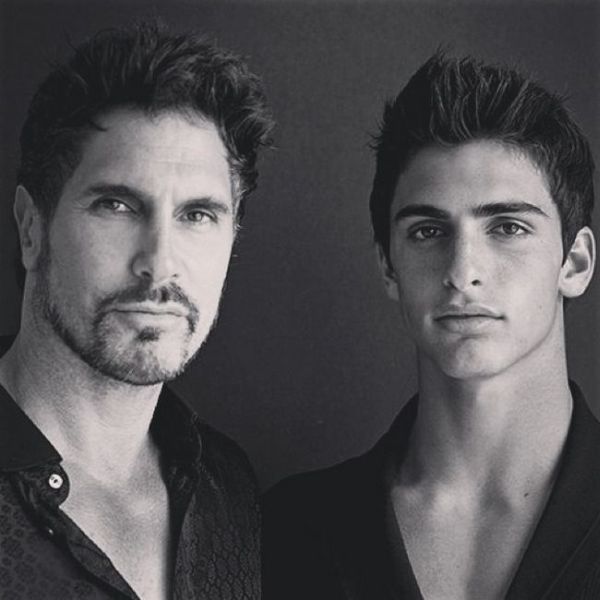 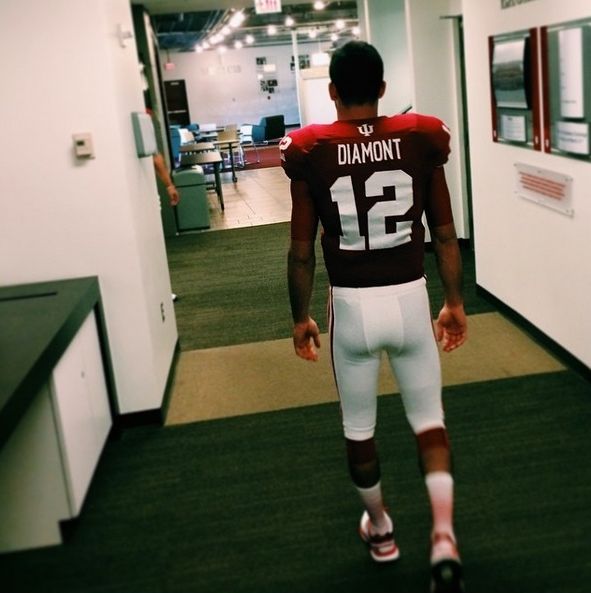 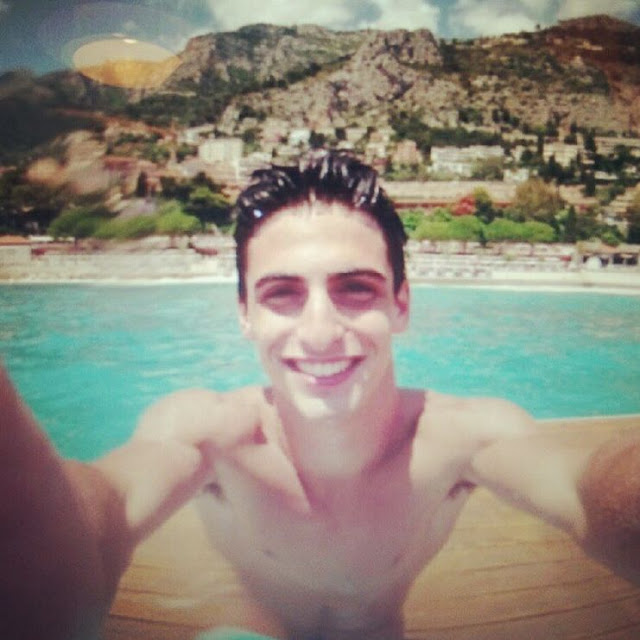 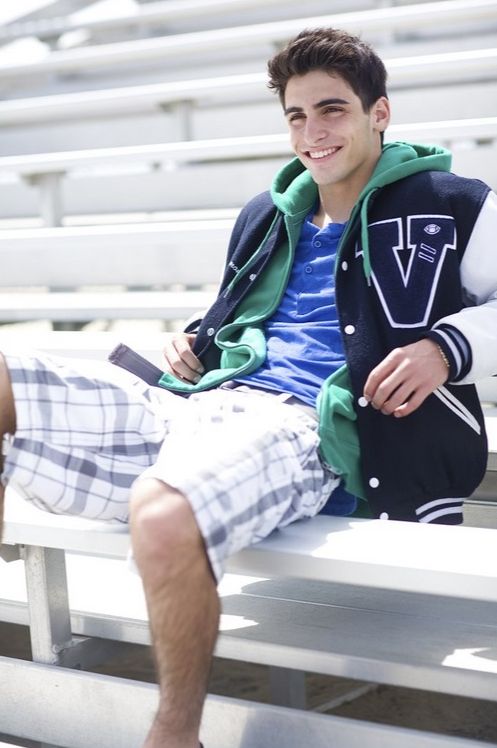 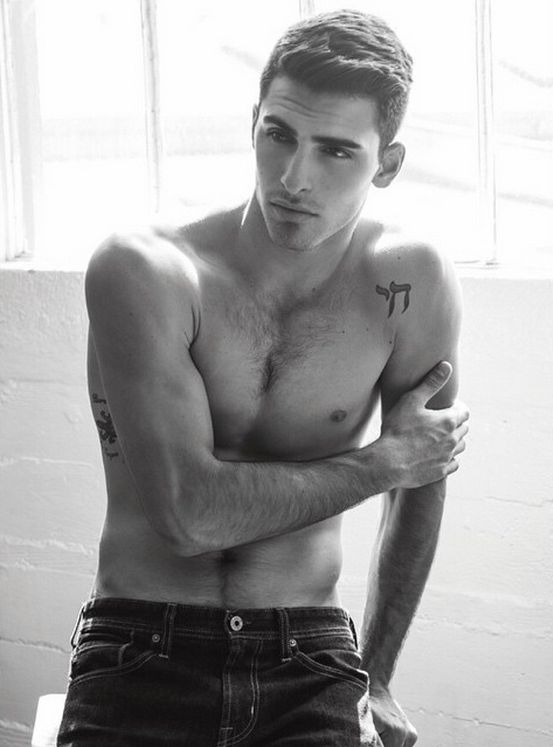 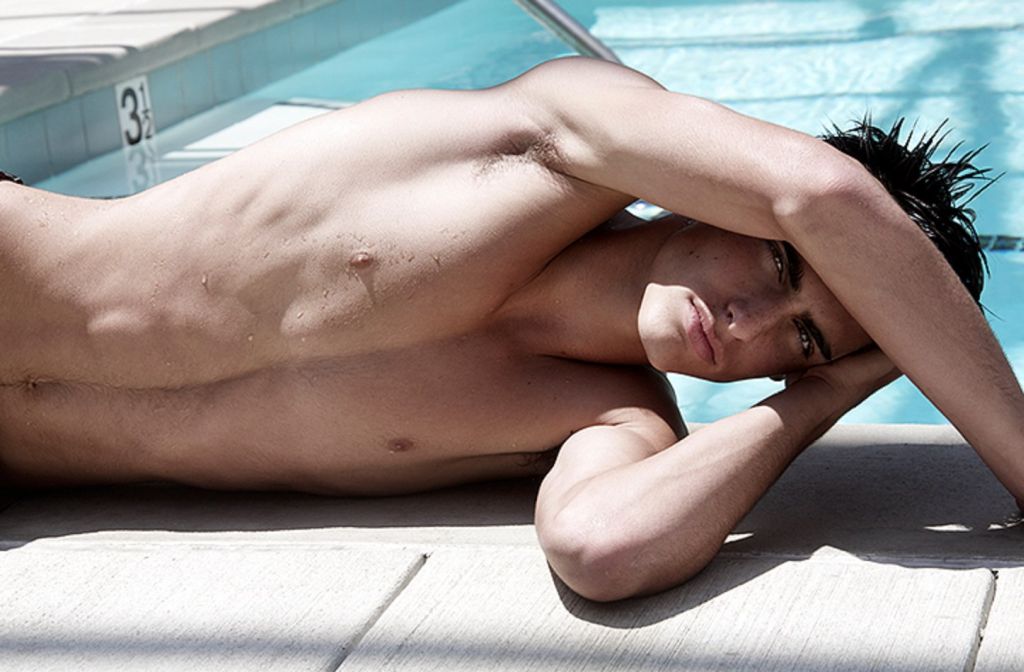